Once upon a time, two early humans of different ancestry met at a cave in Russia.

“Some 50,000 years later, scientists have confirmed that they had a daughter together.” 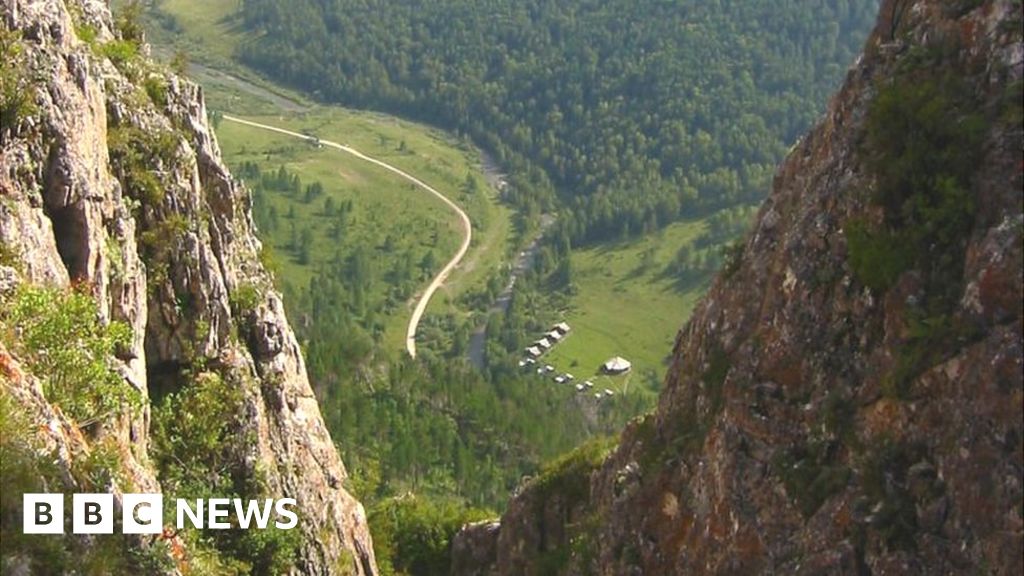 Genetic detective work gives a rare insight into the liaisons of early humans living 50,000 years ago.

I think this is pretty cool.

Here is an NPR story.

It is probably not unique; although there are only currently three defined species of archaic humans that overlapped in time with Homo sapiens, the dearth of the fossil and genetic record likely means that there were more distinct populations of genus Homo that migrated out of Africa and across Eurasia in waves. There are gene variations in the genome of populations of unknown origin (with too much variability and too widely distributed through the gene pool to have occurred by genetic drift in the period that population was geographically isolated from other human groups), which suggests intermixing between several other archaic human populations. Human genetic variability as a whole is rather low due to the fact that isolated migratory groups tend to be dominated by founder effects, and this intermixing may have been a way of keeping those migratory groups viable, e.g protection from native parasites or bacteria.

Lute Music Playing: “…A time for us…Someday will beeee…”