Approximately 600 pounds of assorted reference books, and the two I keep coming back to are Joy of Cooking and Brewer’s Dictionary of Phrase & Fable. How depressing. Brewer’s has th…


I’m researching the history of Amsterdam and the Red Light District for a book I’m writing, and stumbled across this:

http://hipplanet.com/amsterdam/redlight.htm
Could this be where the symbol originated? The red light district of Amsterdam would be a pretty good place to get a logo for “all that is pornographic”. Do the Dutch words for Charity, Resolution and Heroism start with X?

The history of the letter X for pornography goes back to about 1969 (I think) when the MPAA movie rating system was first introduced. The original system had an R for Restricted, M for Mature and G for General. If a movie did not fit into these categories, is was unrated and an X was drawn in the place where the rating was to be written. This wasn’t, strictly speaking, a rating, although people treated it like one.

Well, this is probably far more than you wanted to know about it. But I think it’s safe to say that the Amsterdam symbol of three Xs has nothing to do with the origin of the X for pornography.

Movie ratings were in use in the UK long before they were in the US, and, if I recall rightly, they used “X” for adults-only.

*Originally posted by dtilque *
The pornography industry latched onto the X a year or two later, putting it on movies that had not been submitted to the MPAA for rating. (Since it wasn’t one of their trademarked symbols, the MPAA couldn’t stop this.)

so what are we saying, this quote about Amsterdam is completely fabricated? Is Charity, Resolution and Heroism a motto of Amsterdam at all?

God BLESS it I wish that had been true…it would have been a perfect bit of symbolism.

Here’s a direct link to the MPAA page: 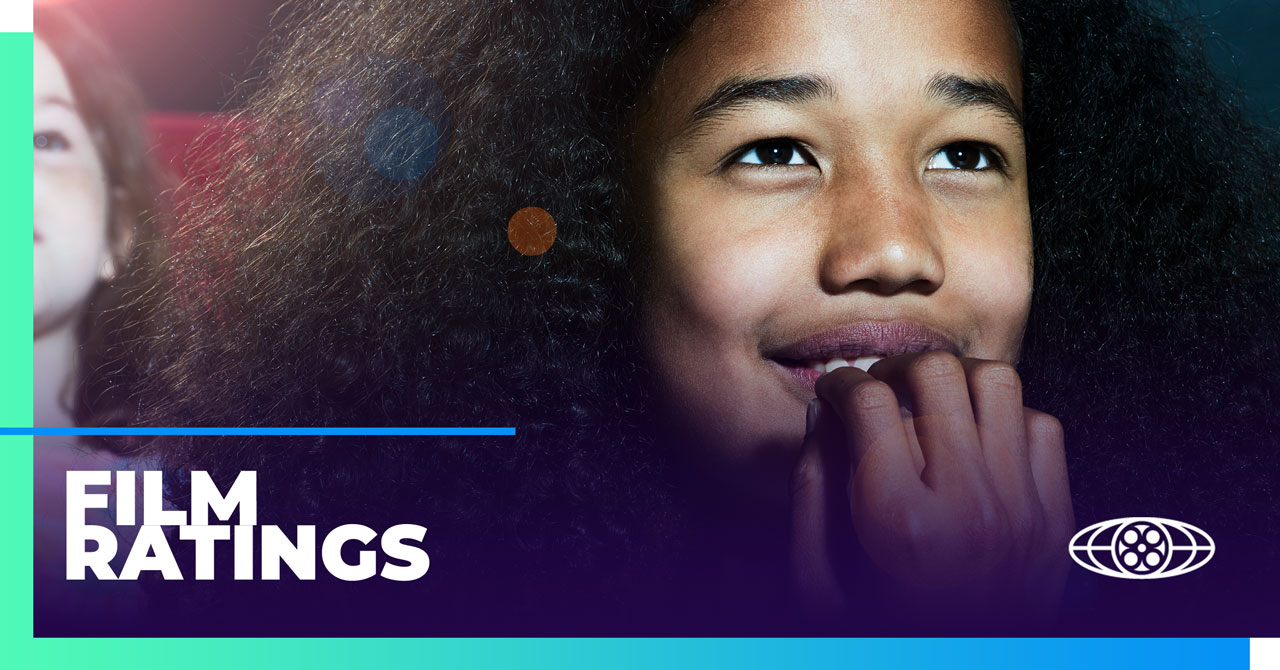 Established in 1968, the film rating system provides parents with the information needed to determine if a film is appropriate for their children.

According to the document (written by the Cheek Guy, Jack Valenti himself) the rating “X” was explicitly in the first official 1968 system, even though it wasn’t in the original proposal and was never trademarked.

X was later changed to the substantially longer phrase that is now in use today (and is trademarked so I won’t type it out here).

The precise origin of Amsterdam’s red and black coat of arms is not entirely clear. The three St Andrew’s crosses were probably taken from the arms of the Van Amstel family

So they are crosses , not X’s.

Oh, I just discovered that

The most recent change dates from 29 March 1947 when Queen Wilhelmina granted the city the right to bear the motto Heldhaftig, vastberaden, barmhartig - courageous, determined, merciful.

this was at the end of a paragraph in my link. Sorry to not have done it in one post.

They also bring Medieval monks into it, so who knows.