Paying taxes on a Vegas windfall

Federal: The marginal tax rate for $250,000 is 35% so would I just ship the Department of Treasury $87,500 along with a 1040-ES and expect a refund next year of the overpayment? And before you explain to me how I don’t know how Federal Taxes work, I know your ENTIRE income would not be taxed at 35% but is a progressive tax system. Which leads me to the other possibility. My tax liability on my income is about $16820 and I pay that through payroll. Tax liability on my salary + $250,000 is about $80,225 more for the year so do I save myself $7000 right now (rather than get it back in the rebate) and pay the lesser amount with my 1040-ES?
Note: It sucks that if you are poor or middle class that you don’t get a tax break on a once-in-a-lifetime windfall. They tax you like you’re making big bucks every year.

State: Since I won the money in Vegas, I presume it is NOT income earned in my state and so is exempt from SIT. Is that a correct assumption?

Unfortunately, do not need answers fast. 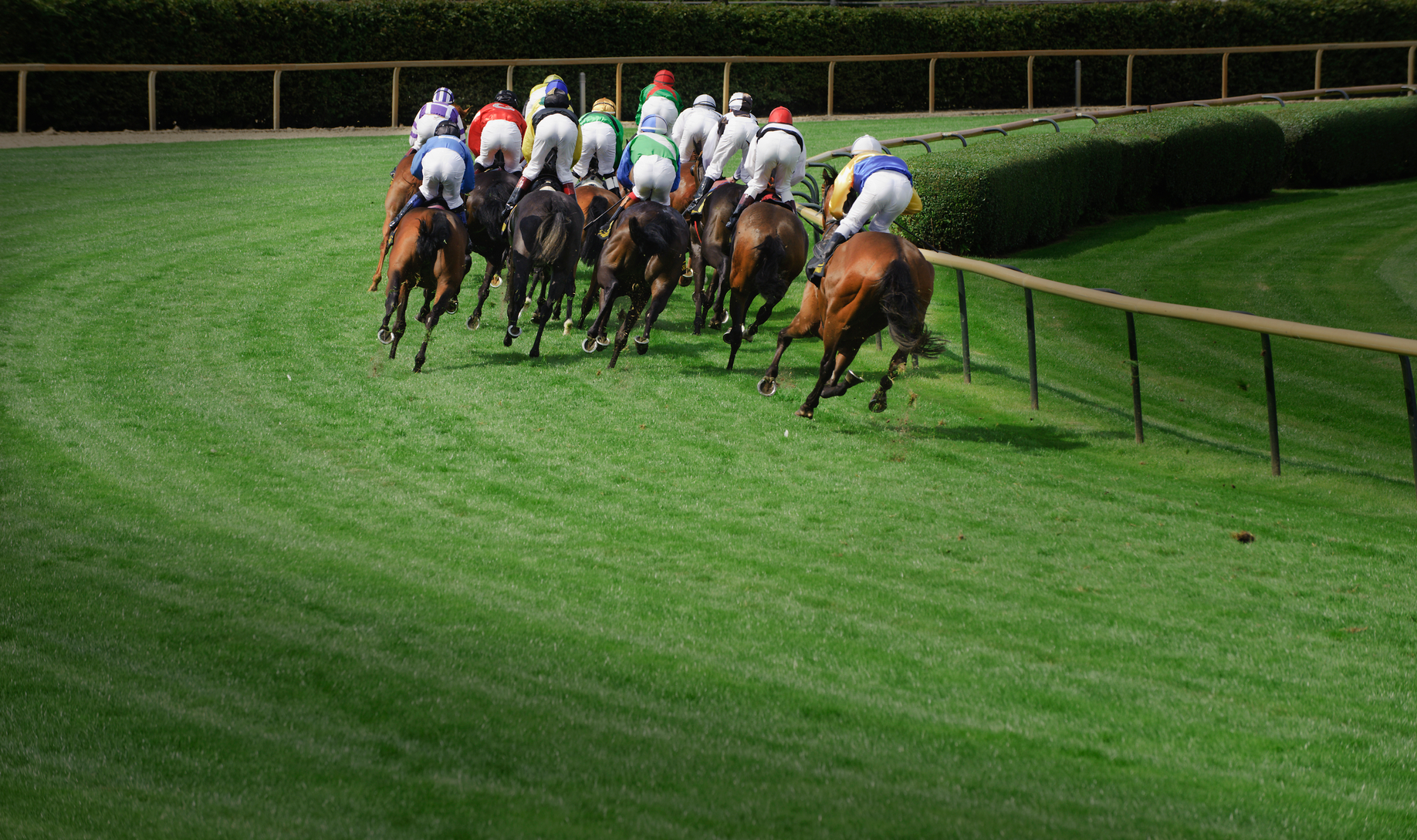 Gambling Winnings Tax (How Much You Will Pay For Winning?) - The TurboTax Blog

Most people don't think about taxes on their way to the casino. But what might seem like nothing more than a fun night in Las Vegas actually carries significant tax consequences if you win. Failure to properly report your haul can result in serious...

That pretty much answered none of my questions.

Don’t they automatically withhold like 20% or so of a big jackpot like that? Maybe have you fill out an appropriate IRS form when they give you the check - you know, for tracking?

I’ll admit I’ve never been in such a position either (my wife did win around $600 on a slot machine quite a few years ago, that’s the extent of our big winnings), but I do know big lottery jackpots have tax withheld before they’re paid out.

Don’t they automatically withhold like 20% or so of a big jackpot like that? Maybe have you fill out an appropriate IRS form when they give you the check - you know, for tracking?

If you've won the Lottery, seek the advice of a professional in legal or financial matters to help you make informed decisions.

State: Since I won the money in Vegas, I presume it is NOT income earned in my state and so is exempt from SIT. Is that a correct assumption?

No, you didn’t stop being a resident just because you were on vacation, so (depending on state law) you probably owe to your home state too. Nevada has no income tax, though, so you wouldn’t owe anything to them.

Not only that, but in Iowa, lottery winners over a certain amount have a background check, to look for delinquent (and they pay in this order if they find them) taxes, child support, and student loans.

They will automatically withhold somewhere between 20 and 28%, I am not sure about Nevada. You can ask them to withhold more, and that is ofren a very good idea.

Something about the human brain- if the $ come sin easy, you start blowing it like the proverbial drunken sailor.

So yeah, ask them to take out 35%, and then immediately do some things like pay off all loans, etc. Max 401K, etc.

It is very likely, you will blow the rest. Mind you, a nice car isn’t s stupid thing to buy.

No, you didn’t stop being a resident just because you were on vacation, so (depending on state law) you probably owe to your home state too. Nevada has no income tax, though, so you wouldn’t owe anything to them.

But I thought you owe state income tax in the state you earned it. So if I go up to Wyoming for some consulting work and earn $10,000 then I owe Wyoming the tax on that $10,000 - not Colorado.

And for the FQ part of my question - whatever I owe the IRS in estimated taxes how do I get that to them and do I use a form 1040-ES.

Depends on the state- if you are a NY resident, you have to report all of your worldwide income to NY and NY will tax all of it. You will generally receive a credit on your NY return for income taxes paid to other jurisdictions so that the same income is not taxed by both states - but if you earn that $10,000 in a state with no income tax, you will be taxed by NY.

Is that at the time of earning it or the end of the tax year? If you’re looking at an enormous [state] tax bill, it might make financial sense to rent an apartment in the other state so you can claim to live there, even if it means some extra paperwork to put your current house/apt in someone elses name.
But that seems to easy, I’m assuming this is a loophole that doesn’t exist (except for, I guess, major corporations that have little more than a PO Box, that they call their headquarters, in tax friendly states/countries for exactly this reason).

Generally speaking, being considered a resident for state income taxes isn’t a determination based on a single date. For the states I’ve looked at, it depends on 1) your domicile and/or 2) maintaining a place of abode in the state and spending a certain number of days there. So if you don’t want NY to tax your Vegas windfall, you might have to give up your house/apartment in NY, your job in NY, change your driver’s license and registrations, change your voter registration, change doctors , register your kids in school at the new domicile etc.

Here’s an article about a man who went to great lengths not be be considered a NYC resident for taxes ( He was a NYS resident regardless, but the article mentions others who tried to avoid NYS resident taxes by claiming they lived in Connecticut )

Colorado only taxes Colorado income apparently so as per doreen YMMV

Better check on that if it matters -

The entirety of a resident individual’s income is subject to Colorado income tax, regardless of whether the income was derived from sources inside or outside of Colorado. See Department publication FYI Income 17: Credit for Income Tax Paid to Another State f or information about the credit Colorado residents can claim for income derived from sources in, and taxed by, another state.

That only works if you’ve been keeping detailed records of your gambling and wins/losses. Telling them about only after you win a jackpot will get you nothing but an audit.

And for the FQ part of my question - whatever I owe the IRS in estimated taxes how do I get that to them and do I use a form 1040-ES.

I don’t know about the 1040-ES, but you can pay estimated taxes (however you estimate them) online.

I just coincidentally signed up for that a couple weeks ago. Since I am in school, my only taxable income has been a grant or scholarship here and there and income from mutual funds, none of which have withholding. Whether they can or not I don’t know, but I finally got tired of being assessed a penalty at the end of the year for paying all my taxes at filing.

28% or so is deducted from lottery winnings for federal tax.
What about the interest one would have earned off that money before the April tax due date?
I would think it could go into an account overseen by the IRS, the tax deducted and the interest returned to the tax payer.

About 5 years ago my daughter won $12,000 on an Indian casino slot machine. They gave the the option of taking the full amount or having taxes withheld. In both cases she would be issued a 1099G on the spot. She chose to take all the money then conveniently forgot about the 1099G at tax time. The IRS was not impressed, they withheld her small return and sent her a bill for $2300 for taxes and a penalty. She ignored that, in November the IRS garnished 35% of her pre-tax wages on each paycheck till the amount was paid. Ruined her Christmas.

3 years ago I won $50,000 playing Mega Millions. The state withheld 24% (the required amount per the IRS) and gave me a 1099G with my check. I wasn’t given the option having no deductions or having a reduced amount withheld.