Please. Can Trump just go away?

I didn’t mean that he’s ‘food for the brain’; I just meant that, in the same way a 40-car pileup or a guy who gets caught pissing in public is ‘newsorthy’, so is Trump.

I actually nixed Edge as my default browser after just a week or so, though I still use Edge on a limited basis.

On Firefox, I make my home page the “new tab” page with tiles of my most used bookmarks. I haven’t figured out how to do that with Edge yet, and so when I open it and see the home page, Trump’s mug is sure to be there somewhere.

… But I give Trump credit for not going to the Flight 93 memorial to brag how his team did breach the Capitol.

Legitimate news outlets have a duty to not just report information, but filter though it for veracity and identify what information is important and provide a context for how to relate it to wider events; it’s called “journalism” and is why news reporting is a profession distinct from public relations and fabulism.

You’re right, of course. But to be fair, 40 years ago I was already yelling “That’s not news!” at the TV.

I just have to interject this.

As I already said on Twitter (and possibly a couple other places), I think Biden needs Trump.

Biden just doesn’t inspire people to vote. I’m sorry but it’s true. I know he certainly wouldn’t have been my first choice. And I’ve been a Democrat all my life (,and I usually support the moderate choice, believe it or not).

With Trump on the Republican ticket, Biden would get back in. Because he’d be the clear choice. And people would scared and outraged that Trump was running again.

I’m actually baffled at Trump’s relative silence this year since he was banned from Twitter.

Here’s a man who has a pathological need for attention.

A man whose life seemed to revolve around his tweets.

Then his favorite platform shuts him out – sure, it’s a setback. But if he chose to, he could get his message out on any number of other platforms. And (as pointed out earlier in this thread) whatever he said would be picked up and spread ad nauseam on social media and traditional media alike.

So why go (relatively) silent rather than try to remain in the public eye? It’s not in character.

He was previously getting heroin from a fire hose, and now he’s being offered a daily tablet of Canadian Tylenol. Of course he’s scornful.

He might be marginally saner than Rudy Giuliani, Sidney Powell, Lin Wood, etc; he even acknowledged that Giuliani did not give good advice and ultimately did not hire Powell. Trump doesn’t accept (and will never accept) that his actions on January 6th were wrong, but even he realized that he needed to be … less loud. He was very quiet the last two weeks of his presidency, and while he’s done rallies, spouted BS and attempted to create new social media platforms, I’ve heard little about him until he started spouting words about Afghanistan. To be fair, I haven’t been doing Google searches on him.

I think it’s a combo of the negative reaction to domestic terrorism (that’s what he fomented), being kicked off of Twitter and not being or currently running for president.

I use Firefox and my home page is … nothing. I get emailed newsletters from several relatively unbiased news sources, plus the Toronto Star because I need local news sometimes. Trump’s name pops up once in a while, but there’s no torrent or steady drumbeat anymore.

I’m going to go way out on a limb and say that he is still under active investigation (and this time it’s real), and his real lawyers (not his TV lawyers) are likely whispering in his ears (rather than kissing his ass) that maybe he keep his head down a smidge.

The phenomenon started during the Reagan admin, when neoconservatism (using the military and foreign policy to control other countries, e.g., the military industrial complex, low intensity conflict, various operations later exposed through the Pentagon Papers and other leak or declassified documents) was employed coupled with neoliberalism (opening up economies in developing countries for exploitation using structural adjustment and other schemes via the IMF-WB). But either phenomenon has been going on much longer, as seen in the Carter doctrine, support for various coups and deals like petrodollar recycling, the invasion of Vietnam, the results of the Bretton Woods system, and so on.

Given that, I don’t understand why you think the statement is absurd, especially given has been going on the past two decades.

Given that, I don’t understand why you think the statement is absurd, especially given has been going on the past two decades.

Is it your opinion that a President Hillary Clinton and a Democratic Congress would have handled covid and the Supreme Court vacancies the same way that Loser Donald and a Republican Congress did?

Or that a President Al Gore would have responded to 9/11 the same way Dubya did?

Or that a President John Kerry would have responded to Hurricane Katrina the same way Dubya did?

Or that a President McCain or President Romney would have tackled healthcare reform, the market crash, Libya, and ISIS the same way Obama did?

That’s why it’s an absurd statement.

I think they would have done similar given Fauci and the point that even Trump was booed by his own fans when he referred to taking vaccines. That issue, in turn, may have stemmed from the '76 swine flu mess.

About Al Gore, that’s the same politician referred to by anti-war activisits in 2002 as “warmonger lite”. He was followed by Dubya, and later Peace Prize winner Obama who not only continued what Dubya did but even funded the drug war in Mexico.

That’s the same Kerry who was described in 2013 as cheerleading for the war in Syria.

Should I go on?

Really? What has he done lately that is newsworthy?

The catch is he is still the highest polling R leader, and may yet run for president again. He is not like a basically retired ex-president who cannot or will not run again. So there is at least a reasonable argument his actions in the public sphere (like not attending a commemoration of a tragic national event) are newsworthy, sad as that may be. I agree that despite the way much of the media treats them, his every mouth-fart is not newsworthy.

Just to be clear, the problem isn’t reporters (or at least the good ones, anyway); it is the senior editorial staff and financial backers who want views, clicks, and advertising revenue above all else.

The deeper structural problem is that news is expensive to gather and write up but becomes a commodity with almost no value once broadcast, due to the internet. The era when TV and printing presses were a river of gold which owners could use to support their gentleman’s hobby - good journalism - is over.

The death of journalism bothers me as much as it bothers you I expect but I don’t think it is either productive or fair to blame businesses for being what they were created to be.

If you want to see everything as the same, it’s easy to ignore differences and focus on points of similarity.

I think they would have done similar given Fauci and the point that even Trump was booed by his own fans when he referred to taking vaccines.

So you’re telling me that President Hillary Clinton would have referred to covid as a Republican hoax and a “China virus” along with a series of ethnic slurs, refused to wear a mask because she didn’t like the way it made her look, called for her supporters to “liberate” states with lockdowns in effect, frequently declared that the virus was going to go away on its own, accused pharma companies of delaying vaccine research to make her look bad, endorsed multiple quack remedies with no scientific evidence for their effectiveness and a host of negative side effects, claimed that public safety measures were part of a conspiracy to rig the election against her, repeatedly bragged to her supporters that she was going to fire Fauci after the election, pulled the US out of WHO, backed out of a presidential debate because they were enforcing social distancing, insisted that she was 100% responsible for the vaccine and that the Republicans would have made sure one was never invented, and told the people that the vaccine was “no big deal” because she survived it and therefore you will too?

On Firefox, I make my home page the “new tab” page with tiles of my most used bookmarks. I haven’t figured out how to do that with Edge yet, and so when I open it and see the home page, Trump’s mug is sure to be there somewhere.

I grabbed the add-on called “Momentum” for Edge. It gives me the time, weather, and a search bar for whatever search engine I want to use. I could have it show me more but I turn everything else off. It also has a random landscape as a background which at first I thought was cheesy but so far I like all of them. Until I did that I really disliked how Edge handled the home page and new tabs.

It also works the other way round: if you want to see everything as different, then it’s easy to ignore similarities. But the latter are notable because there’s a trend, and when one studies the matter carefully, one discovers that that involves the use of foreign policies and the military to prop up or dismantle regimes based on realpolitik, with the latter driven by those who fund such.

And the results include soaring debt and blowback.

What I’m saying is that she would also be attacked in the same way that Biden is right now:

Does that look like a MAGA crowd to you?

And that’s the same Clinton who likes to laugh when it comes to death and suffering: 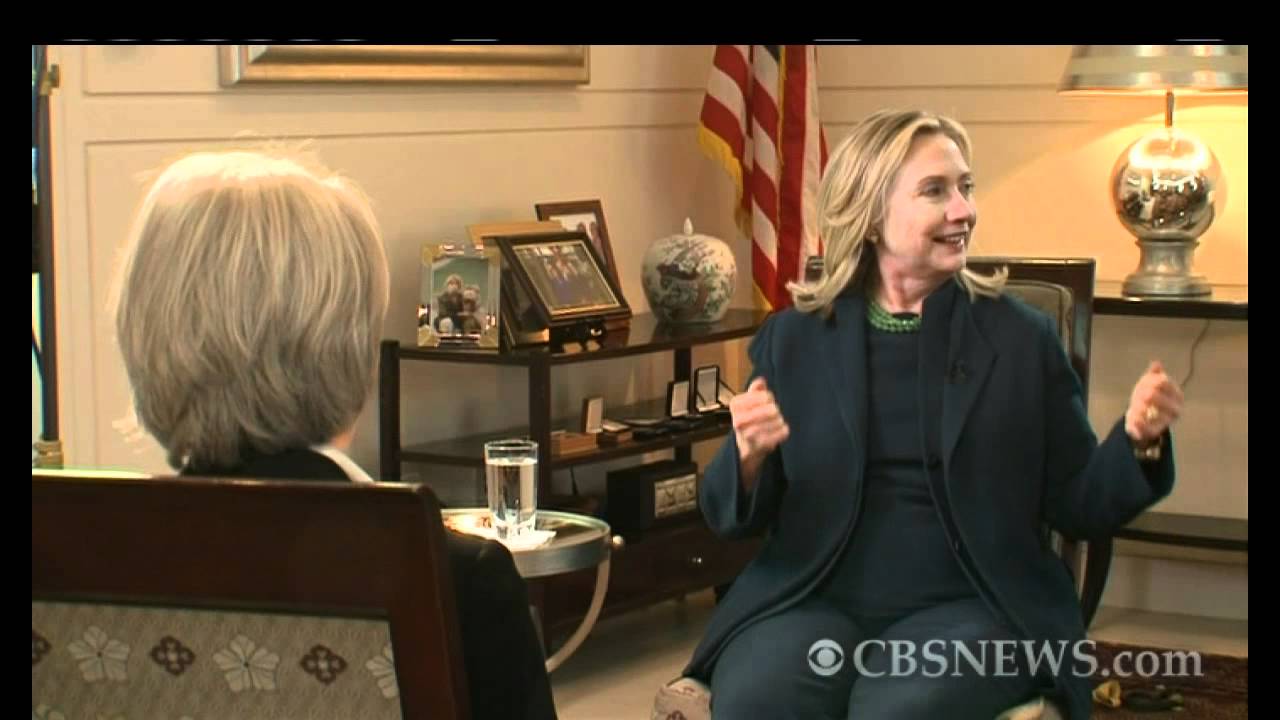 Reminds me of Bush, who once proclaimed that he ordered invasions because God told him to do so, and from that makes jokes:

Not to mention peace-loving Biden: 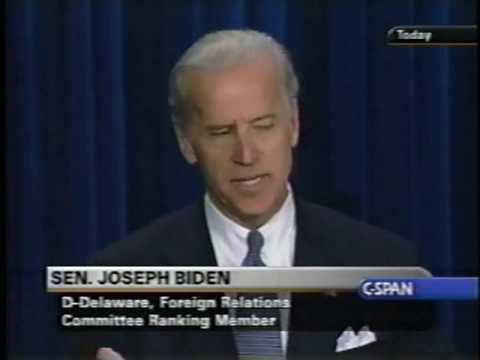 And that’s the same Saddam funded by Reagan and used by the U.S. for decades.

But why do I have to explain all that to you and more when even the same liberal media that’s been warmongering for the last two decades has been stating related, similar, or more?

The Startling Accuracy of Referring to Politicians as 'Psychopaths'

The characteristics that define clinical psychopathy are many of the same that make effective leaders.

Of course, there’s nothing wrong with electing sociopaths as long as they’re our sociopaths, right? Right. 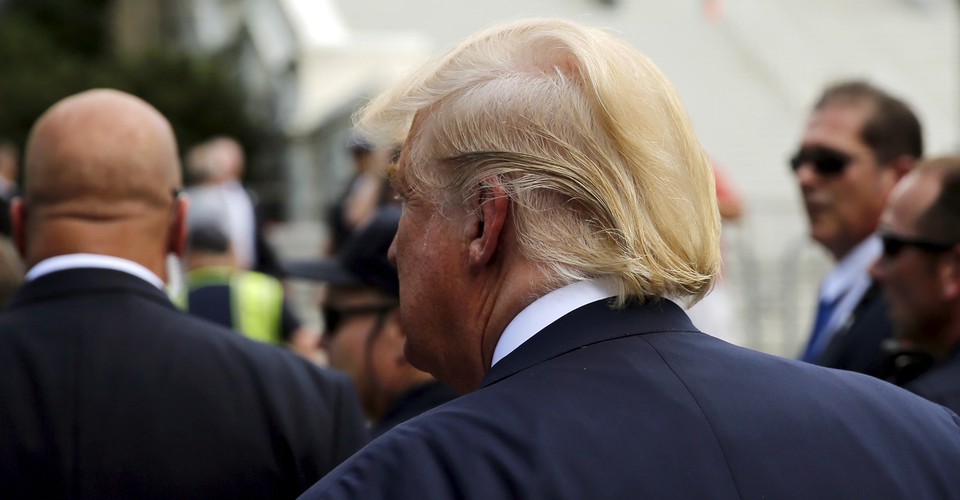 Is Donald Trump a Sociopath?

Sometimes, they can’t even be subtle anymore. Good grief. 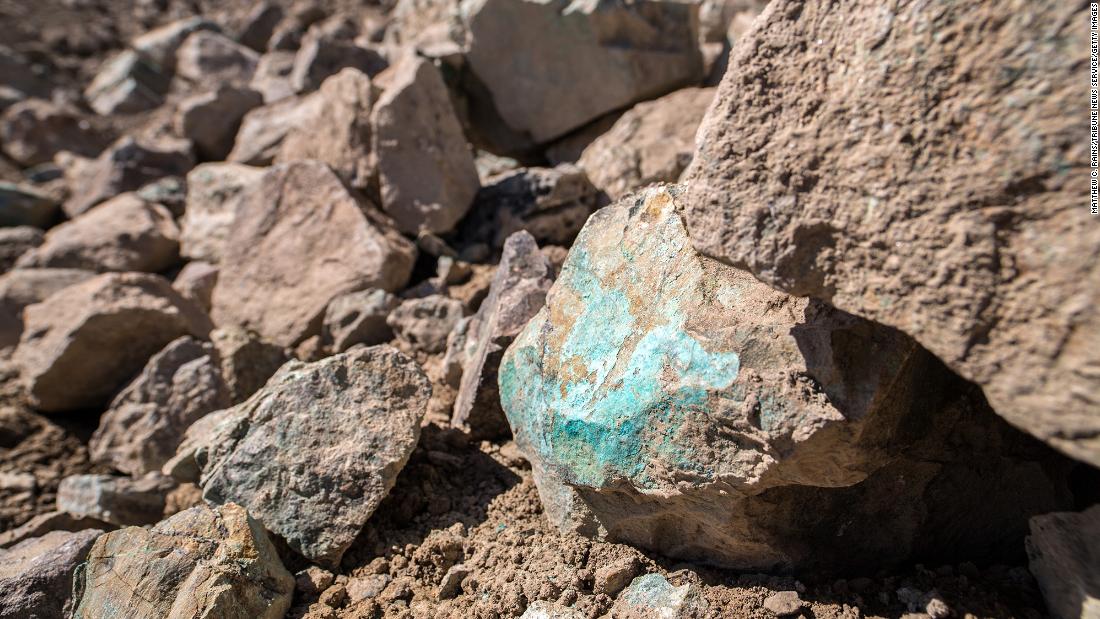 The Taliban are sitting on $1 trillion worth of minerals the world...

The swift fall of Afghanistan to Taliban fighters has triggered a humanitarian crisis, with thousands trying to flee the country. It's also brought renewed focus on Afghanistan's vast untapped mineral wealth, resources that could transform its...

OTOH, there’s probably no need to do so given Biden’s recent admission that the U.S. had no intentions to help Afghanistan: 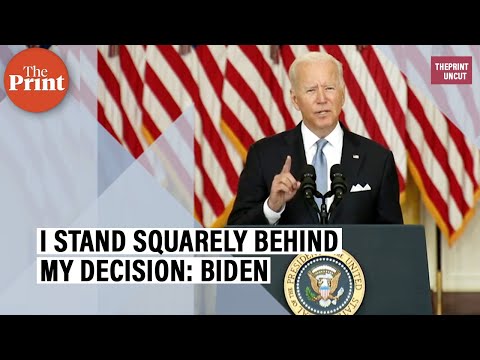 Almost a decade before that?

Biden on Afghanistan in 2003: 'Alternative to nation-building is chaos'

President Joe Biden insisted the U.S. mission in Afghanistan was always strictly about counterterrorism, not "nation-building" as he defended the withdrawal of troops after 20 years of fighting followed by a rapid Taliban advance to retake control of...

your biases are showing, eh