Hmm. Mine doesn’t get louder when I jut my jaw out, but on the way back in. And I seem to be unable to hold it in position to keep it louder.

My bigger problem right now is sometimes waking up at ngith with a much higher pitch tinnitus that just happens to be the same frequency as some of the room noise. While it doesn’t go away, I find that just putting something that partially blocks the sound (e.g. basic earphones) tends to make it a lot better. I think it attenuates the pitch of the A/C and fans which are my usual source of “white noise.” (Actual white noise tends to sound too harsh to me. Fans sound a lot better. When I don’t have fans, I actually would look up fan sounds on YouTube. Or breathing sounds.)

My tinnitus started after the fire alarm at work went off, and I happened to be standing underneath the one in my office.

I don’t wear earbuds and rarely wear headphones because I find that makes it worse. Other stuff that makes it worse: allergies, stress, the Covid vax. I had tinnitus with fevers even before it became constant. I think pretty much anything that harshes my body’s mellow is going to ramp it up.

I have found certain masking sounds that help, but that was a process of trial and error. When it’s especially loud I’ll play one of the YouTube videos from this guy: 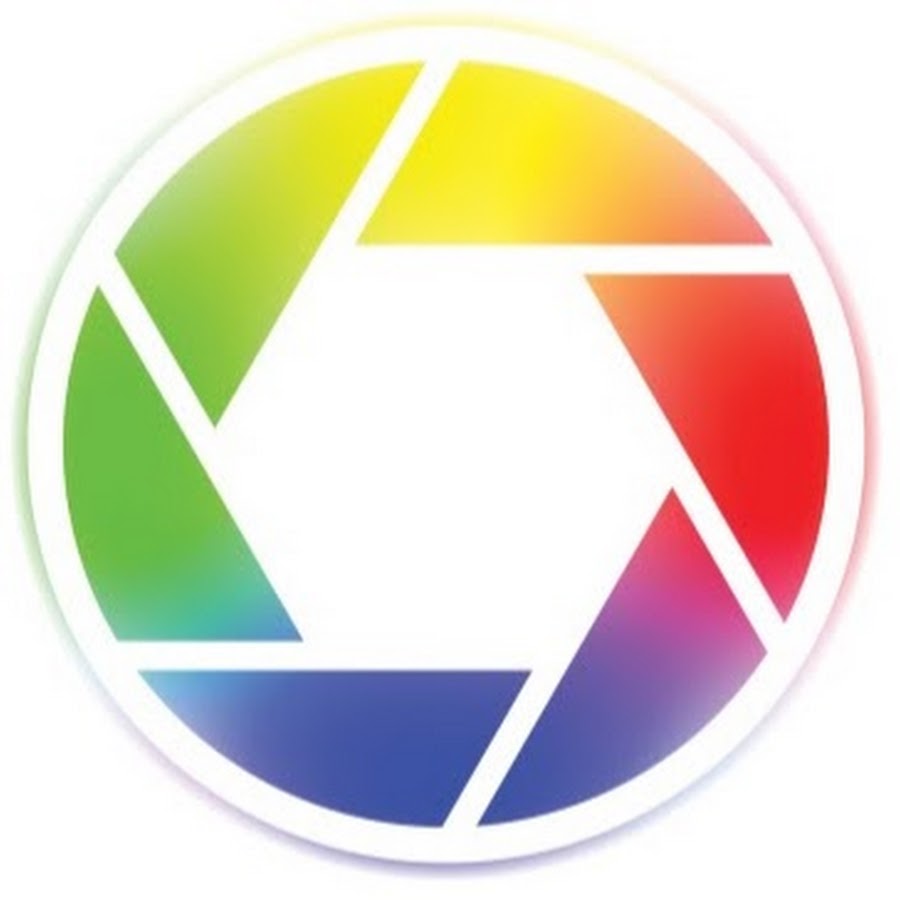 Tinnitus Masking Sounds and Therapy. Listening to the sounds of nature like birds, crickets, rain and thunder is a great way to mask the constant ringing in your ears. Tinnitus can be hell for a lot of people and listening to these sounds that I...

Water sounds seem to help me the most - there’s a vid there of just a shower running, and the rain and thunderstorm vids are good too.

The medical system I go to here used to offer biofeedback training, but they no longer do because they decided it wasn’t effective enough to justify the time and expense involved.

I think at this point the best thing you can do is just get Zen with it like @digs.

I’ve also had pulsatile tinnitus, which turned out to be a bad thing. So while it’s quite rare for that to happen, it’s always good to get that particular kind of tinnitus checked out.

I’ve had tinnitus since grade school. White noise generators help me a LOT.

I recently was able to get some high quality hearing aids, and they produce a low sound that more-or-less cancels out the ringing.

Good luck to you.

I think at this point the best thing you can do is just get Zen with it like @digs.

New title for my auto-biography!

Just Get Zen With It Like Digs:
Life With Tinnitus and Kids and Dogs and Crap

Mine does change when I move my jaw, but I don’t have TMJ and the tinnitus was a direct effect of chemo.

This is me too. It’s always there, but I don’t really notice it unless it’s really quiet and I think about it. Mine sounds like distant cicadas.

Yeah, distant cicadas is a good description of mine as well.

Mine sounds like incredibly high notes on an organ. One key held down with intermittent keys played at random.

The worst thing that happens is when I talk to some tech support person that has a very thick accent. I wear hearing aids and a full headset. Still can’t make out a thing they are saying. These support sessions for work often have to be over the phone. The shitty phone connection to India or whatever, and their seemingly very poor headsets does not help.

Oh, and a co-worker that I respect very much. She was givin a nickname ‘The Mumbler’ (not by me). But really, try to speak clearly.

Yeah, distant cicadas is a good description of mine as well.

Distant! I dream of having distant cicadas! (For me, they’re about three feet away…)

She was givin a nickname ‘The Mumbler’ (not by me).

When I went in for my first hearing aid appointment, the doc asked me why I was there. I very seriously said “My wife has started mumbling more and more…”

Mine is like a cicada perched on each ear.

When I push down on my fist with my jaw, my tinnitus volume goes down.

I have a friend with a recent PhD in audiology who was shocked when I told her I could control volume by moving my jaw. My ENT was surprised as well. How could something that I suspect is common be so unrecognized?

I have a friend with a recent PhD in audiology who was shocked when I told her I could control volume by moving my jaw. My ENT was surprised as well. How could something that I suspect is common be so unrecognized?

My assumption is their training and business model is too entrenched in ‘tinnitus is permanent and untreatable’ and ‘your hearing loss is in this range, so you need this hearing aid’. The notion that tinnitus can be variable and maybe treatable is like an alien concept, possibly because it hasn’t been particularly monetizable for their field.

My left-side only tinnitus started in the 80s when scuba diving - I surfaced too quickly and the high pitched shriek was immediately obvious, and hasn’t subsided. I have adjusted, and am glad it only affected one ear (I quit scuba diving right away).

Similar to the concept used in sound cancellation headphones, phase shift therapy uses a sound wave that is phase-shifted 180 degrees from the patient’s endogenous sound wave.

Well, I don’t quite see how you can phase-shift a noise that’s strictly a perception phenomenon; there’s no stimulus causing it and no microphone could pick it up. Not saying there aren’t strategies that work, but this doesn’t jibe with my understanding of how noise-cancelling devices operate.