I know someone who was convicted of a felony, and who wants to be a private investigator. Everything we can find seems to indicate this will not be possible in the US, though.

My question is, is there anything we missed? Are there states where felons can be PI’s? Are there time limits past which felon status no longer matters? Etc.

Never mind, already found the answer on further searching–many states have appeals processes which can waive the non-felon requirement. It helps to have a sponsor.

I assume you’re talking about being a “licensed private investigator” licensed by the state to practice. In that case it can be very tricky but not impossible to achieve for a felon.

Also, in many states one does not need to be licensed to be a process server. In investigations such as skip traces are a natural extension of that profession.

Bounty hunters are also a form of investigator and many states do not have specific licenses for it. But as a felon he would not be able to carry a firearm. In fact, some states do not let felons carry any weapons including pepper spray.

What was the felony, how long ago was it, and how old was he when he did it? Has he considered trying to get a pardon for it?

Such as being an investigator for an insurance company

According to this Cracked article:

And then, of course, there’s Colorado, Wyoming, Idaho, South Dakota and Mississippi, where you can just set up your office right the hell now, as these states have no requirements for private investigators whatsoever. 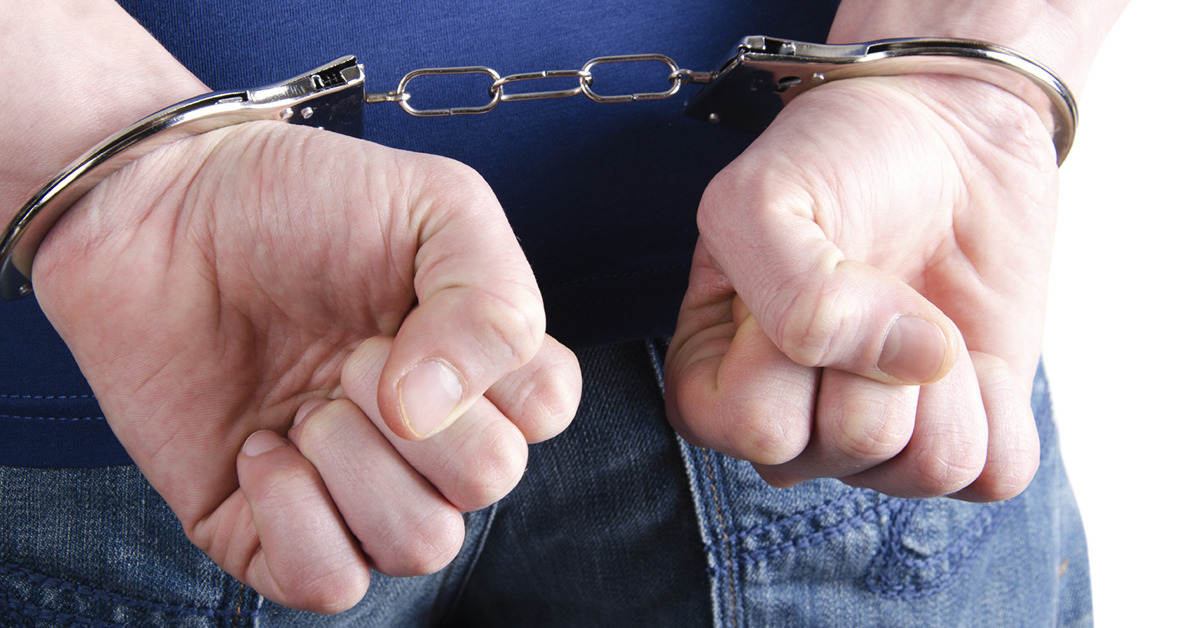 6 Badass Jobs That You're Probably Already Qualified to Do

It turns out some of the most awesomely portrayed jobs in movies require almost no training whatsoever and can be done by almost any old jackass who walks in off the street.

Didn’t James Rockford do jail time? And it you can’t go by 70s crime shows, what can you go by?

Didn’t James Rockford do jail time? And it you can’t go by 70s crime shows, what can you go by?

I was waiting for that question - Jimmy was eventually found to be innocent, released, and had his conviction expunged, enabling him to get a PI license. He had the pardon framed on his wall for a while, as I recall.