My first post on Straight Dope so LMK if I’m committing any rookie errors.
I’m a pretty avid hockey fan and understand most of the intricacies of the game, including fighting. What I don’t quite get is fight matchups. I understand that the biggest, baddest dude, for example McDermid on the Avs is only gonna typically fight the biggest baddest dude on the other team. I also understand that other similar sized players tend to only square off against each other.
Just wondering what the unwritten rule is about stepping up or down, mostly down, in weight and height class is. I mean in the heat of the action how do they know who they can or can’t go after? They seem to know.

For sure fighters know each other by reputation. These guys have probably played against each other at various levels. If a new guy or undersized guy is persistent enough he’ll get a dance if he wants.

The true fighter, which is all but extinct, will also lay off a guy who is outmatched.

Lately, I’ve only watched games in WHL, ECHL, and BCHL. Thankfully, fighting is pretty much extinct in these leagues. I’m hoping that this will eventually trickle up to the NHL. Pretty much ruined watching the game for me as a younger person.

The NHL has been working for more than a decade to get rid of fights, with a high degree of success: 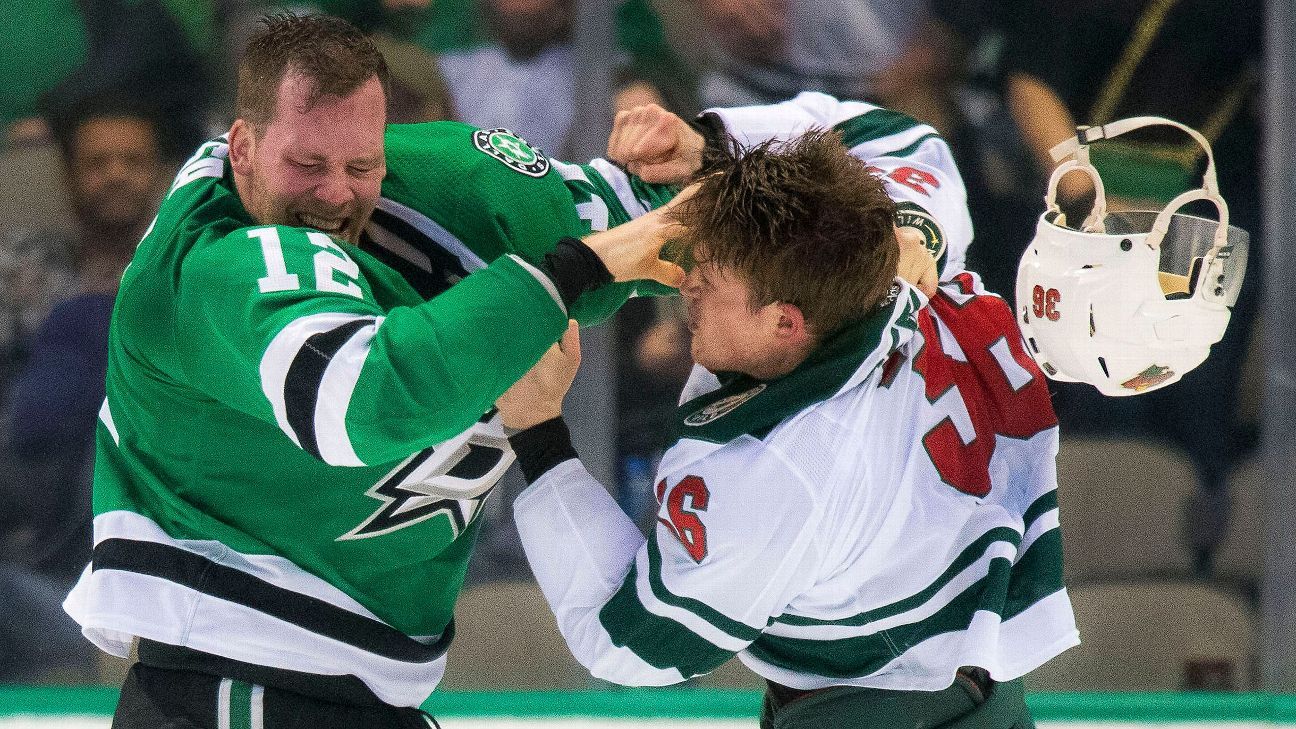 'The new normal': Why fighting in the NHL has dropped to historic lows

The rate of fights has decreased for the past decade. Former NHL enforcers weigh in on the trend and whether fighting will one day cease entirely.

The NHL has been working for more than a decade to get rid of fights, with a high degree of success:

Really? I regularly go to CFL games. There’s no fights. Because a player who starts a fight is ejected. Until the NHL does that, they’re not really trying to get rid of fights.

As already mentioned, everyone basically knows everyone - the game’s coached accordingly. Even a rookie who’s been brought up from the minors for a first
game has the playbook on the oppostion. It’s rare to see a one-sided tilt, but does happen, as with Tom Wilson, here (#43), taking a shot at the side of NY Ranger Pavel Buchnevich’s head while he’s already down on the ice, and then a fews seconds later, rag-dolling the much smaller goal-scorer Artemi Panarin. 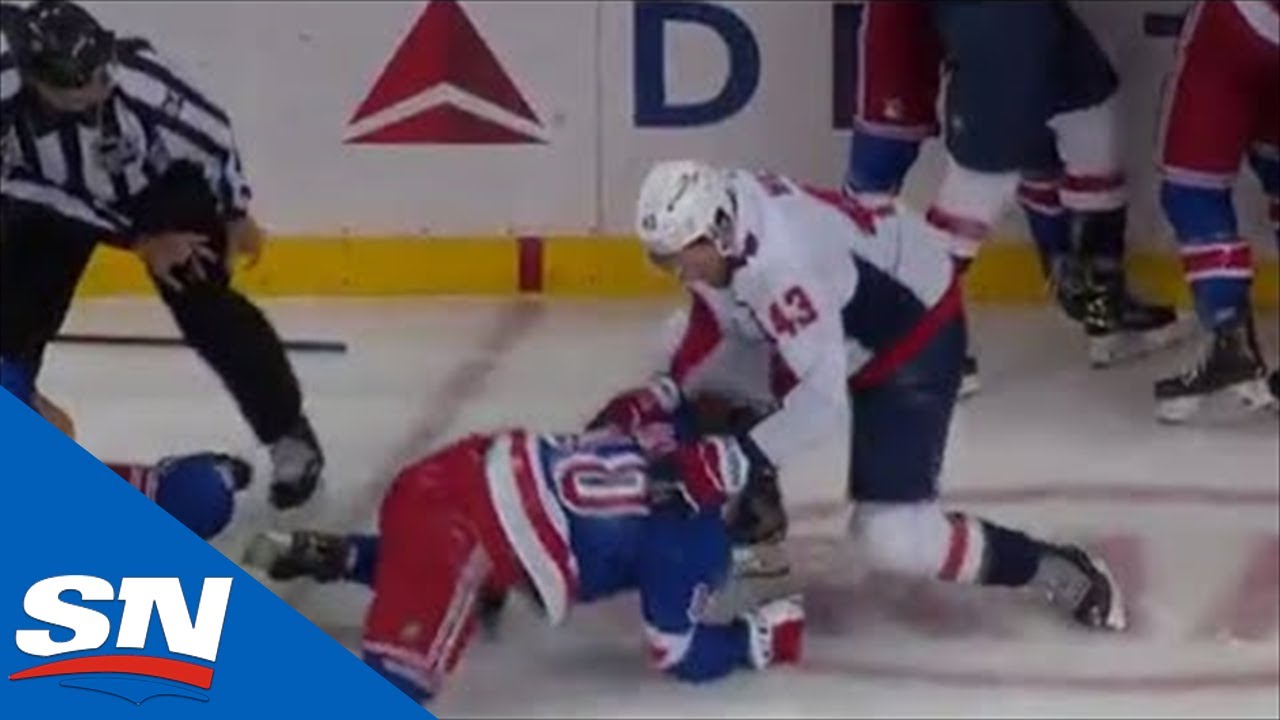 But even “in the heat of the acton” - yeah, everyone’s basically aware.
No Rangers, though, came in to really address the situation with Wilson.

Thanks for the replies folks. That’s pretty much what I thought…that they all know each other. Just thought maybe I was missing something.

Thanks for the replies. That’s pretty much what I thought. Just thought maybe I was missing something.

Sometimes change comes slowly; better that than not at all.

I haven’t watched hockey in years, but when I did watch it, I would read whatever I could about it. One issue of Reader’s Digest had something in one of the “humor” sections, in which a player who had been known as a brawler on the ice stopped fighting. The reason the player gave for that was that his son asked him how many goals he could score from the penalty box.

I think I’m remembering that correctly.

Feh. After the strike, if they’d wanted, they could have said “no fighting” and it would have been gone. Folks were not going to boycott hockey at that point.

I suspect there are other reasons for the decline, like younger players who want to skate, not fight.