What about Creed? I figure if you like Collective Soul, you might be a Creed Fan. IIRC, they’re from the same region (CS from Atlanta and Creed from Florida).

What the hell happened after 1979?

Wasn’t this right about the time the suits finalized their takeover of the entertainment/music industry? It had been coming for some time. Unless you could fit it into a category and make money from it, it didn’t deserve to be heard.
Now it’s become like digital photography. Take as many photos as you wish and hope one is decent because it’s free. No film costs, no developing costs, no skills. Just toss out the bad ones.
Now anyone can make music and put it out in some form or another. Record it and re-record it one syllable at a time. No talent required.
It’s a generalization, so no one get upset please.

There is literally not one band on that list that I would voluntarily listen to. Old white man music, the soundtrack for a generic viagra commercial.

The white boomer dominance of our culture smothers us all.

First of all I totally disagree with the OP. Not only were there a ton of great bands in the 80s, there are great bands even today. I just bought some newly released albums this week.

But more than that, the OP demonstrates an issue I’ve had with Cafe Society for some time. There are constant threads about the latest movies and the latest TV shows. Current pop culture. But the latest music? It’s rare for a thread to discuss music from the 90s or later, and that was 30 years ago!

Isley Brothers, O’Jays, and Earth, Wind, and Fire are white? I did not know that. Good to know…I guess.

I think there was a lot of good popular music well on into the 90s, but I have to agree that the good stuff became awfully thin on the ground in the aughts and the teens.

I’m sure there are great musicians making great music today, but the music industry isn’t anchored on them; instead they’re churning out a lot of mediocrity where everything sounds pretty much the same, with too much reliance on computer-generated percussion and loops of repeated audio, with the same narrow vocal styles, and over-the-top overuse of freaking autotune.

This fellow goes on at some length about the problem, and he seems to be pretty well-informed: 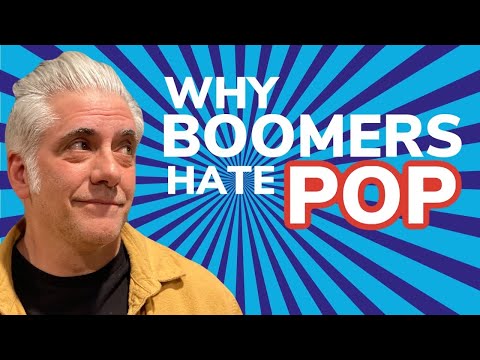 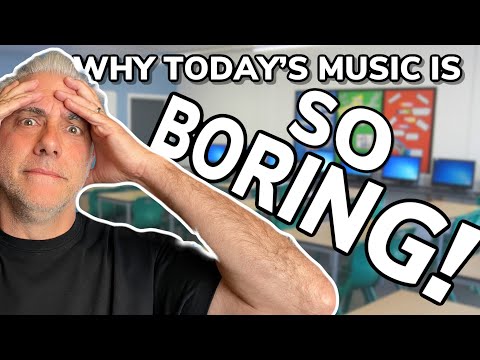 No, white boomer culture. It’s all smashed into this pap that is regurgitated for decades. It’s beyond inane.

But there’s so much shit out there.

There’s terrible music from every generation. The good stuff stands the test of time, so that’s what you hear the most often, you start to think it is typically representative, but it’s not. It’s the cream.

Current music has the same. A lot of great stuff is drowned out by the popular pap 13 year olds like, as usual, but in time the best will rise to the top.

Did you just “This Fellow” the incomparable Rick Beato? The guy can introduce you to new music, or show you why a classic rock or jazz or metal or hip hop song is awesome, and show you WHY you like it. He dissects what each instrument is doing, the key changes, the music theory (now I know about myxolodian mode), and why the singer did that thing…

For every “everything has gone since the golden days of my youth” old fart, there is always a corresponding “old people are boring, and oppress us” young punk.

Whether one is elderly or young, one can either learn to fight one’s own inherent biases, or one can be a tediously predictably prisoner of one’s age. If you are going to be the latter you should probably consider the irony in telling other people they are dull.

The white boomer dominance of our culture

Actually the OP poster equally mentions The Isley Brothers, O’Jays, and Earth, Wind, and Fire, as asahi has already pointed out, so you may want to do your homework. There’s countless more. When you do you’ll also find out that these bands, many of whom were of mixed race, were taking much of their playlist from years previous and striving to gain more attention for the Black artists they revered so much. As a matter of fact it was many of these ‘white boomers’ who brought about much of the change you benefit from today. They helped solidify the right of Blacks to share the same stage as whites. Often putting their own safety on the line to do so.
Incidentally, a name which you may even recognize; Jimi Hendrix, was a member of the Isley Brothers Band. He was their guitar player before going out on his own.
Lots of little footnotes you likely haven’t heard of. Little things like Keith Richards (he’s with a band called The Rolling Stones) paying for Hubert Sumlin’s (Google) funeral because Hubert’s remaining relatives didn’t have much money. It was an unpublicized show of respect. It’s little things that count. While we’re on the subject of the Stones, take a look back to see who they chose as opening acts so they could help to propel these previously deserved but not so well known artists to their own stardom. To name a couple; Stevie Wonder and Tina Turner.
Many of these ‘white boomers’ went nearly penniless for years. Filling the gas tank with the little money they earned so they could travel the country from gig to gig, playing at wherever anyone would hire them for the night. They certainly didn’t hit celebrity status overnight. They actually learned their craft and worked hard for it.
The library would be a good start.

I’m sure there are great musicians making great music today, but the music industry isn’t anchored on them; instead they’re churning out a lot of mediocrity where everything sounds pretty much the same, with too much reliance on computer-generated percussion and loops of repeated audio, with the same narrow vocal styles, and over-the-top overuse of freaking autotune.

Those videos may touch on the following: as this article from The Atlantic describes, for the past decade or more, pop music has dominated by a handful of writers/producers, who oversee most of the top performers, and determine which performer gets which song. So, it’s no wonder that there’s so much similarity across them. 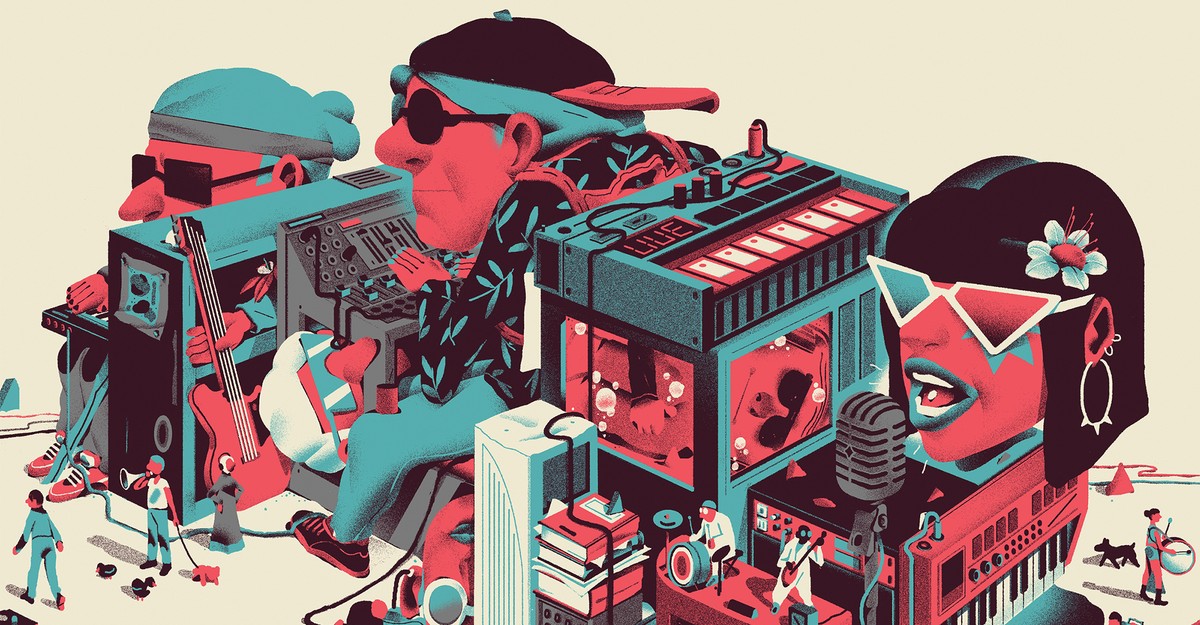 The Elaborate Charade to Obfuscate Who Writes Pop Music

Meet the unknown people behind the best-known songs.

In my case, I was 5 in 1979. Music today is formulaic. It just sucks. They don’t make bands like Earth, Wind, and Fire anymore.

You ever heard of Vulfpeck?

When you look at Soviet culture it was frozen in amber: in the 1980s, they were still talking about ballet and opera. It hadn’t evolved since the Russian revolution in 1917. In America, it got frozen in the boomers’ youth. Only the art they deem worthy gets recognition. Either way the empires die.

I watched them play this song live two years ago. Absolute mosnter show. Believe me man, there is good new music. 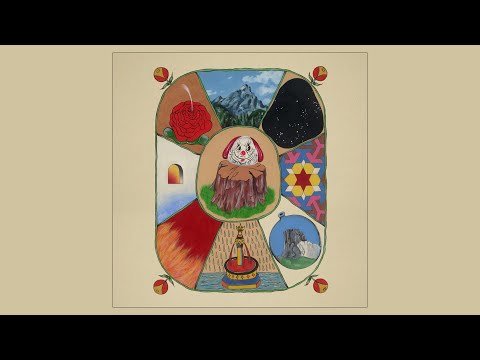 Do you see any irony in complaining about tediousness of others while posting precisely the same thing three times in a row?

Nope, if there is one message the SDMB needs to hear, it’s that white boomer culture is not the pinnacle of human achievement and they need to get over themselves.