I don’t know enough about the genre to qualify the request…whatever you consider “Soul” is fine. Thanks!

I’d start here for some ideas. If none of the names ring a bell, or if you have a problem with Ray Charles, I can’t be of any help whatsoever.

Man. That is a huge order. Prepare for a long, overwhelming, confusing thread. Just plunge and dabble.

Here is a sumptuous banquet.
Here is a nice litlle taste.

Not to diss The Supremes, the Four Tops, the Temptations, Smokey Robinson and all the other Motown wonders, but I like my soul southern fried, and that’s what you get with Stax/Volt.

Here is a sumptuous banquet.
Here is a nice litlle taste.

Another strong collection that I’ll recommend: 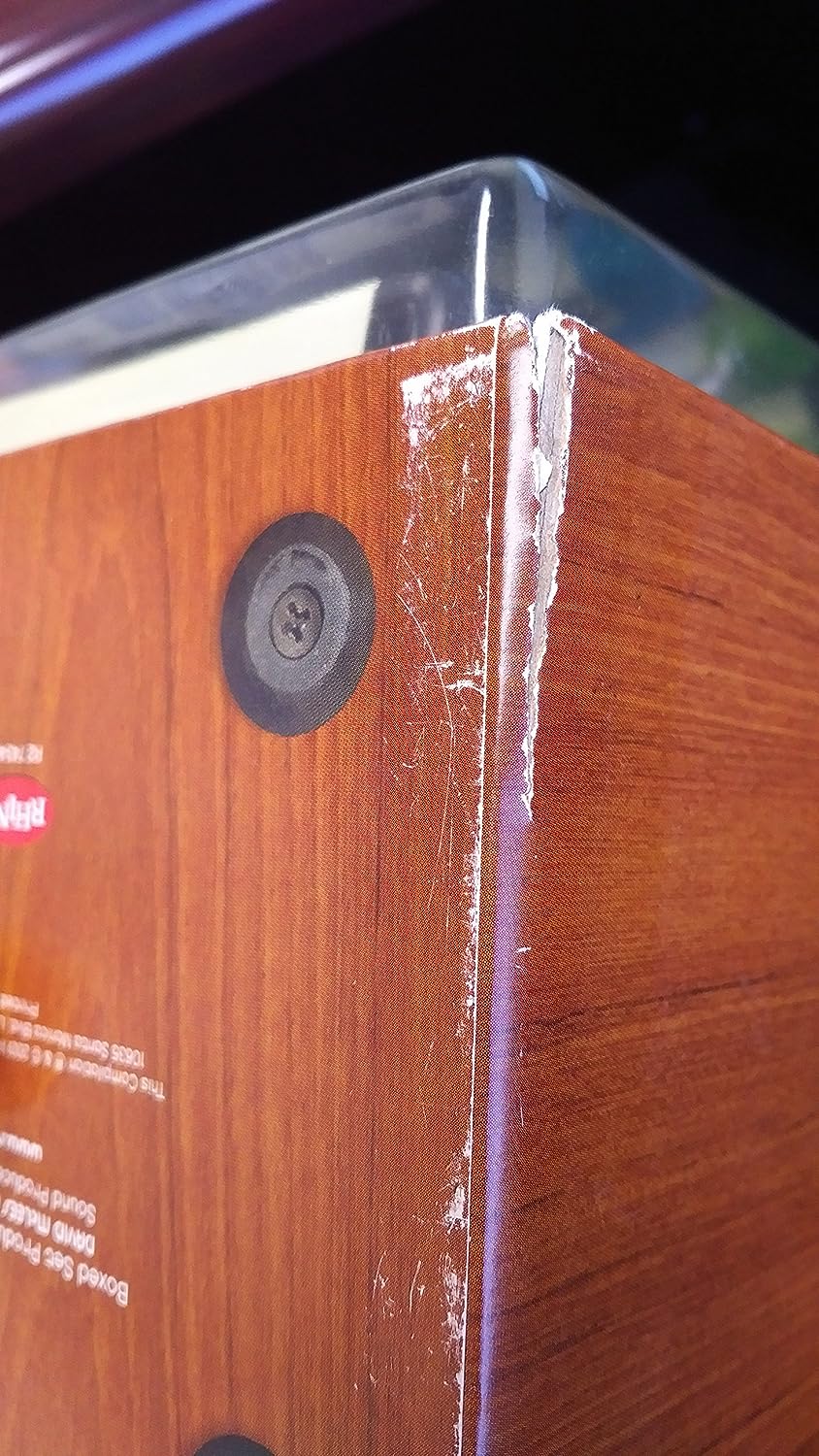 Various Artists - Can You Dig It? The '70s Soul Experience - Amazon.com Music

Amazon.com The liner notes that accompany this collection note that '70s soul music has never really gotten its due. One could argue that point for days, but hubris aside, there's no denying that Can You Dig It pays...

Isaac Hayes is awesome, on top of all the other recommendations. Curtis Mayfield too, but both of those guys are like soul-meets-funk.

For some neo-soul that really captures that great retro sound, I highly recommend Amy Winehouse’s recent album Back To Black. One of the best new albums I’ve heard in a long time, with fantastic arrangements and very strong, Shirley Bassey-invoking vocals. She might be British, but she has as much soul as anyone from Motown, Memphis, or Mississippi.

Two words to go with them: Carla Thomas. You can thank me later.

For an excellent primer on the subject, try Peter Guarlnick’s Sweet Soul Music. And, as I recall, it has a pretty excellent discography in the end notes.