Ski ballet was a demonstration sport at the 1988 and 1992 Winter Olympics. 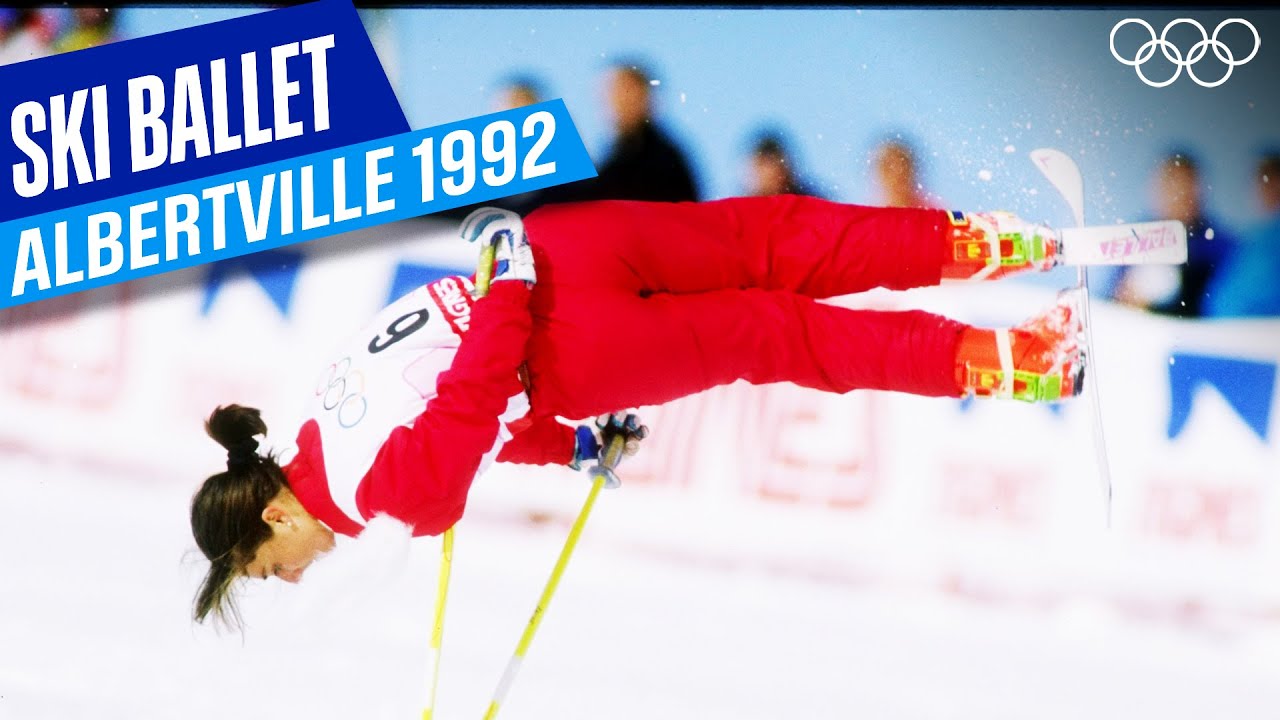 It’s definitely one of the most unusual sports I’ve ever seen. Wikipedia says the sport has dried out since it didn’t make it into the Olympics.

Ski ballet, simply known as Ballet in the ski world, is a form of ballet performed on skis. It is very similar to figure skating, combining spins, jumps, and flips in a two-minute routine choreographed to music. It was part of the professional freestyle skiing tours of the 1970s and 1980s and then an official FIS and Olympic discipline until the year 2000. Ski ballet became known as Acroski in the 1990s in an effort to legitimize its place among the competitive ski community, especially to the ...

I remember it. It was sometimes featured in German TV sport casts in the 70s and 80s and I always found it silly and boring. But then, I also never was a fan of figure skating or ballet. Dancing with your shoed or bare feet is okay though. I didn’t know or remember that the sport got so close to being Olympic.

My neighbor (originally from Switzerland) still uses her old ballet skis for downhill. I was trying to unload some old school 210s on her husband when she pulled out a pair of skis no longer than a yardstick.

Yep! I was gonna say 1998 Calgary Olympics: The freestyle skiing events included aerials, moguls, and ballet, from what I remember. I don’t remember them in the 1992 Olympics, but I didn’t follow those as closely as 1988.