Ladies and gentlemen, I have found the next Republican superstar: Scott Pio, running for the Virginia state legislature.

“I’m curious, Do you think the sea level would lower, if we just took all the boats out of the water? Just a thought, not a statement,”

There are so many layers of stupidity at work there I can’t even fathom (hehe) them.

He’s a regular Steven Wright. Har har, only Steven Wright was telling jokes:
“Sponges grow in the ocean. (pause) That kills me. I wonder how much deeper the ocean would be if that didn’t happen.”

“I’m curious, Do you think the sea level would lower, if we just took all the boats out of the water? Just a thought, not a statement,”

But then the land would sink from all the added weight and we’d be right back where we started! Why didn’t he think of that if he’s so smart? Just a thought, not a statement.

Anyone want to do a back of the envelope calculation want to do the calculation on how many femtometers sea level would drop if all the boats were removed from the ocean. Am I within 3 orders of magnitude on my guess?

XKCD already has. It would be about 6 microns, so you’re actually off by about 9 orders of magnitude. That said, given the current rate of sea level rise the oceans would be back up to their original depth in about 16 hours.

Do you mean like the idiot Democrat (I repeat myself) that was worried that Guam would tip over from too many residents?

Are you maintaining that you and other Republicans gave him a pass on that one, so we should give Scott Pio a pass on this one?

Unfortunately, I believe they are doing the job they were elected to do-“Take Our Country Back From The Democrats”.

And they may have a slightly easier time doing it. John Yarmuth, the lone democratic congressional representative in Kentucky, is retiring. There will, of course, be a democratic primary, and Yarmuth would have easily been re-elected, but in a massively red state like Kentucky (over 62% of its votes were for Trump in 2020), it may be an uphill struggle to get another person with a D after their name to claim his seat.

Democrats will likely still hold the seat, even with redistricting (maybe especially with redistricting). It would be difficult for Kentucky Republicans to draw all six Congressional seats safely red – you’ve got to put those Democrats somewhere. A likely outcome is that Yarmuth’s district becomes even more Democratic so that Republicans can shore up their majorities in neighboring districts.

It was a dumb thing to say. He later said he was kidding. Whether he was or not, we don’t know. What he didn’t do was double down on it, which is what Pio did.

It would be difficult for Kentucky Republicans to draw all six Congressional seats safely red – you’ve got to put those Democrats somewhere.

If they threw every other concern to the wind (I’m not saying they will), it wouldn’t be very hard. It didn’t take me long to throw together (using Dave’s Redistricting App) this map of Kentucky with six districts that went for Trump by at least 20 points in 2016.

I’ll admit, I didn’t think Kentucky was that lopsided. But it makes sense. Louisville is the only big city, and it’s not that big.

I do think it’s likely that they won’t muck with Yarmuth’s district, though. Other incumbents won’t want their districts rearranged to take in more Democratic voters – even if it still leaves him at R+20, I’m sure Hal Rogers would rather keep his R+31 district intact. Kentucky also apparently has a constitutional requirement to avoid splitting counties as much as possible, which is easier if you just make Jefferson County (Louisville) its own district.

Speaking of Republicans in Congress, there may be one fewer soon – Nebraska Rep Jeff Fortenberry has been indicted for lying to federal investigators about illegal campaign contributions. Of course, nowadays getting indicted seems to be a badge of honor among Republicans, so he’ll probably be fine. 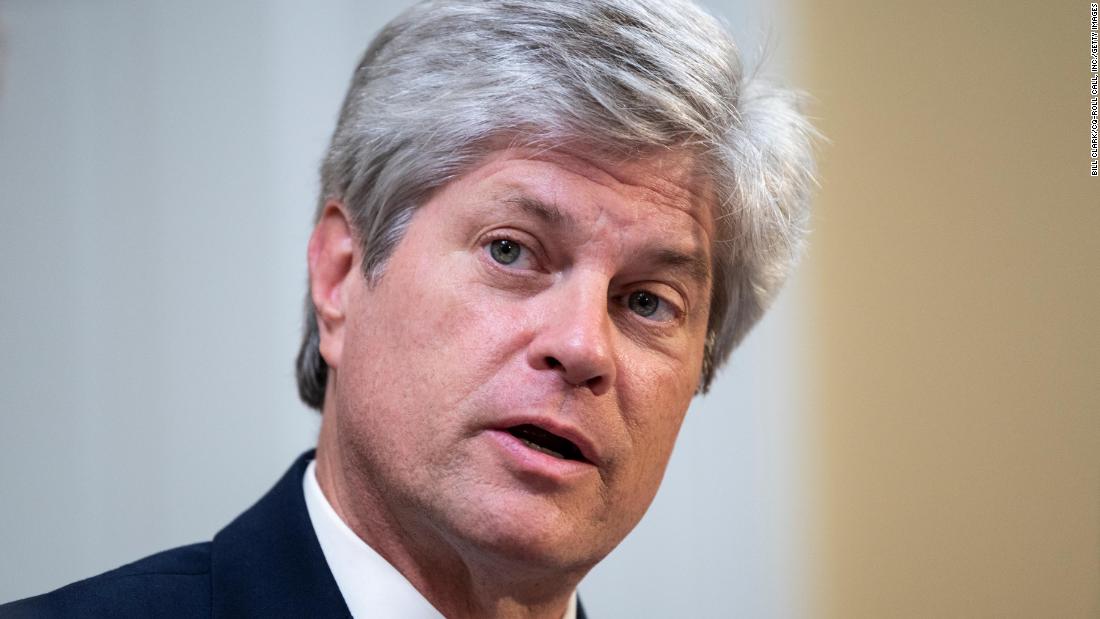 Republican Rep. Jeff Fortenberry of Nebraska has been indicted, according to the US Attorney's Office for the Central District of California.

Why would a Nebraska representative be indicted in California? Did the alleged crime take place there?

More details in the article below. Apparently the charges stem from donations made at a Los Angeles fundraiser. 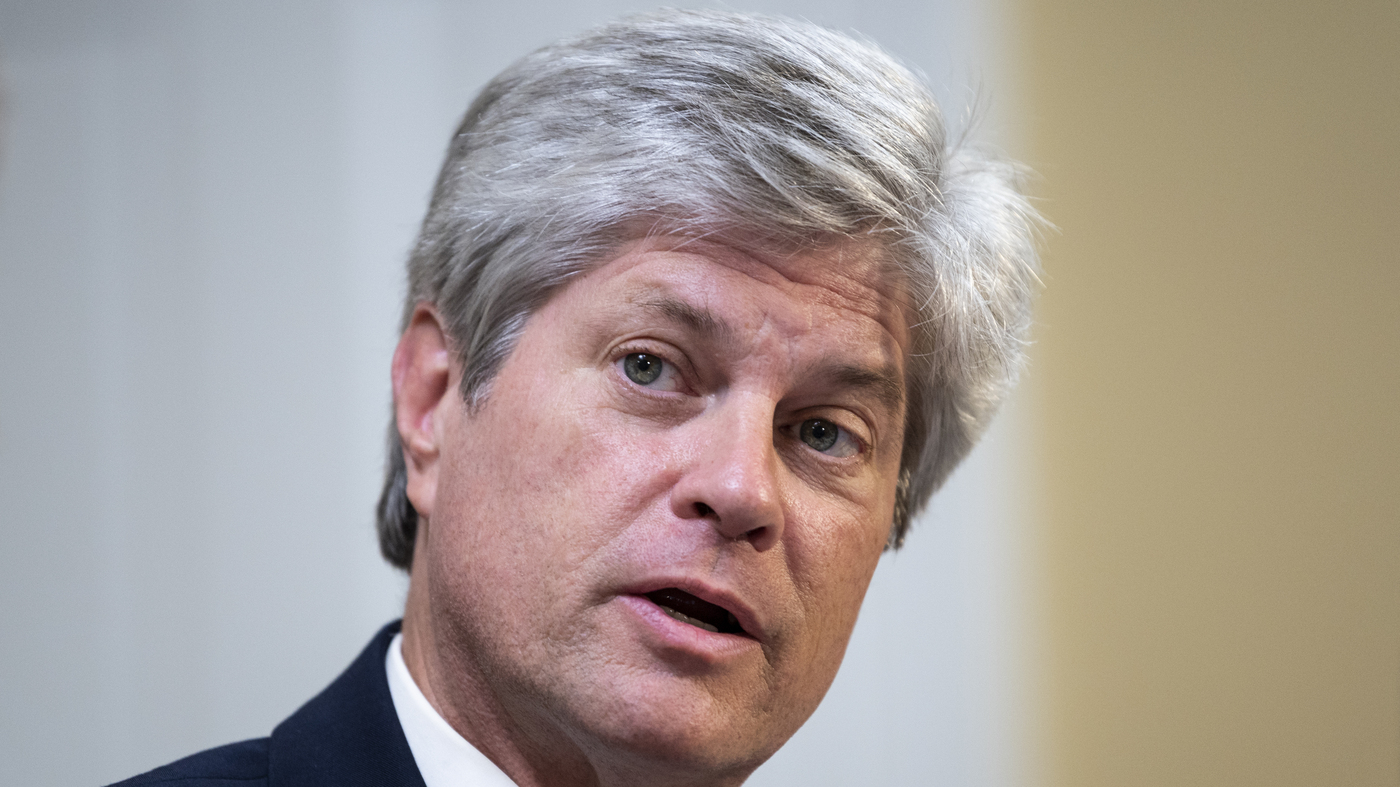 Nebraska Rep. Fortenberry is charged with lying to authorities over illegal...

The Republican is accused of lying to the FBI about illegal campaign contributions made to his 2016 reelection bid.