Frank Jacobs, longtime writer for Mad magazine, has passed away at 92. He was the one who wrote most of the song and poem parodies. A Mad master of verse for six decades, Jacobs created beloved parodies such as “East Side Story” and “Flawrence of Arabia” — and helped spark a landmark copyright-law case. 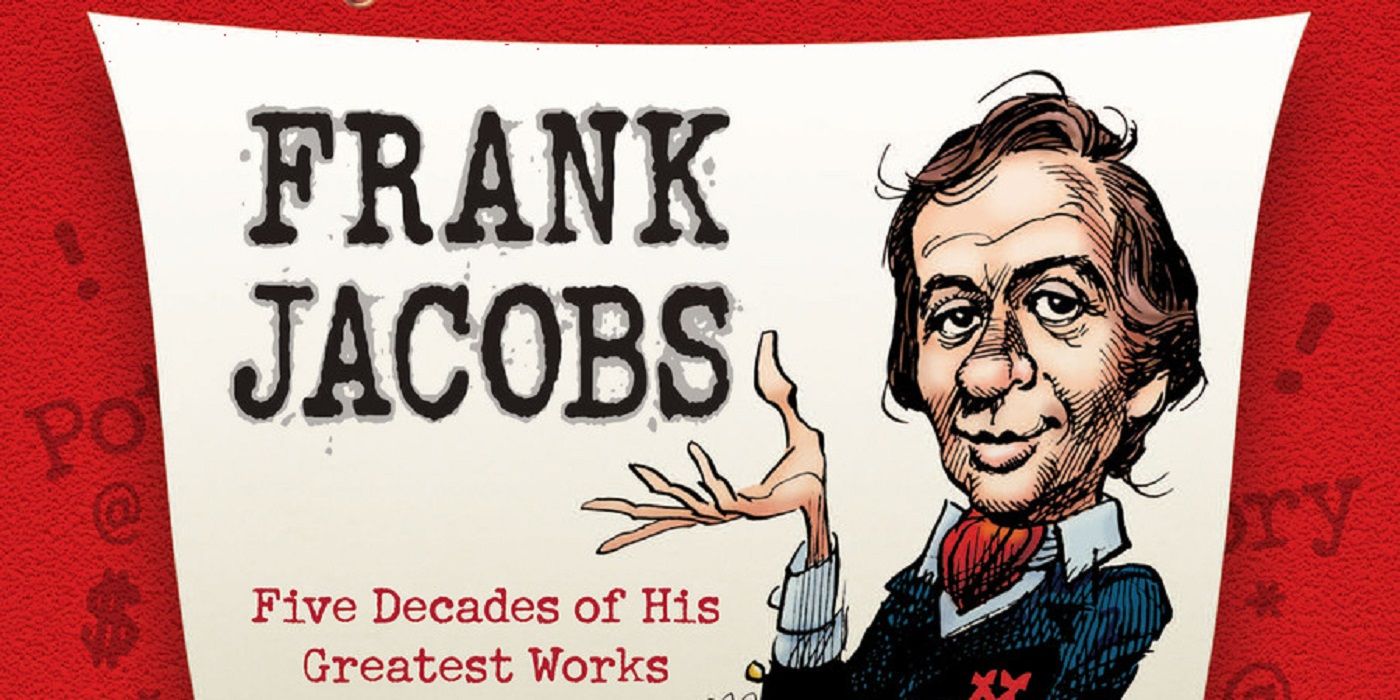 Frank Jacobs, one of the most prolific writers in the history of Mad Magazine, passed away at the age of 92

Drat! He taught me how to do parody songs. (Not personally, but by reading his stuff.)

Sorry to see – I loved his stuff – but they’re all getting on.

Al Jaffee is a century old now. I just read his amazing semi-autobiography (which he illustrated).

When your life is - full of trouble.
And you hate your wife!
Just flip on the switch of a second-hand 'droid.
And you’ll have a friend… For Life!!!

Note that Jacobs was an important figure in copyright law. He was sued by ASCAP for his song parodies, but MAD won the case, the judge saying that you can’t copyright a rhyme pattern.

It allows anyone to write parody lyrics without paying royalties (as long as they’re not being sung).

He was one of the sterling members of the Usual Gang of Idiots.

His version of the remake of “Lost Horizon”(the musical remake) was stupendous.

His version of the remake of “Lost Horizon”(the musical remake) was stupendous.

Almost funnier than the original version.

He also did some charming non-parody work in a more Ogden-Nash-ian vein:

Bats when flying undismayed are;
Bats are careful; bats use radar;
Bats at nighttime at their best are;
Bats by Batman unimpressed are!