A new Samsung phone commercial has a catchy song, ending with ‘Mew mew mew mew’. What is the name of the song, and who is the artist?

Was it this one? 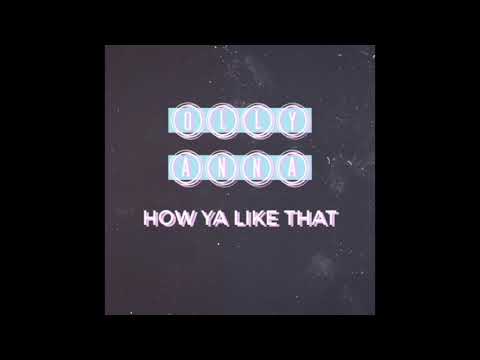 No, the song in the commercial isn’t rappy.

ETA: One line is something like 'I(‘ve) got a feeling everything [will be/is going to be] all right’.

I just found that page and was going to post it. Unfortunately:

Songs - Add None have been identified for this spot

I’m randomly back to this thread.

The song called “New Newer” by Luis Almau and Peter Raeburn and apparently custom produced for the commercial with no extended version.

Some people in the comments comparing it to the Ting Tings, “That’s not my name”