Scientific term for a fungus, parasite, virus, etc. changing behavior and/or physiology of the host?

Was thinking about this today at work after hearing a story on NPR about a fungus that effects cicadas as they emerge and causes changes to the cicada’s reproductive organs and mating behavior in ways that help spread the fungus. Here’s the story on cicadas but I know I’ve heard some wild stories about this happening with parasites in other species. 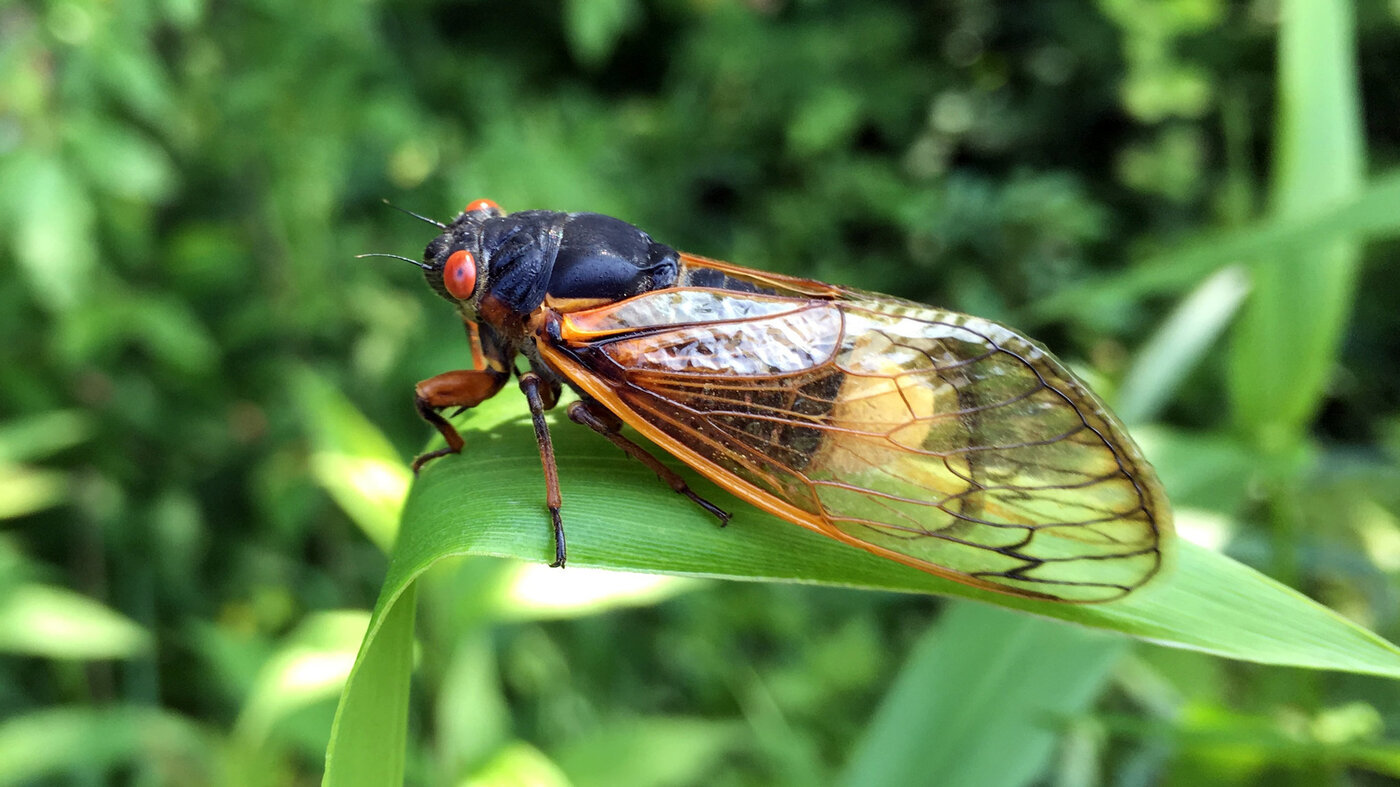 A fungus called Massospora produces an amphetamine in some cicadas and makes them lose control. Cicadas that are infected lose their genitals — and they don't even notice.

Obviously only some symptoms cause changes that help spread a disease, but “a change to physiology or behavior” seems to fit the definition.

There doesn’t appear to be a Latiny name.

One paper seems to call it “Parasite-induced trophic facilitation”

Hard to believe there isn’t some clever science novelty song with a mellifluous name like that. Torrubia unilateralis Tul. (1865) Cordyceps unilateralis (Tul.) Sacc. (1883) Ophiocordyceps unilateralis is an insect-pathogenic fungus, discovered by the British naturalist Alfred Russel Wallace in 1859, and currently found predominantly in tropical forest ecosystems. O. unilateralis infects ants of the tribe Camponotini, with the full pathogenesis being characterized by alteration of the behavioral patterns of the infected ant. Infected hosts leave their canopy nests and foraging trails for...

Some parasites have evolved to manipulate their host’s behavior in order to increase their transmission to uninfected susceptible individuals, thereby increasing their fitness.[20] This host manipulation is termed the “extended phenotype” of the parasite and is a form of adaptation. Host ant manipulation by O. unilateralis represents one of the best-known examples of extended phenotypes.[10]

This very recent and gruesome scientific field has been called: Neuro-Parasitology. 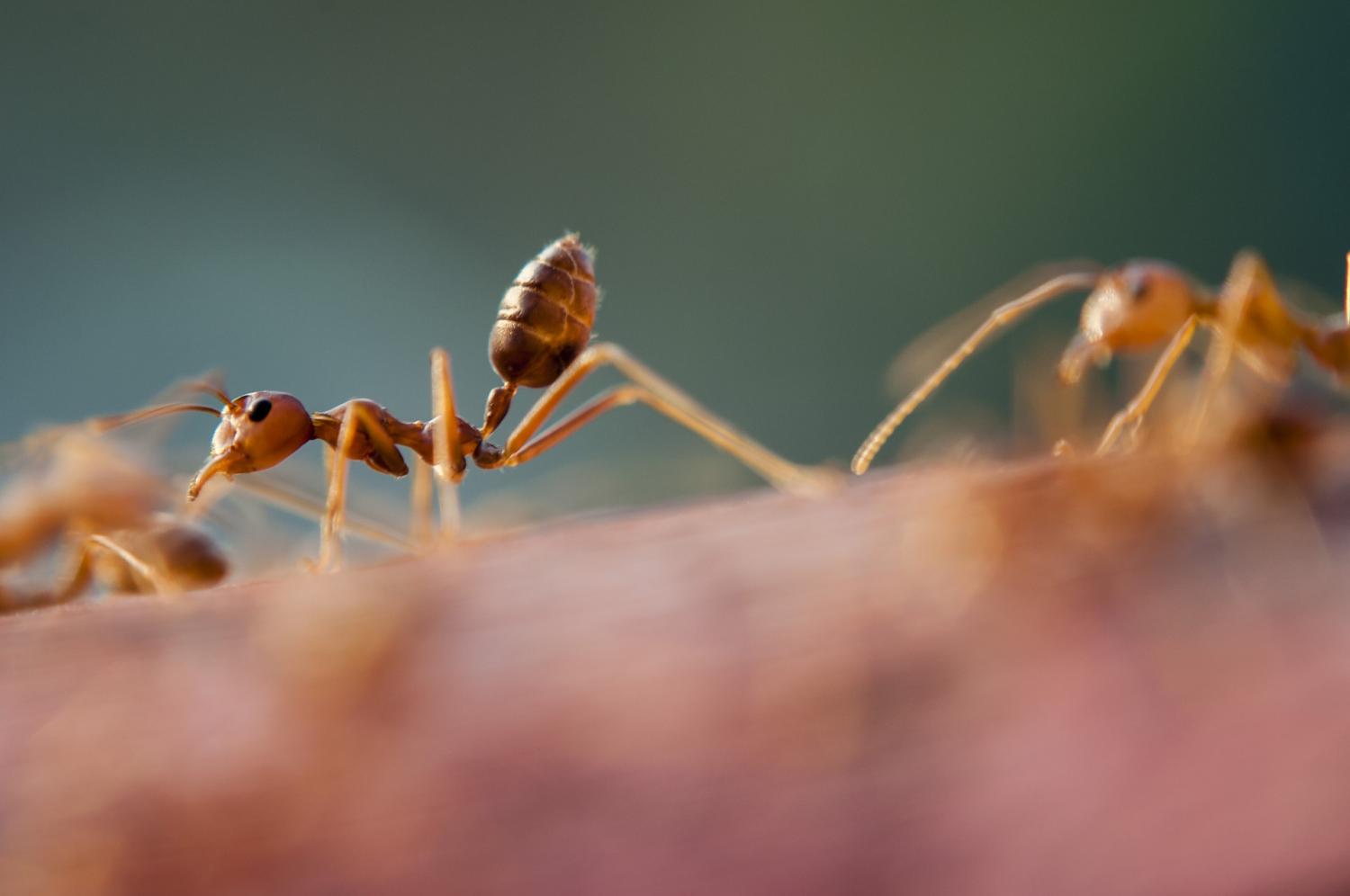 The gruesome new field of neuro-parasitology could provide insights into the...

Imagine a parasite that makes an animal change its habits, guard the parasite's offspring or even commit suicide. While mind-control may sound like something out of a science fiction movie, the phenomenon is very real—and has spawned a new field,...

Do science fields get their own science style Latin names? 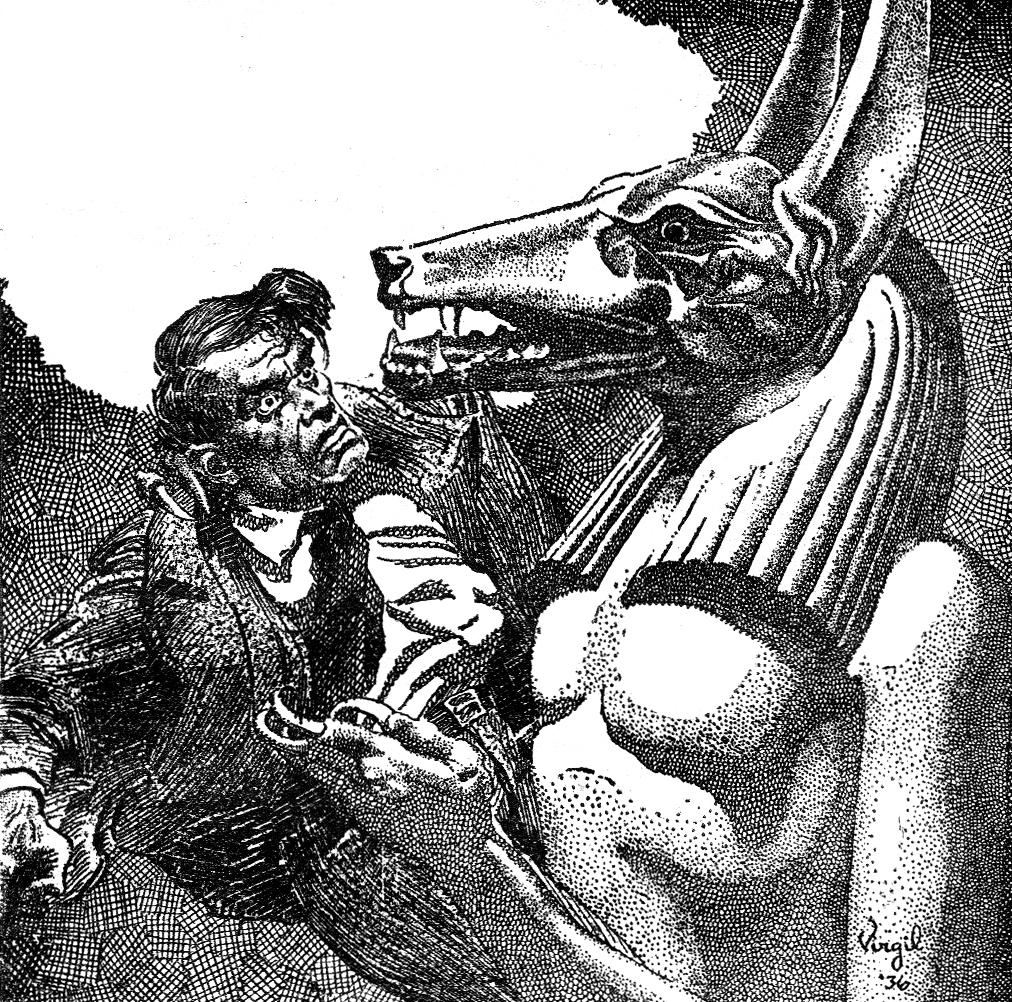 In the fall of 2004, Jeanna Giese checked into the Children's Hospital of Wisconsin with a set of puzzling symptoms ...

“Extended phenotype” is a more generic term than that:

The extended phenotype: genetics beyond the body

Genes determine our eye color, height, development throughout life and even our behavior. All living beings have a set of genes that, when expressed, manifest themselves in a more or less explicit …

Neuro-Parasitology seems to be the best answer so far.