Scientology - what rock have I been under?

I always find it odd pretty much the only famous people mentioned when this topic comes up are Cruise, Travolta and Alley.

Both Giovanni Ribisi and Beck were raised in Scientology and remain active members today yet don’t get mentioned often in these discussions. They are arguably at least as well known as Kirstie Alley if not Tom and John. They seem to be more circumspect about their beliefs so maybe that has something to do with it.

This is a more thorough list of famous folks under the spell of El-ron.

You know, the fact that Scientology actively seeks out celebrities and puts them on a higher plane should set off warning bells in anyone’s head. Really, if you look at other religions, their concern is growth and missionary work. Are there Scientology missionaries? I know of their presence in the U.S. and Western Europe, but are they in Africa and Asia, like most missionary-based religions are?

The CoS members that get paraded out, like Cruise and Travolta and Alley, strike me as people with deep emotional scars and potentially harboring secrets. The CoS auditing process means that CoS members share a great deal of personal, potentially damaging information about their lives with auditors… so there’s every incentive to stay in their good graces so these secrets don’t get out. And what population outside of those in political life are most concerned about their image? Celebrities.

They seem to be expressly focused on first world populations, and within those nations, really rich people.

It’s important to note that the high-level defectors really have an issue with David Miscavige, the leader of Scientology. He’s responsible for the elevation of celebrities and the growth of CoS since Hubbard’s death. The defectors describe him as a profane, violent megalomaniac. However, they still believe in Scientology itself.

In all the things I’ve seen about Scientology, I find it odd that the “defense” of Scientology is left to someone like Cruise. He’s not exactly an intellectual heavyweight. Miscavige gave an interview on Nightline years ago but the usual response to challenges to the CoS is litigation.

The targeting of celebrities isn’t an innovation of Miscavage’s – Hubbard himself started it in the 1950s, sending out copies of his book and solicitations to high-profile individuals in order to try to get some “Name” Scientologists. The Celebrity Center in LA was in operation long before MisCavige was around. Hubbard knew the value of highly-placed advocates. Most people didn’t “bite”, but he was able to eventually net some big-name actors, musicians, and Hollywood folk. Ernest Lehman, who wrote North by Northwest, for instance, was one. 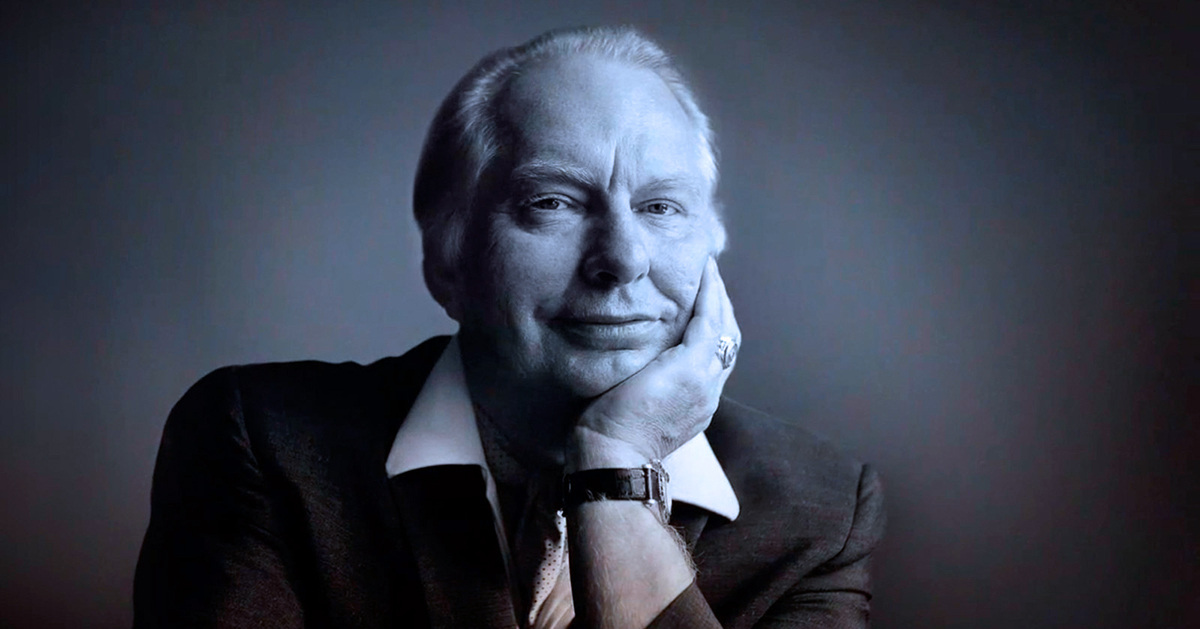 Some things are self-evident: Murder is wrong, kindness is good and 75 million years ago, a ruler of a Galactic Confederacy rounded up billions of his own citizens and shipped them to Earth (then called Teegeeack), tied them to volcanoes and used...


Which makes the case that yes, Ron Hubbard was a complete cynical crazy bastard;

Secondly, an article that compares Scientologie to other religions in the emerging state and finds Sc about as crazy as any other religion; http://www.cracked.com/funny-5958-4-things-scientology-can-learn-about-being-religion-with-stories-other-religions/

You will find almost universal agreement that anyone who participates in a cult (or, organized religion of any kind) is either weak, retarded or some kind of weaktarded combination of the two. We tend to associate cults with fanaticism, assuming that they are all made up of people that wear bed sheets and live in backwoods communes pissing in Dixie cups. Thanks to high profile, apocalyptic and/or suicide cults like the Branch Davidians and Heaven’s Gate, we don’t have much reason to think otherwise.

Why it is Bullshit:
Studies show cult members are just as intelligent, if not more so, than the general public. And around 95 percent of cult members are perfectly sane (when they join up, anyway), with no history at all of real psychological problems. They’re not stupid, and they’re not crazy.

Of course this only serves to make cults even scarier. How in the hell do these groups get people–who are every bit as sane and smart as your best friend–to join up?..

Why did you do, well, every single thing you did in your teenage years?

As social animals we are hard-wired to want to belong to a group. It’s a need as basic and real as hunger or sex. When we get cut off from our group–say we lose a job, or move to a new city, or break up with our girlfriend–we go a little crazy. Cults are very, very good at finding people in that exact moment of weakness, and saying exactly the right things. Those pamphlets that sound so corny and transparent to you, read like a glorious breath of fresh air to somebody caught in one of those rough spots.
So sure, when we’re in our normal, stable state of affairs we like to imagine ourselves coolly shooting down all of the charismatic cult leader’s stupid-ass claims with the power of pure critical thinking. …
And once these people are in the cult they realize that, no, not all cult members wind up as part of some bizarre suicide ceremony. Most lead normal, successful lives.

And once they make friends with these normal, successful people, what are they going to do when they run into some smartass like the Internet commenters above, who talk about how only retarded sheeple believe that garbage? They stand up for the group, that’s what.
It’s not even about defending the beliefs at that point, it’s about defending their friends. And mindlessly doing things because all our friends do them is pretty much 90 percent of what society is.

To piggyback off of that article, I’ve got an anecdote that’s a little dry and boring.

I was in a relationship for 5 years with a guy who was a semi-practicing Jew. A couple months after we had started dating, his oldest daughter was having her bat mitzvah and I helped plan the whole thing with them. I made a video, picked out decorations and foods, and went to the temple to help set up for the afterparty. One of my ex’s friends from college showed up from California to help and he was a practicing Scientologist.

I’m still an atheist and I still think the religion is bullshit. Right up there with Judaism as well (just because it has tenure doesn’t give it any more credence). But at the same time, it gave me pause that not all members are cultish drones trying to get everyone to get rid of thetans.

I have read about $cientology for quite some time. The fact is, this “religion” makes easily disprovable claims. In fact, Hubbard himself demonstrated his first “clear” person in 1954 (in Los Angeles). This woman was unable to answer simple questions, and forgot the names of people she had known.
So, to those who might view it sympathetically, Scientology is false, and its claims are totally bogus. Tom Cruise might believe in it, but what does that prove? Maybe Cruise thinks he has been “cleared” of “thetans”…maybe not…or maybe (as has been sggested), he has a ton of skeletons in his closet…that he doesn’t want to come out.

The fact is, this “religion” makes easily disprovable claims.

So do plenty of religions.

I read recently the difference between a cult and a religion:

In a cult, there is a person at the top who knows it’s a scam.

In a religion, that person is dead.

Oh, man, that says it all. I’m saving that for later usage.

I always find it odd pretty much the only famous people mentioned when this topic comes up are Cruise, Travolta and Alley.

Both Giovanni Ribisi and Beck were raised in Scientology and remain active members today yet don’t get mentioned often in these discussions. They are arguably at least as well known as Kirstie Alley if not Tom and John. They seem to be more circumspect about their beliefs so maybe that has something to do with it.

This is a more thorough list of famous folks under the spell of El-ron.

Yes, I think the key here is that the more circumspect folks you mention here were raised as Scientologists. It’s probably as mundane to them as any other religion is to a person raised around it. The converts are the ones who probably get a wee bit overexcited about their newfound “clarity.”