I’m not sure where to post it. Maybe this should be in P&E, but I thought the discussion might be gentler here. Anyway, I subscribe to “your local epidemiologist”, mostly for the covid information. But today I got an email about abortion.

She lives in Texas. That email gives enough information that you could use it to find a provider to send you abortion pills via mail, along with reassurance that that’s pretty safe. (much safer than giving birth, she points out.) I wonder how much legal risk she took in publishing this column.

I suspect that she is going to be subject to massive legal trouble, justified or not under Texas law, but will almost certainly get enough support from the ACLU and concerned parties to insulate her from the legal risks.

I am much more concerned that various citizens, local and otherwise, will be threatening her with violence, and may move past threatening, with the local (for me) example of the “Warrior for the Babies” weighing on my mind. At that was from before Trump and his ilk turned things up to ‘broil’ on the issues and the Texas Legislature gave them a fig leaf to go full vigilante on.

As for the medical details on self-abortion… it reminds me a lot of some of the commentary on self-medicating with antibiotics available online: sure, it’s mostly safe, but I feel that far more desperate women are going to end up self-medicating with poorly sourced pills, or worse go with ‘natural’ herbal options that are far more risky, especially if they dare not see a doctor if complications arise.

Personally my wife and I in Colorado agreed that if the situation grows worse, we would be happy to lend out our spare room to Texas / Oklahoma guests needing a place to stay while seeking medical treatment as it were - but as we’re in the Colorado Springs area, this would be one of the places in CO I would NOT want to come to if it was needed.

And for that matter, my folks who live in Las Cruces NM feel the same, and may well end up living up to that because, well - 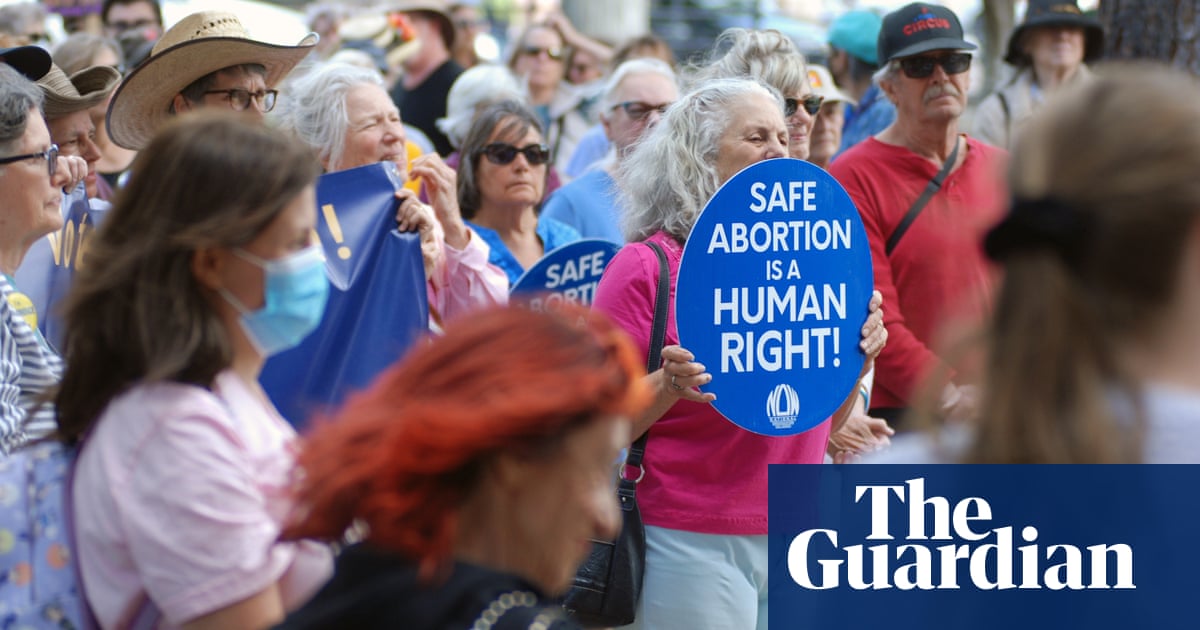 New Mexico to build abortion clinic as it prepares for surge in out-of-state...

I wonder how much legal risk she took in publishing this column.

I mean on paper I don’t think writing the article actually violates any of the anti-women’s-health laws enacted in Texas (I don’t think even the Texas GOP has criminalized talking about abortions but seems like the kind of thing they’d do, mind you). In practice she just painted a big crosshair on her back, so you can bet they are going over her life with a fine toothcomb to see if there is any thing they can do to punish her for speaking out.

I wouldn’t be surprised if the Texas Medical Board, which does not have to the come up with the same level of evidence as a prosecutor, takes some action (assuming it has also been taken over by the extreme right, just as the Texas government and judiciary has)

Are there laws about publicizing how to break laws?

Are there laws about publicizing how to break laws?

IANAL lawyer but I think that would fall afoul of the the 1st Amendment right to free speech (e.g. the Anarchist Cookbook)

That said I think everyones assumptions about what is and is not constitutionally protected have been invalidated by the currently make up of the supreme court.

When Texas started their steamroller approach to anti-abortion, there was even talk about somehow intercepting mail containing abortion drugs.

Texas is on a general anti-humanity kick. Set up the state as permanent residence for all white males. Then they can sit around together and enjoy yammering about how perfect their beliefs are.

And then the other 49 states can go about their business peacefully.

Set up the state as permanent residence for all white males. Then they can sit around together and enjoy yammering about how perfect their beliefs are.

Hey! I know some white males I want to keep around here.

True, true. I’ve got one myself.

Then the only wall that needs to be built is around Texas.

Yeah, I was forwarded this info:

Please let us know if you cannot afford this amount and we will try to find a solution. Aid Access supports women, girls, trans men, nonbinary and all people with an unwanted pregnancy to access an abortion or miscarriage treatment. If you are…

Not everyone in Texas is an idiot. Some of us are doing our best to vote for non-idiots and be a voice of reason. Give us a chance.

I absolutely support the various people of Texas who want good, rational government. I have quite a lot of family and close friends in the greater Dallas area and Austin, including some who work in the DA’s office.

And their response is what I’m sharing with you. It will not happen, certainly not soon, possibly not for decades: because Texas is a state where the corruption and entrenchment (and the entrenched corruption!) is so damn deep.

The speed with which TRUMP is being brought to various trials and his efforts to delay said investigations and trials is light-speed compared to Ken Paxton. The various corporations that work their do so because they can pay off fines for pennies on the dollar compared to the cost to come into compliance with environmental laws (as just one example) since their are no penalties greater than token fines.

And we won’t even talk about the gerrymandering and the court appointments.

So you are correct, and @Vow should sympathize for the (arguable) majority of Texas citizens who want to be sane - but the powerful conservative faction isn’t going to get sane or surrender power anytime soon, nor will those corporations funding them as long as they can keep destroying Texas for record profits.