This link should be free to read: 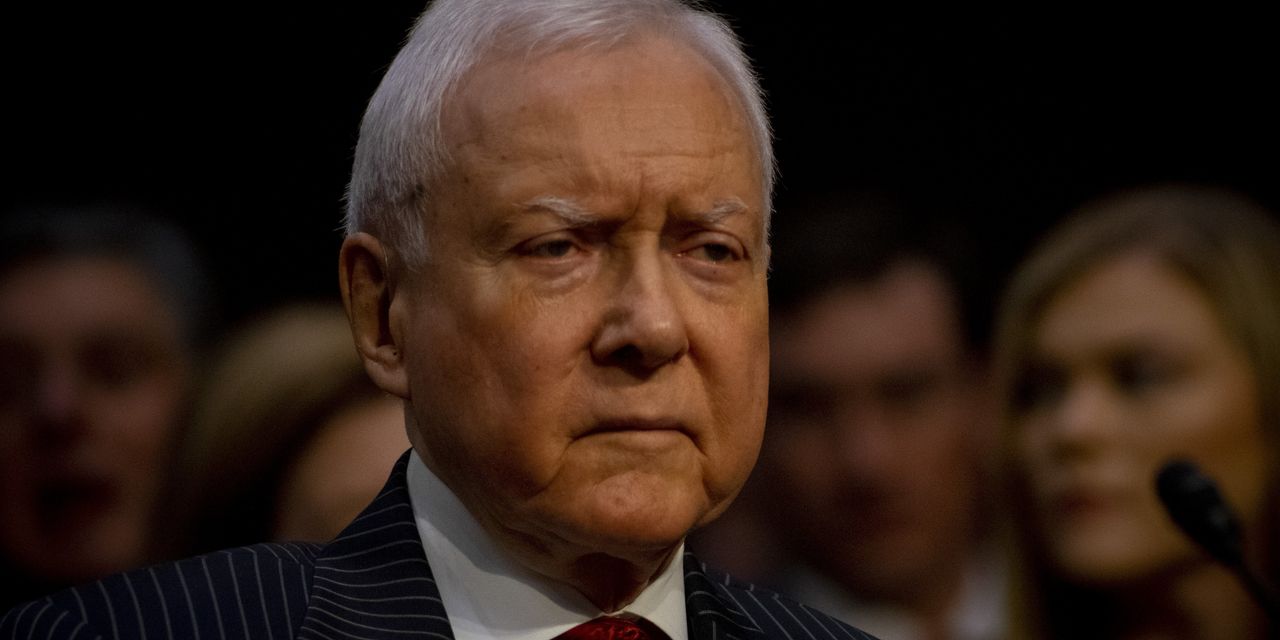 The retired GOP lawmaker had helped craft the bipartisan Americans With Disabilities Act and child healthcare legislation. He also shepherded the tax overhaul during the Trump administration.

This one probably isn’t, but it’s a good obit: The conservative senator from Utah was one of the most influential lawmakers of his era.

Republican filth and a Chump supporter. I wish there were a Hell for him to burn in for all eternity. It’s a better world without him.

I always wondered why a fella needed his collar to be so god damned tight. I don’t think he liked himself.

Hope the hell he believed in turns out to be real.

It doesn’t seem fair that he got to have such a long and prosperous life, when he was personally responsible for so much unnecessary suffering.

I have seen the wicked in great power, and spreading himself like a green bay tree. --Psalm 37:5

I was born and raised in Utah, a Mormon and far right politically. Orrin Hatch became senator when I was in my teens. Back in the day, I thought he was the best senator.
Later, left Utah, left the Mormon church and went to the middle politically. So, Orrin Hatch represents the old me.

One thing I remember. I think it was from his first campaign in 1976. They had a bumper sticker especially for hatchback cars. It said “I am a Hatch backer”.

Hatch is gone, but his legacy in enabling quackery lives on.

The $35 billion supplement industry is in mourning.

To me he’ll always be the past-retirement age senator taking off his imaginary glasses.

A man of vision and unparalleled legislative accomplishment, Orrin Hatch served Utah and our country with honor for more than 40 years. Few men have made their mark on the Senate as he did. Our judiciary, our economy and our national character are more elevated and more secure thanks to his years of leadership. A great man, and like his good friend Ted Kennedy, a lion of the Senate. Ann and I send our deepest condolences to Elaine and the Hatch family. Rest in peace, my friend

I just came across this, and I thought it was worth posting.

Note: the people who responded with glee to the news of his death might want to consider that it’s possible to disagree with a person on some things, and yet agree on other things. They may, if they have any human decency, wish to reconsider their position on his death. 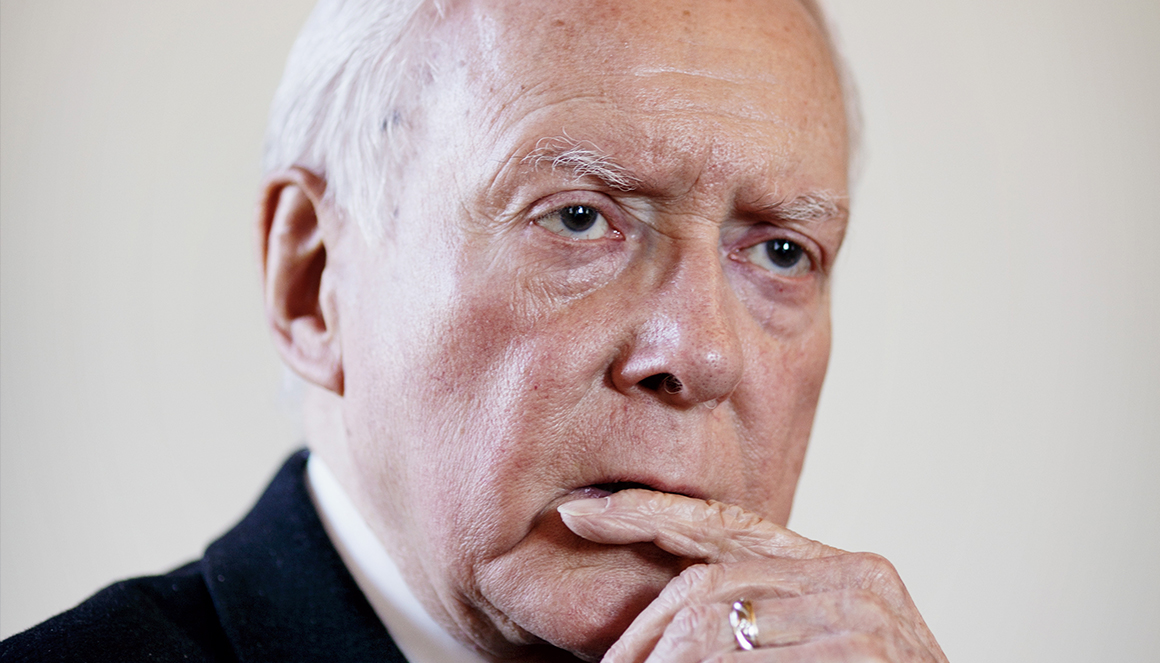 In all his 42 years in the Senate, Orrin Hatch’s greatest achievement was his last-minute rescue of the Americans with Disabilities Act of 1990.

Speaking of the dead guy… I haven’t read any obits because the headline is mostly all I need to know, but I’m curious- was the cause of death “autoshirtcollarasphyxiation”?