In the year prior to covid I was looking through the various articles that surface in my phone’s newsfeed and there was one along the lines of “Dozer is one of the most under-rated stoner rock bands” or something along those lines. It had a link to one of their songs in Youtube so I decided to check it out.

Now I’m personally a lover of classic, or classic-sounding, heavy metal (think Sabbath, Alice in Chains, Judas Priest etc) but had never heard of the genre “stoner rock”. I listened to the Dozer link and was really impressed by it. After that, I ended up down the Youtube rabbit hole, finding more and more stoner rock and it has been a fantastic discovery for me.

It’s like a huge range of alternate universe versions of a fourth Black Sabbath album and it’s been amazing to me, and they’re from all over the world:

Two years later and I keep on finding new bands and songs that, to me, are just fantastic. Had that article never appeared on my phone, I would never have discovered this, especially just prior to two years of WFH during covid.

Has anyone else been blown away in that way by something on a whim?

A couple of decades ago, I found a really cool music video that was created with Legos. I was fascinated by it, and kept watching it over and over again because it was so well-done. 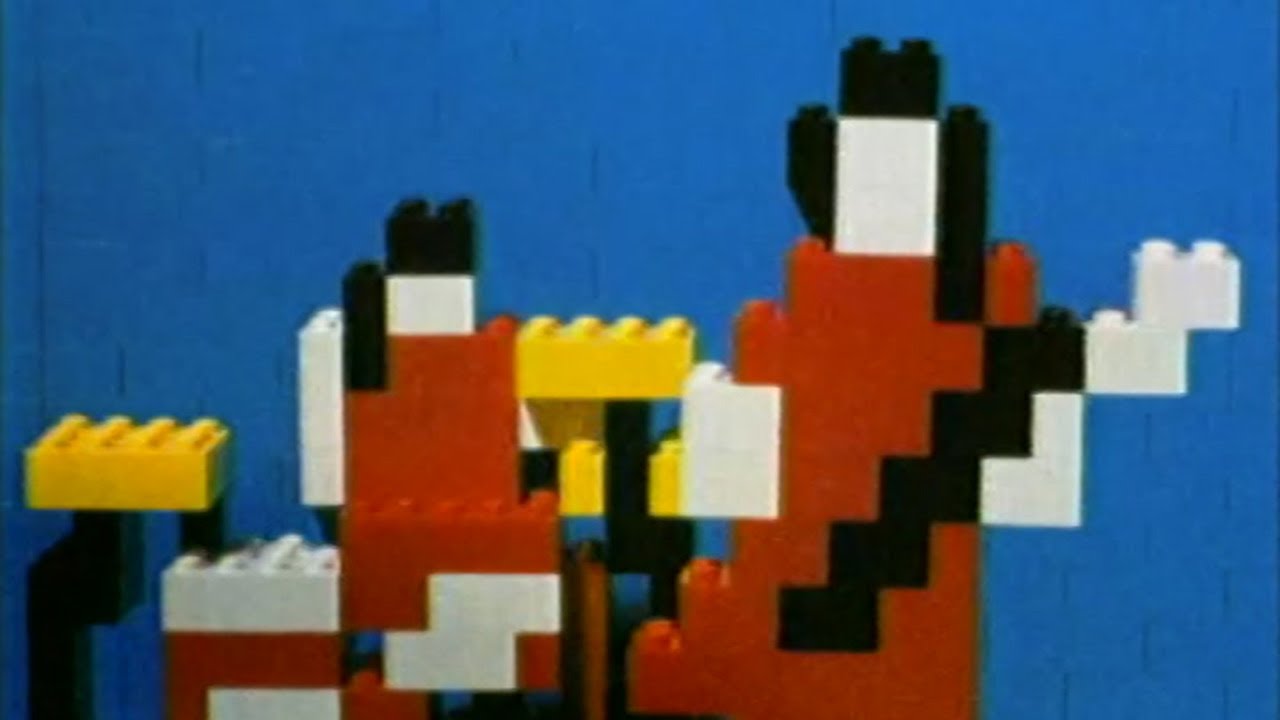 After watching the video a few times, it occurred to me that I also really liked the song. I looked up the band (The White Stripes) and bought their album, and then their second album. They became one of my favorite bands. But only because they had a neat video made out of Legos.

I’ve hunted down music from movies or TV shows a few times, and routinely pick up on books/movies/TV/webcomics by way of a mention on TV Tropes.

Back in 1976 or so I was walking through a mall (remember them?) in Anchorage, AK and heard a strange song coming out of a record (remember THEM?) store. I turned around and went inside to listen to the rest of the song. No words, just what I would later learn was vocalise. I was fascinated and asked what group was playing. Renaissance led to Fairport Convention led to Steeleye Span led to…well, you get the idea.

Has anyone else been blown away in that way by something on a whim?

Youtube’s algorithm has led to me discovering so much great music.

Youtube’s algorithm has led to me discovering so much great music.

So, so true. Its accuracy and relevance to my tastes are actually quite impressive

I was watching an episode of The Nightly Show With Larry Wilmore (a short-lived news and panel show in line with The Daily Show), and one of his panel guests was rapper Action Bronson. Bronson’s a weird cat (a fat white guy with a beard and a grating voice) and I’d never heard of him, so I decided to look him up. I checked out several of his videos, including the one for Baby Blue. There’s a guy who does a verse in that video (3:33) and I thought he was hilarious and his rhymes were tight.

That guy is Chance the Rapper, and I went down a rabbit hole of him that very night, and became a HUGE fan. I listened to his mixtapes exclusively for months. I even ended up seeing him live. Still a huge fan!

Heh. An issue of South Park had Kenny singing opera. Looked it up. Found Andreas Bocelli