I’ve heard news stories about the many delays in shipping, with supposedly a hundred or more container ships waiting to unload at the ports of Los Angeles and Long Beach (and similar delays at other ports). And then further delays to get the containers to their final destinations.

I haven’t found much information, but according to their fact cards, fresh produce or other perishable goods are not major imports in the ports of Los Angeles or Long Beach.

Apparently there are so-called “niche ports” specially outfitted to handle certain goods, for example the Port of Hueneme and banana imports as described in this NPR segment from November.

The Port of Hueneme in Southern California is what’s called a niche port. It brings in tons of cargo, mostly cars and bananas - billions of bananas - so many that the town has an annual banana festival. The port has hummed along for decades, doing just enough business. But this past year, calls are coming in daily.

You might want to revive the thread “Ask the guy who works at a Container Port”.

This WAS one of the questions there. 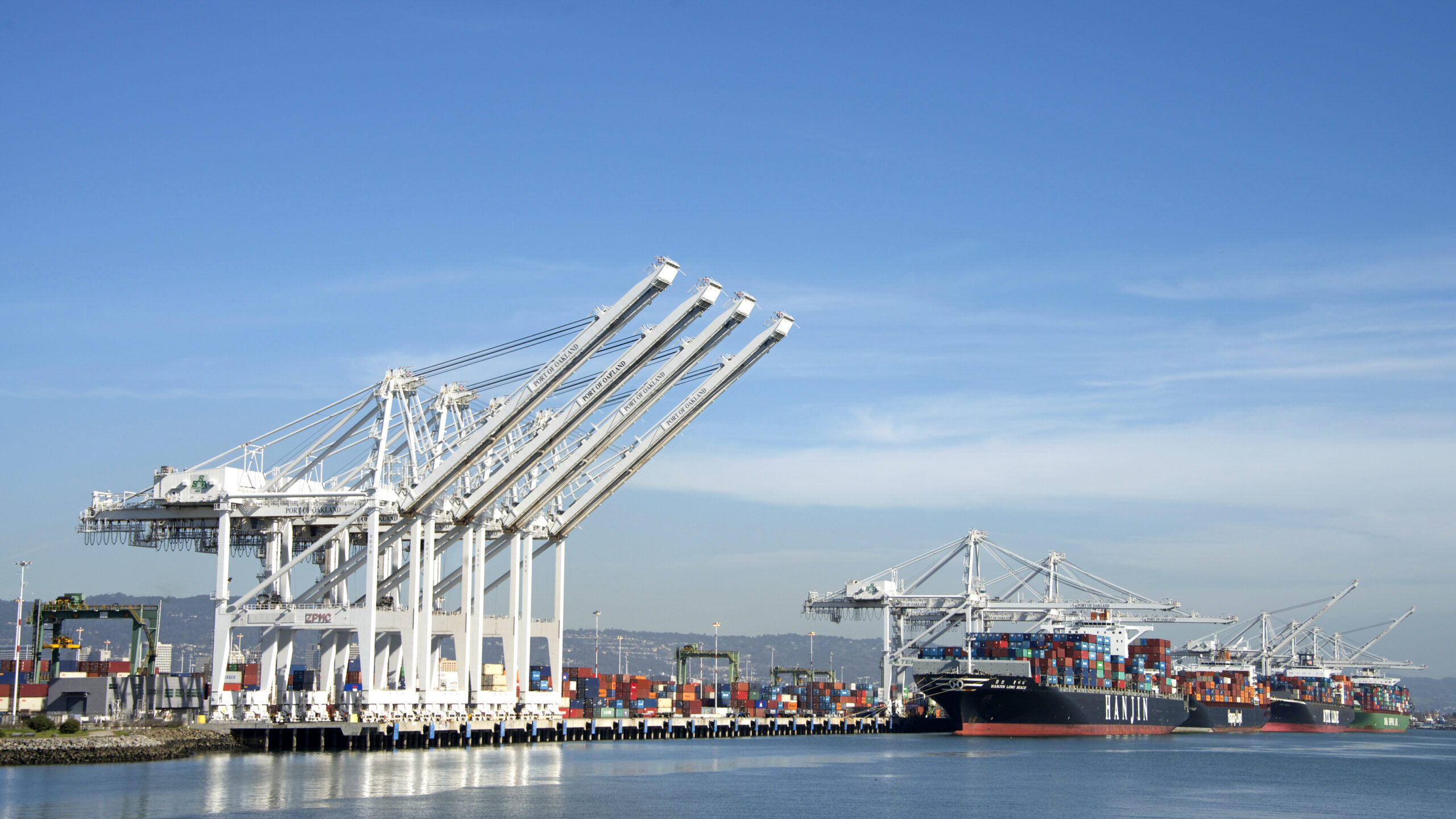 USDA to Set Up ‘Pop-Up’ Site to Ease Port Congestion

With ships stuck off the California coast, the USDA plans to increase the capacity of the Port of Oakland to get agriculture products moving.

In an effort to ease that backlog, Agriculture Secretary Tom Vilsack announced this morning that the USDA will create the pop-up site at the Port of Oakland, about 400 miles north of the Los Angeles Port. […] The USDA will cover 60 percent of the startup cost of the site, as well as movement costs at $125 per container. The space will be available in early March. Agricultural companies will have access to the containers currently sitting empty, which they can fill with their products and produce in an effort to revive shipping congestion. The site will also have space to pre-cool refrigerated containers of perishable goods.

Apparently there are so-called “niche ports” specially outfitted to handle certain goods, for example the Port of Hueneme and banana imports as described in this NPR segment from November.

Similarly on the east coast Wilmington, DE is the “banana port”, as opposed to the busier ports in NY/NJ. Driving along I95 you can frequently see ships with “Dole” on the sides at the wharf.

ETA: Wilmington is actually the largest banana port in the US (at least it was in 2011) and the second largest in the world: 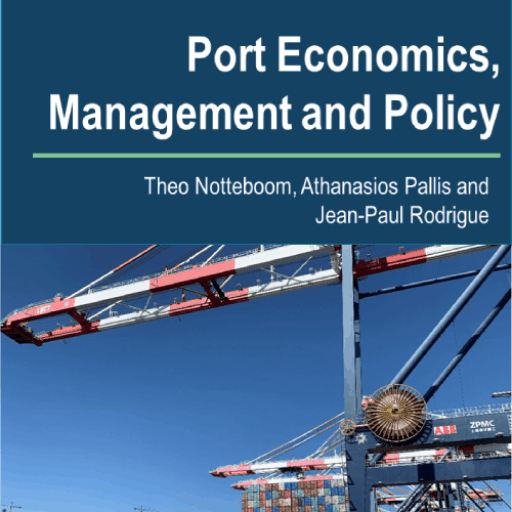