So the cat peed on the bed

If it is a medical problem, it won’t just stop on its own, and your cat will be in pain. Some vets will let you pay on a plan and spread the bill out over time. Why did you get a pet if you can’t afford it?

Take a look at this site: The Litterbox

When my cat peed on the bed it was because he had a serious urinary tract issue that needed to be addressed immediately otherwise he would have died. Do not ignore this behavior because it is probably medical in nature. Call your vet and see if they will set up a payment plan for you so he can be treated properly.

When a cat changes its litter box habits, and it can’t be attributed to a new animal/stress coming into its life, odds are it is a medical issue. Cats are prone to urinary tract infections, which a simple round of antibiotics usually clears up. I recommend calling a vet and asking about payment plans (they will ask to see the cat before prescribing anything).

Has your cat been neutered? It may be behavioral. Have circumstances recently changed in your house in any way that may affect him? Or perhaps you just left him with a slightly rank little box?

Our cat was doing this and we eventually had to put him on Prozac after trying a number of other remedies (behavioural and medical).

It may however be a UTI. Worth checking with the vet. And as the others have said, not having funds is not an excuse for not seeking medical attention - they rely on you and it’s your responsibilty. Cats suffer in silence, and can be pretty miserable by the time you end up thinking it’s important for them to go.

My sister is a vet, and she has worked out payment plans for people, held TVs as deposits for treatment etc. A good vet will not want an animal to suffer for lack of a few dollars up front.

Or, you do not have a large enough box or you aren’t scooping often enough. Try the vet, then those.

Depending on where you live, there may be free or low cost veterinary services available for people who really and truly cant afford a vet visit.

This site lists some options, but I don’t know how current they are 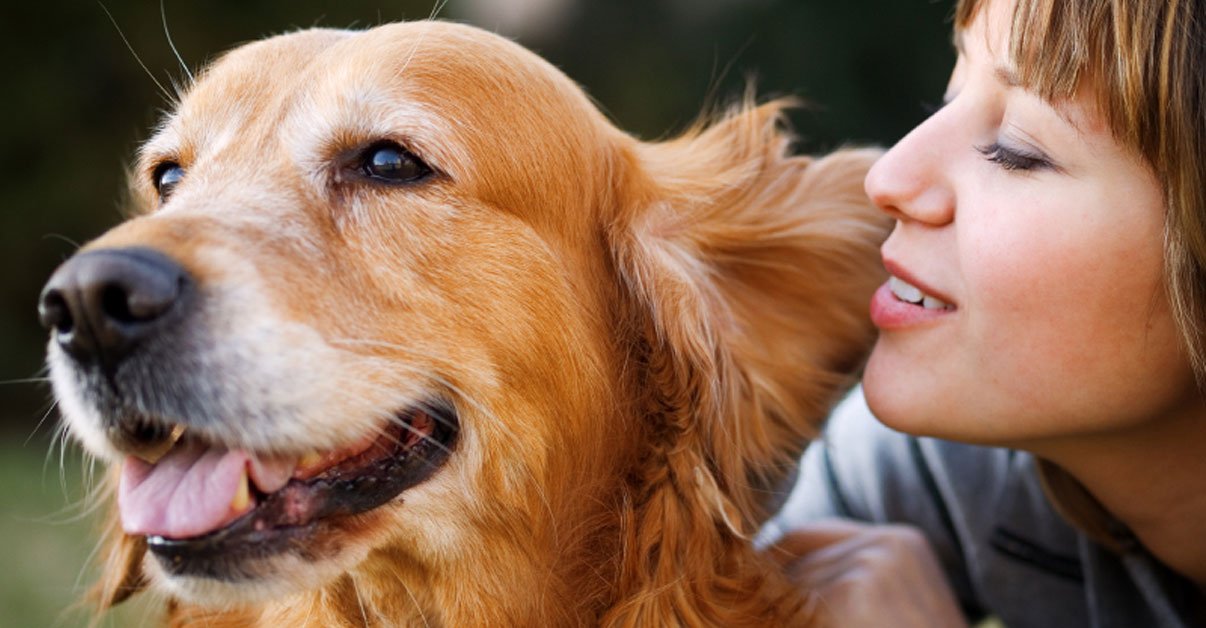 I am unemployed with no mney,but I have a 7-8 week old blonde…

I am unemployed with no mney,but I have a 7-8 week old blonde lab puppy that has mange and worms. What can I do? - Answered by a verified Dog Specialist

A lot of vets will work with you with a payment plan. It won’t hurt to ask.

Our old girl had recurring UTI’s and that’s when she’d pee where she shouldn’t. Until we could get her to the vet we’d give her water drained from a can of tuna (it’s irresistible to them) and take her entirely off dry food and dry treats. Just like a human, they need to clear out the infection and rinsing out the kidneys w/ extra water combined w/ antibiotics (in her case Orbax) is the quickest way. She had so many UTI’s she can no longer have any dry food or dry treats and we still supplement her water w/ ‘tuna juice’.
To make tuna juice, drain a can of tuna water into a small bowl. Drain as much as you can, get the fish as dry as possible. Then scrape out the fish and put about half a can of hot water in the can and swish it good; pour that water into the bowl w/ the other and swirl it together. Put on the floor, the cat will be shouting for it by now!
Leaving it untreated can cause scar tissue to form, as well as crystals in males; this can kill them.
You might ask around for anyone who’s got antibiotics for their cat that didn’t get finished until you can afford to get to the vet.

Tripler,
Daddeh of 4 Kittehs and none of them are cheap.

Why did you get a pet if you can’t afford it?

We didn’t know when we got him that we would be without any income for all of March… sometimes these things just happen.

Or perhaps you just left him with a slightly rank little box?

We’re hoping it’s this. We just cleaned out the litter boxes as soon as we found the pee.

(I have no idea where you live)

Arizona. I’ll take a look at all the links on that page - thank you!

Also, clean the bedding with an urine-destroying enzyme cleaner formulated for cat pee (“Nature’s Miracle” is one brand). Treat the marked area directly, and add a 1/4 cup to the wash in addition to detergent. Spot treat the mattress, and if possible, turn it over so the parts that got peed on are facing down. Anything that cannot be washed and is somewhat easily replaced, like pillows, you should just throw out.

If they can smell the area that they peed on, regardless of the reason why they originally did it, they will usually do it again (even if the reason is no longer there).

Yes. Get rid of the cat.

Are you having trouble affording your pet?

It can happen to anyone due to unexpected circumstances, but no owner wants their pet(s) to suffer because resources and/or medical care are out of reach. Help is out there!

I’m umop’s partner and I just wanted to add a little background. I have had a cat with urinary tract disorders and peeing-outside-the-litter-box behavior before. I had him for a long time and during the time I had him, I got him treated for many UTI’s, but also spent a lot of money on other tests and attempted treatments because UTI’s weren’t always the problem. I even got him an ultrasound to see whether he had kidney stones. It gradually became clear that every time I eliminated one possible cause, I would face other expenses to determine whether another possibility was at fault.

This most recent episode is in a young cat (approximately 12 months old) and I believe it was our fault, because the litter boxes weren’t clean. However, even though we cleaned the boxes right after, I guess it was more fun to pee on the bed. I really, really doubt it is related to a UTI because the cat is young, and the behavior started suddenly. So far, after the second time, we haven’t let him back into the bedroom, and he hasn’t peed anywhere else in the house outside the litter boxes. (Yet.)

I know you have to get the odor out completely, but beyond that (a hefty task in itself), does anyone know if there is any kind of cat deterrent you can spray on a bed? If you use a rubber sheet will it block the smell so the cats will leave the bed alone while the enzymes are doing their magic (so we can, like, start sleeping on the bed again)?

We have the unaffected blankets on a makeshift bed in the living room and he hasn’t peed on that. keeping fingers crossed