Social Historical Documentaries From The Opposition?

Every documentary I have seen are all from the “winning” side and it seems like every WWII documentary is the same… I’m not really interested in history that has no film, no archives. I actually like to see “everyday” life in even the most catastrophic circumstances, because most of us know the horrific events.

I’d love to see documentaries from Germany, Japan, Italy and see their reasons, motives, whatever. Especially those made close to the events, while it was still fresh, as opposed to possible historical revionism over the years for commercial reasons.

I don’t think it’s exactly what you’re looking for, but you ought to watch Leni Riefenstahl’s Triumph of the Will. Nazi propaganda at its best, by a master filmmmaker. It doesn’t argue the intellectual merits of the Nazi cause, but it doesn’t have to – it’s an appeal to the gut.

Triumph of the Will

Triumph of the Will (German: Triumph des Willens) is a 1935 Nazi propaganda film directed, produced, edited and co-written by Leni Riefenstahl. It chronicles the 1934 Nazi Party Congress in Nuremberg, which was attended by more than 700,000 Nazi supporters. The film contains excerpts from speeches given by Nazi leaders at the Congress, including Adolf Hitler, Rudolf Hess and Julius Streicher, interspersed with footage of massed Sturmabteilung (SA) and Schutzstaffel (SS) troops and public reac... 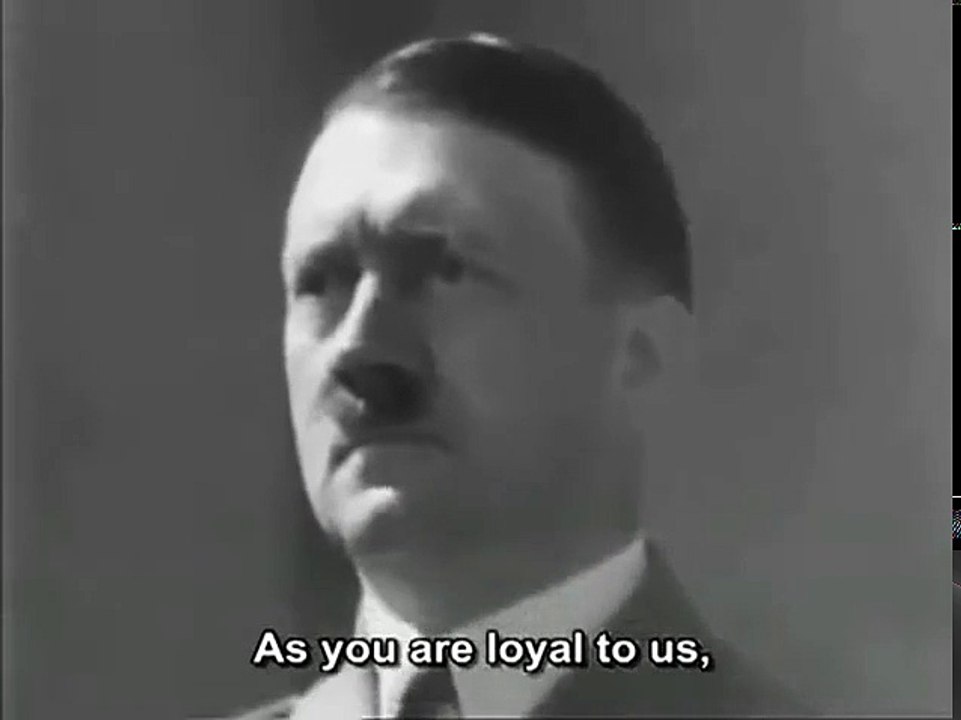 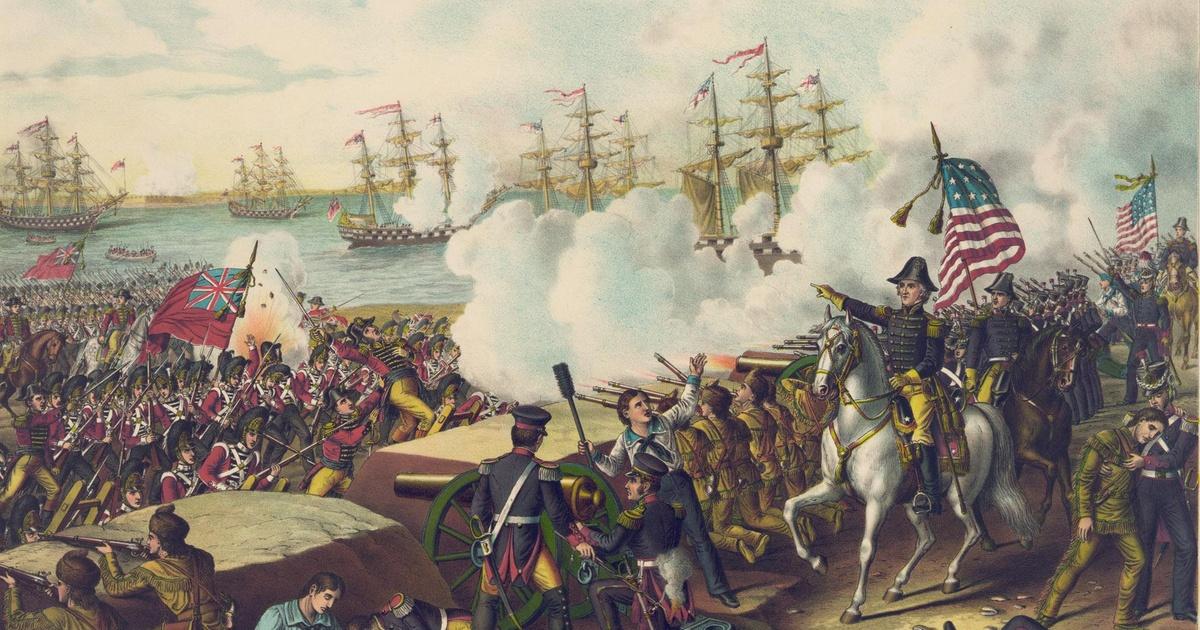 This documentary shows how the glories of war become enshrined in history.

This documentary shows how the glories of war become enshrined in history. How failures are quickly forgotten and how inconvenient truths are ignored forever. With stunning reenactments, evocative animation and the incisive commentary of key experts, The War of 1812 presents the strange and awkward conflict that shaped the destiny of a continent.

Yeah, I’ve seen those, and a feature film of fiction is the last thing I’m looking for. But thanks!

I’d love to see documentaries from Germany, Japan, Italy and see their reasons, motives, whatever. Especially those made close to the events, while it was still fresh, as opposed to possible historical revionism over the years for commercial reasons.

There are tons of German documentaries about WWI, WWII, the holocaust and everything about Hitler. Most of them were produced by ZDF. You won’t find historical revisionism in any of those. Here are two good series I can recommend (though I don’t know where you can see them other than often on one of the ZDF TV channels): 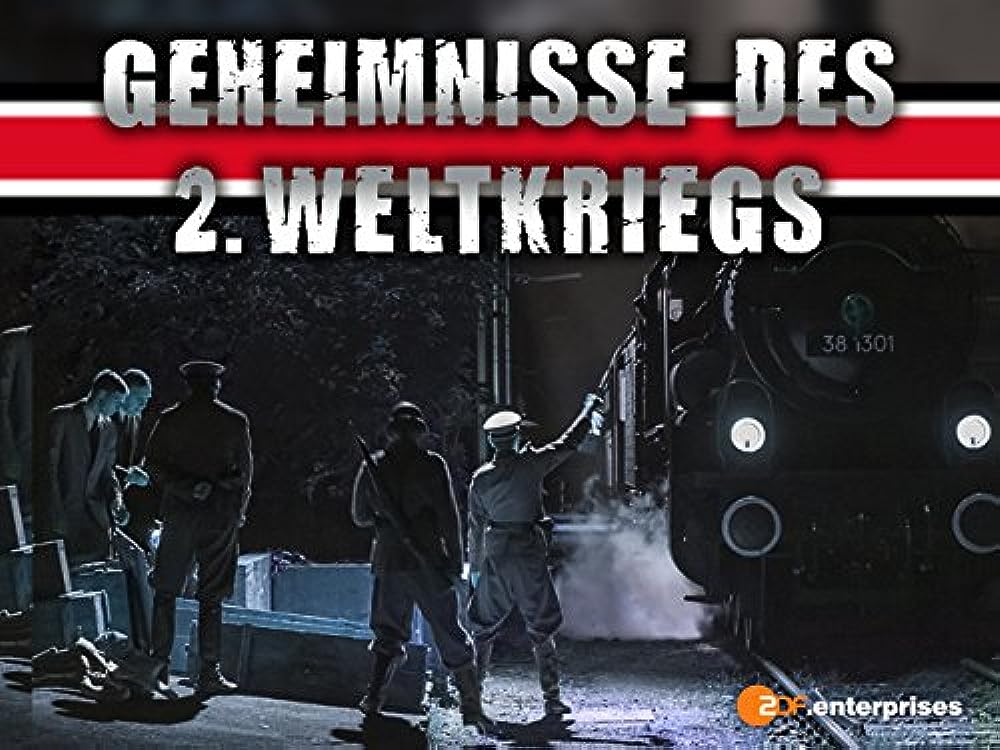 Yeah, I’m only looking for documentaries that actually have video footage (especially archival footage), which is why I threw in WWII since there is a lot of archival footage… There’s the Franco fascist Spanish revolution in the 30s which I’m sure has video, although I haven’t seen any documentaries by any country on that. So basically, the last 100 years.

Thanks. I also can’t see where they can be viewed.

I’ve never heard the German (or Japanese, Italian) point of view. Of course, I’m not expecting 100% truth, since a lot of interviews ask for opinion, but I like to compare each side, and try to understand their thinking, or at least the official story the German people heard from their government.

MortSahlFan, of all places, YouTube might be a good source for what you’re looking for. If for nothing else, to watch snippets and excerpts from documentary films and decide if they fit the bill.

Here’s a German-language WWI documentary that I found quickly when searching YouTube for the second title EinsteinsHund linked. It’s nearly two hours and twenty minutes long, but a viewing of the first minute or so makes me think you’d be interested to see more. The title translates to The First World War In Color - The Fall Of Old Europe. 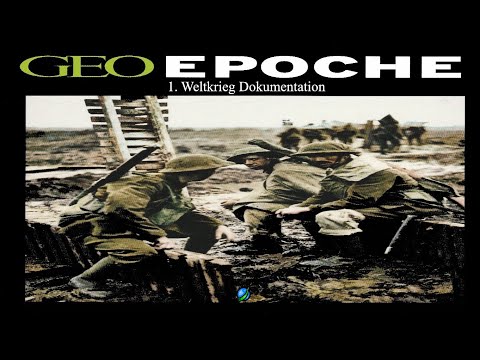 Thanks. I also can’t see where they can be viewed.

I guess a lot of those documentaries are available here (ZDF Mediathek), but only in German, and I’m not sure if it’s accessible from outside of Germany. Do a search (“Suchen”) for Weltkrieg, Hitler, Holocaust or some similar keyword there. 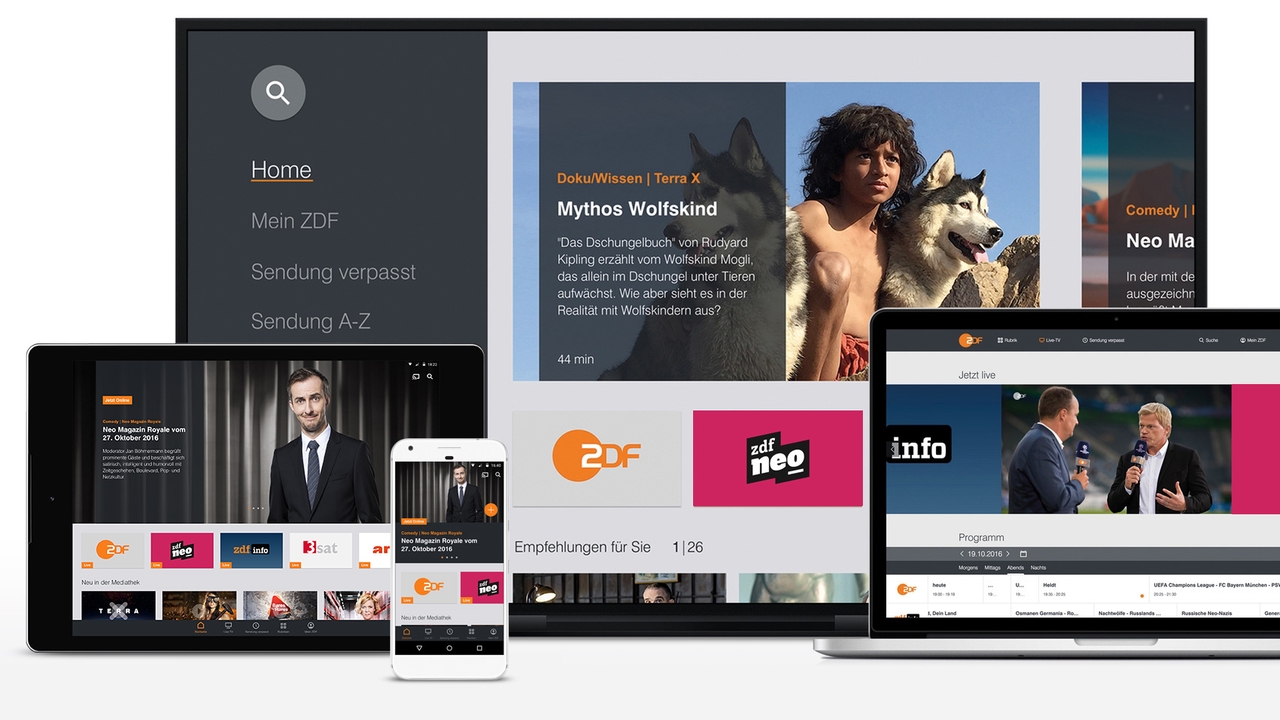 Searching YouTube for “Der zweite Weltkrieg archivmaterial” (The Second World War archival footage(?))" brings up loads and loads of German-language film about WWII. Some feature length, and many short pieces as well plus a good number of trailer-length perusals.

EDIT: Searching “Guerra Civil Española material de archivo” seems to bring up some Spanish-language material about the Spanish Civil War, though it looks like a less comprehensive selection than the German WWII material.

I watch a lot of Japanese TV perforce (my husband is Japanese) and I see a lot of dramas and a few historical documentaries from the Japanese point of view. These are not, of course, about the rape of Nanking or the bombing of Pearl Harbor or the 40-year oppression of Korea. Those things are never mentioned (at least not on NHK). They are about the poor suffering Japanese people during the late stages of the war, with no food, fire bombings, the battle for Okinawa with flame-throwers, and finally Hiroshima and Nagasaki. Somehow they bravely carried on and survived in the rubble. Sometimes in the dramas their husbands and sons and fathers came home from the war (always having suffered) and sometimes they didn’t.

The Japanese official government view seems to ignore most or all of the nasty things that their armed forces got up to in the parts of Asia they conquered, which coincides with a cultural attitude that what you do away from home, where friends and family and neighbors can’t see you, doesn’t count morally. Those events are not taught in history classes either. They don’t deny they lost the war, but their own (undeniable) suffering in doing so outweighs everything else.

On the other hand, I don’t see much complaining about things that US forces did during occupation. So there is that.

I watch a lot of Japanese TV perforce (my husband is Japanese) and I see a lot of dramas and a few historical documentaries from the Japanese point of view. These are not, of course, about the rape of Nanking or the bombing of Pearl Harbor or the 40-year oppression of Korea.

This is just the opposite in Germany, at least in the last 40 years (the record of reappraisals of the German crimes of the third reich in the first 25 years after the war was not very thorough, to say the least, but that changed after the first post-war generation became knowledgeable and bold enough to ask their parents and grandparents uneasy and nagging questions). In my lifetime, I’ve literally seen days of German documentaries highlighting any crime from any group of the dictatorship you can imagine, crimes done by the NSDAP, the SS, the SA, the Gestapo, the Wehrmacht, the business world, the churches, up to ordinary people. The whole complex of the nazi regime, the holocaust and WWII has been dissected and reflected in almost every possible aspect, without any whitewashing. I shudder to think what had become of today’s Germany if we had handled it like the Japanese.

Does it have to be a war documentary? If not see Robert J. Flaherty’s “Nanook of the North” and “Man of Aran”. Two narrative documentaries about civilizations that were being extinguished.

Someone might be able to recommend a cold-war opposition documentary, such as one from Cuba.

Oh not at all. Mostly looking for documentaries that have video footage (especially archival footage), which is why I threw in WWII since there is a lot of archival footage… So basically, the last 100 years.

I like to catch the zeitgeist of a particular time – to be a “fly on the wall”… Even outside of a documentary, I would love to have heard early telephone calls between people, or to read letters written years ago, just to see what people talked about, especially during huge events, because life still goes on, and even in the worst situations, there’s always other things discussed besides The Great Depression, wars, etc…

Oh not at all. Mostly looking for documentaries that have video footage (especially archival footage), which is why I threw in WWII since there is a lot of archival footage… So basically, the last 100 years.

Then this seems to be fitting. A series called “Alltag unterm Hakenkreuz”, “Every Day Life Under The Swastika” about, well, ordinary life in Germany during the nazi regime, with lots of authentic, private film footage. There are parts of it on youtube.

Thank you. I pasted that title on YouTube and found something from 2008 that is almost an hour long and I think they have YouTube translations. I’ll check out the other videos. Cheers! 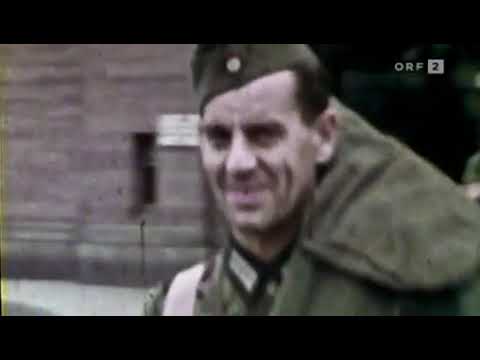 So OP, are you more interested in contemporary propaganda, or examinations of events after the fact from the opposite perspective? It strikes me that one is probably a lot more common than the other.

Take the time during WWII – I would want archives from that period.