Someone was giving fake graphs on covid to Trump 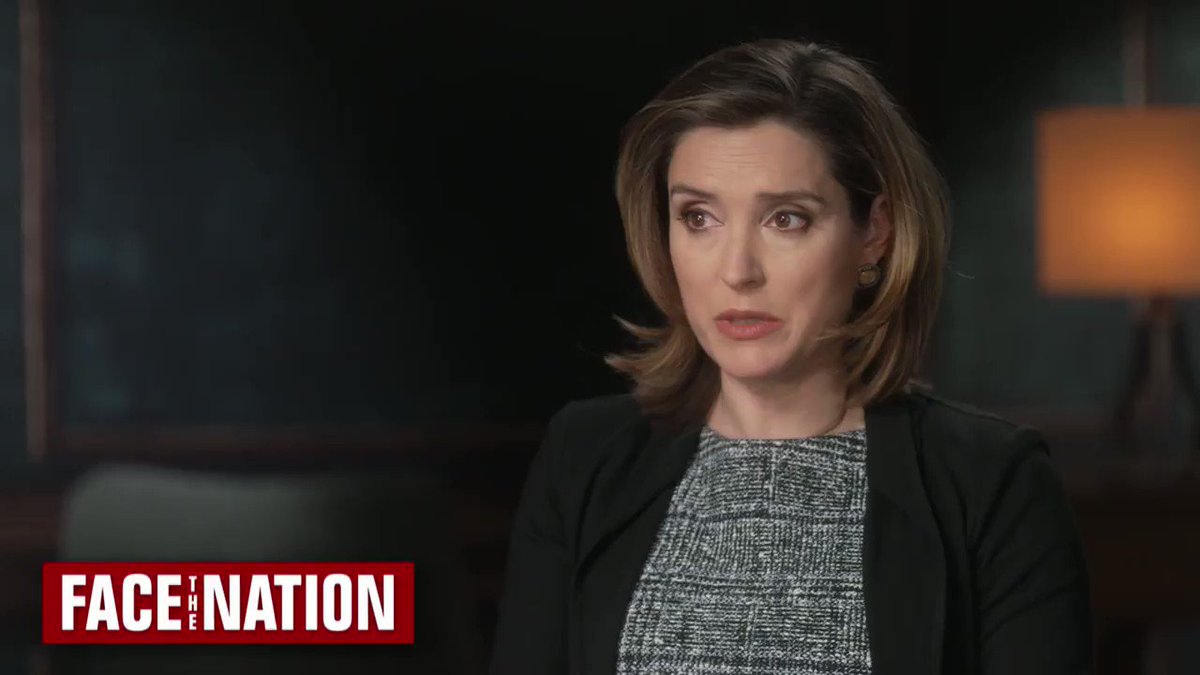 @FaceTheNation
Dr. Deborah Birx on #Covid19 #disinformation inside the #Trump White House: “I saw the president presenting graphs that I never made she tells @margbrennan Someone inside was creating a parallel set of data and graphics that were shown to the president" More on @FaceTheNation https://t.co/1TMlIdvnWR
Hari_Seldon January 24, 2021, 8:47pm #2

Were they, by any chance, drawn with a Sharpie?

And someone else knew they were fake graphs and decided to keep quiet until long after the fact, when she thought it would be safe to do so.

Yeah, I don’t know why Birx wouldn’t come out and say that his graphs were just wrong. She just resigned or retired anyway – if she had gotten fired a few months back, it would have made little difference.

I guess maybe she can avoid the death threats from the MAGA crazies this way.

And someone else knew they were fake graphs and decided to keep quiet until long after the fact, when she thought it would be safe to do so.

Yeah. Clearly Birx hopes this interview will mend her reputation. Seems like a fairly stupid miscalculation on her part.

Back in March this is what Brix has to say about Trump:

“He’s been so attentive to the scientific literature and the details and the data,” Birx said. “I think his ability to analyze and integrate data that comes out of his long history in business has really been a real benefit during these discussions about medical issues.”

Its too late, Deb. You had your chance to speak when it mattered. Instead you remained silent, at best.
Move along.

This is definitely the correct takeaway. What a portrait in cowardice.

Its too late, Deb. You had your chance to speak when it mattered.

Especially when Trump turned to her in that infamous 4-23-2020 press conference in which he raised the idea of “injection inside” of disinfectants. She had the perfect opportunity to say “no, don’t inject disinfectants and don’t drink disinfectants or bleach”…

… but she passed up that opportunity.

And because all she did was ‘look pained,’ the idea gained credibility with stupid people.

And later, given ANOTHER opportunity to say ‘don’t do these things,’ she used her platform to defend Trump.

So, no. No reputation-refurbishing for you, Deborah Birx. 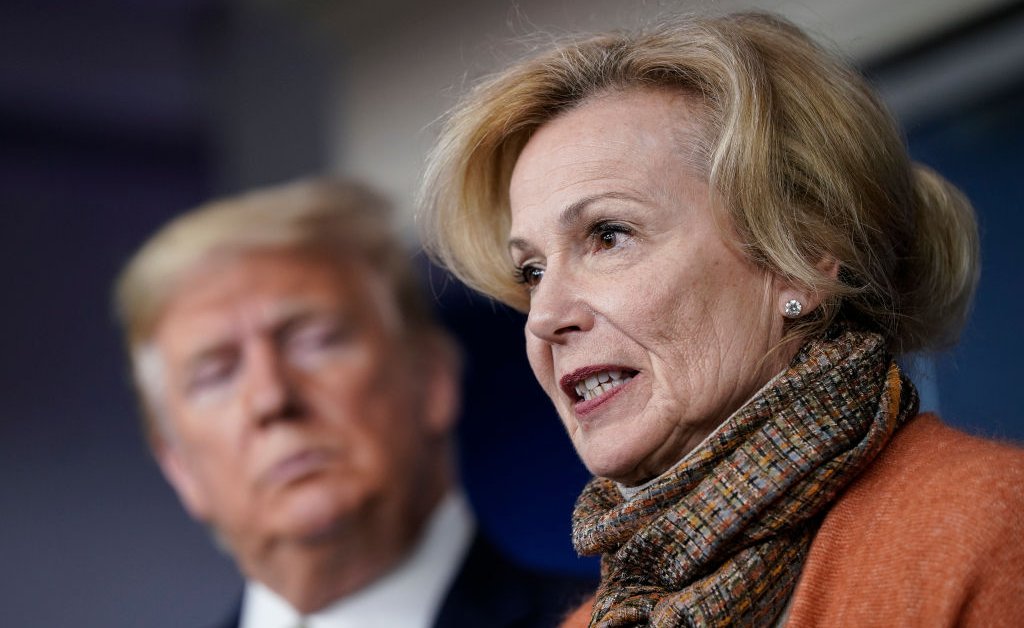 'When He Gets New Information, He Likes To Talk That Through Out Loud'

And he probably didn’t even have to order it explicitly. Just said to the room in general and no one in particular “what we’d really need are graphs that show we’re right about this”… and someone understood.

I once went to see my boss, a sales director. He was on the phone so while I waited I looked at some graphs pinned on his wall.

“What do these mean?” I asked. I could see that they all showed optimistic growth, but they did not seem to relate to my own experience.

“Take no notice,” he replied. “I bought them from a catalogue. They look good for visitors.”