Very interesting, a camera was on the solid rocket booster

Wow 2 minutes in and you can see that mush curvature to the Earth. Any idea on the G’s they are pulling?

Great video! What a viewpoint. And, since it’s the title of the thread (even though I’ve mentioned this here before), here’s the video I took of last year’s Atlantis launch. It was my first and only launch to see live, and we went down to Florida with the sole purpose of viewing the launch. Neither video (mine nor the one in the OP) does justice to actually being there…

I am pretty sure they do this for safety reasons, it was probably added after the last accident

Awesome – thank you! Three quick questions, in case anyone happens to know:

Florida Today, which considers itself the “Space Coast” hometown newspaper, has an extensive space section: 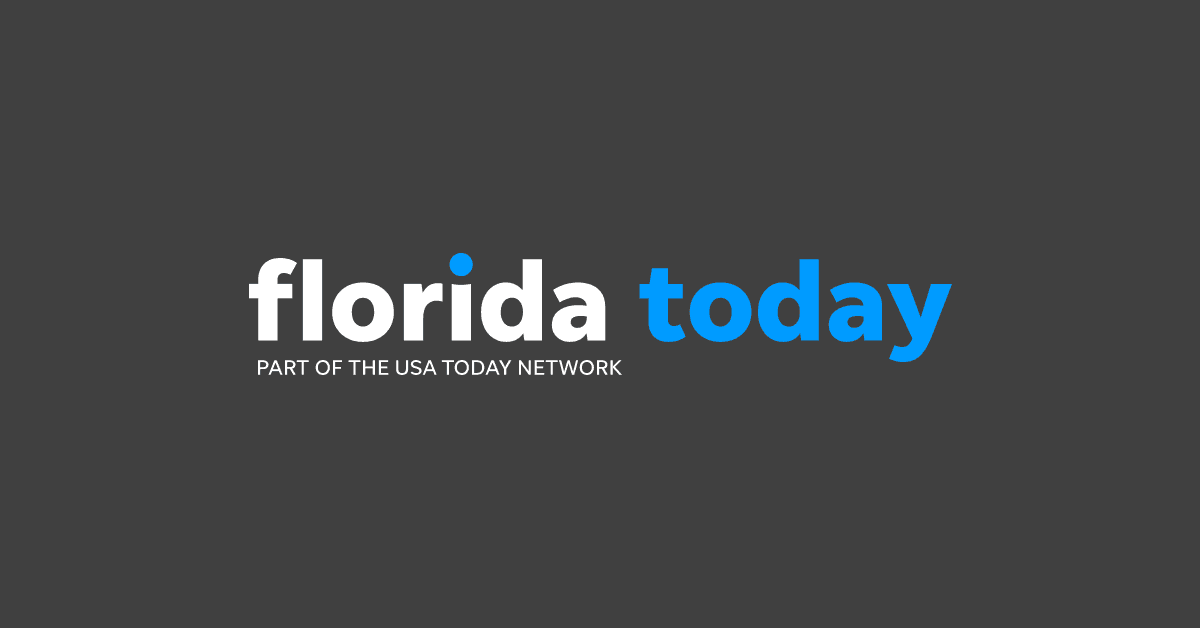 They stream live coverage of all launches and landings, and a lot of mission stuff.
If you happen to be in central Florida, Brighthouse cable television puts the NASA feed on one of their channels 24/7. When there is nothing going on, they have science programs, background stuff, even re-runs of previous missions.
NASA itself has extensive on-line archives, but they seem to keep moving them around.

Probably the two side fuel tanks. They are jettisoned a bit ahead of the main booster.

Neat neat neat. I always wondered what happened to those boosters… I mean, I knew they fell back and got collected, but what was it like? Now I know.