Jeffrey Hunter, Captain Pike from TOS “The Cage”, played a military engineer, John Hunter in “The Longest Day”. He is heroically killed while blowing up German stuff on D-Day.

Bill Cobbs, a hard-working character actor who’s been in everything (and whom I once met in Cleveland, his hometown), plays a bartender in one of my favorite comedies, Trading Places, which I saw again last night: 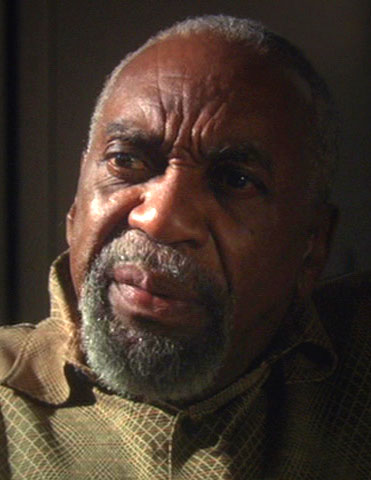 Wilbert Francisco Cobbs (born 16 June 1934; age 87) is the actor who played Emory Erickson in the Star Trek: Enterprise fourth season episode "Daedalus". He was born in Cleveland, Ohio, USA. Cobbs is perhaps best known for playing the role of...

John Fiedler, Heingist from the TOS episode, “Wolf in the Fold” played a reluctant bank theif on Have Gun Will Travel, “The Gold Bar”.

Another Friends spotting: Dina Meyer, later to portray a Romulan officer in one of the movies (she was in Starship Troopers, too), as an aspiring young actress cast with Joey in a new play.

Dina Meyer (born 22 December 1968; age 52) is the actress who played Commander Donatra in Star Trek Nemesis. She is perhaps best known for her role as Dizzy Flores in the 1997 science fiction film Starship Troopers, which co-starred Clancy Brown,...

Just rewatched one of my favorite B-movies, The Hidden, about an alien criminal on the run in Eighties LA, and spotted four ST alums: 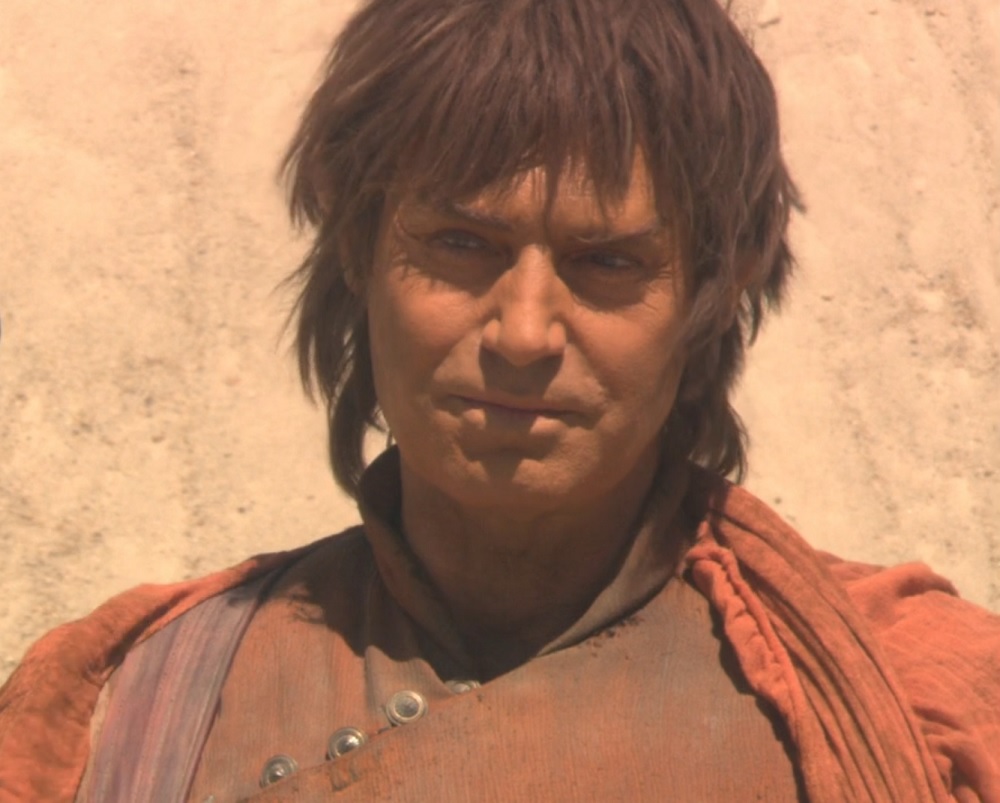 Michael Nouri (born 9 December 1945; age 75) in Washington, DC, is an actor of Iraqi descent who played Syrran (also known as Arev) in the Star Trek: Enterprise fourth season episode "The Forge". Three costumes, including the one from the opening... 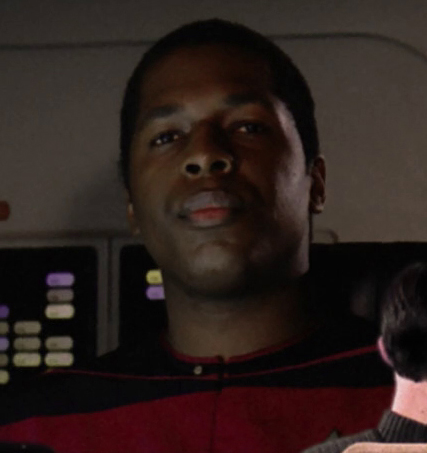 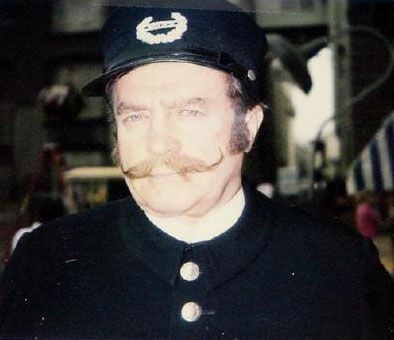 William Boyett (3 January 1927 – 29 December 2004; age 77) was the actor who played the role of San Francisco police lieutenant Dan Bell in the Star Trek: The Next Generation first season episode "The Big Goodbye". He also appeared as a policeman in... 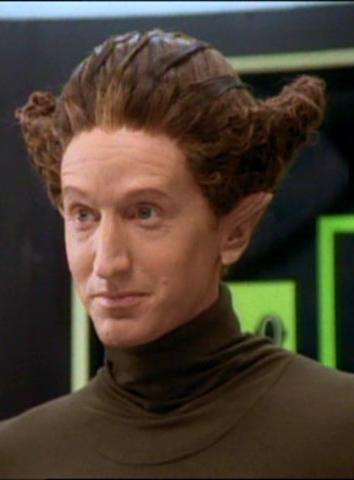 Vic Perrin played Tharn in “Mirror, Mirror”. He was in the Have Gun Will Travel episode, “Everyman”. An interesting episode based on a tarot reading.

While looking at the cast of the show and its immediate successor, I found that Sheldon Collins was in two episodes of Mayberry RFD in 1968. Trek fans know him as the tough kid with the switchblade in “A Piece of the Action.” He also played young Tony Newman in the Pearl Harbor episode of The Time Tunnel.

While looking at the cast of the show and its immediate successor, I found that Sheldon Collins was in two episodes of Mayberry RFD in 1968. Trek fans know him as the tough kid with the switchblade in “A Piece of the Action.” He also played young Tony Newman in the Pearl Harbor episode of The Time Tunnel .

Not an actor, but the town of Mayberry was standing in for New York in, “The City on the Edge of Forever.” (Sorry if this was mentioned earlier.)

(Did it really take this long to mention Ms Donahue? I’m embarrassed for all of us.)

Is ANYONE in New York named Floyd?

Only if they’re visiting from rural North Carolina.

Both Diana Muldaur and Joanne Linville (Miranda Jones (among other roles) and the Romulan Commander, respectively) were on the original Hawaii Five-O , the former as McGarrett’s old girlfriend and the latter as a faith healer.

That Hawaii Five-O episode with Joanne Linville has been on my mind lately with all of the news about Elizabeth Holmes and Theranos. In that episode, her character claimed to have a machine that could diagnose any disease with one drop of blood. In the dramatic courtroom climax, she demonstrates her machine by testing McGarrett, and announces that he has—gasp—cancer! Then it’s revealed that McGarrett swapped his blood sample with a drop of food coloring.

BTW, Joanne Linville died on June 20 of this year. Most of the obituaries I saw mentioned her Star Trek role first—sometimes in the headline: 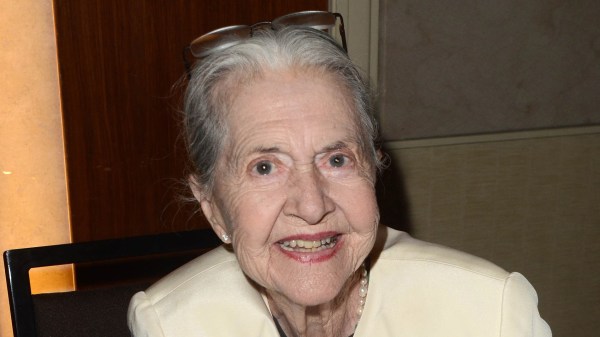 Joanne Linville, Who Played a Romulan Commander in ‘Star Trek,’ Dies at 93

Joanne Linville, who was best known for playing a Romulan commander in “Star Trek,” died Sunday in Los Angeles, her agent confirmed to Variety. She was 93. Born in Bakersfield, Calif. a…

Check this pic of Linville and her daughter.

I saw a picture of them. Very cool

Spock’s love child would have made a great story. Too late now…