Stop telling us to “listen” to Trump voters. We have heard enough

And speaking of shame, aren’t you embarrassed to be even trying to pass off this bullshit argument as something to be even remotely taken seriously?

Let me know what you’ve found to be incorrect. I’ve debunked several items of misinformation in this thread already and it’s coming in so fast I can’t debunk it all.

“Nuh UH!” is not a debunking-It is bunk itself.

Let me know what you’ve found to be incorrect. I’ve debunked several items of misinformation in this thread already and it’s coming in so fast I can’t debunk it all.

Why don’t you tell me what you found to be incorrect with the statement you failed to quote. Start here: 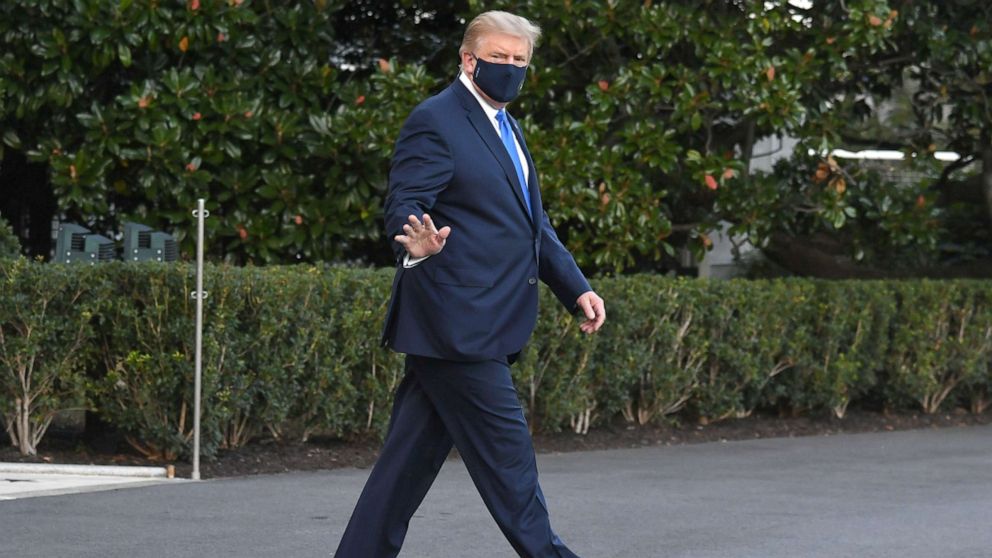 After months of downplaying the coronavirus and resisting wearing a mask, President Donald Trump wore one as he headed to the hospital Friday afternoon. Analysis | Trump’s reason for not wearing a mask? Sticking it to the media.

The president remains uninterested in putting his administration’s message over his own preferences.

This is why listening to Trump voters is not to be recommended.

The sequence here is:

So I do believe that there are Obama-Trump voters who can be reached. I think if the barrier to them being reached is that they can be convinced people like me empathizing with them, we’re screwed because there’s no way to to that. Just having a conversation with Trump voters does not work. I would try to prove that the government can work for them by proudly campaigning on an economic message and then aggressively pushing for it in any way you can when you’re in office.

I agree that communities feel they are being taken for granted. I can’t make them not feel that by listening to them. That’s the problem. The actual people who take them for granted make about 1000 times as much money as I do and are using the same politicians they vote for to line their pockets even more. If I were to take some of my precious little vacation time and go out to a small town where half the stores are boarded up and talk to people, 1, 2, 4 years later those stores would still be boarded up. People would still be in debt, working in dead-end jobs to make ends meet with no way out long-term. And they would still have the same demagogues giving them easy scapegoats.

Yes, as I mentioned earlier in the thread, I think this idea of “listening” is intended to be understood as part of electoral politics, not as something people are doing individually in their personal lives.

I say here are some specific communities who are saying out loud that they feel taken for granted, and ignored, by Democrats, and who also non-coincidentally have voted in larger numbers for Donald Trump than Democrats expected;

I feel like I’ve been taken for granted by the GOP because they’ve not addressed my concerns with regards to separation of church and state, healthcare, human rights, environment, infrastructure, education and foreign policy. All of these concerns have been ignored by the GOP and its representatives and party leaders. That is why I voted for the Democrats and that is why , not coincidentally, a larger number of people voted for Joe Biden than Republicans expected.

Yes, he has been recently badgered into wearing a mask at some times. But he started out ridiculing it.

The fact that now, trump reluctantly wears a mask at time does not mean that he didnt openly mock masks earlier, as my many cites have proven.

I didn’t vote for Trump in 2016 but I did in 2020. I’ve never seen Trump or any other politician publicly humiliate women (including minors) the way Biden does by thinking he’s entitled to sniff their hair and touch them in very suggestive ways. That’s gross, disgusting, misogynistic and is a sign of someone who has some serious issues lurking beneath. He has plenty of other character faults including compulsive lying, racist comments, etc but by far this is what sets him apart from every other politician in my lifetime. LBJ did some pretty disgusting things but at least he did it out of public view. 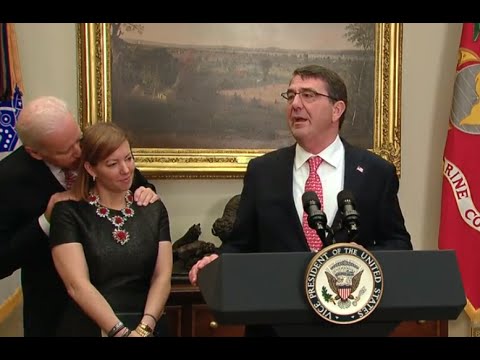 OK, so you are hired by the DNC. They don’t understand why so many people voted for Trump.

What do you tell them? They already poll every state. They already focus group. What thing are they not doing that’s not letting them see the insights they need to see.

Or what message are they not sending? What could they put out there that would make Trump supporters decide the democrats really do care?

Other than “grabbing 'em by the pussy” as he bragged about doing on tape.

Not when they’re bleeding out of their… somewheres! So very Presidential. A so-called president’s President.

The sequence here is:

If this is an example on how to listen to and talk to Republicans, you failed miserably.

The fact that now , trump reluctantly wears a mask at time does not mean that he didnt openly mock masks earlier, as my many cites have proven…

This serves as an excellent example of the utter, utter futility in “listening to Trump voters”.

When confronted with reality, with actual facts, they just utter “nu uh, you wrong”. There is no benefit, no point in listening to people who cannot grasp reality or facts.

"The Joe Biden in my picture is a close friend helping someone get through a big day, for which I will always be grateful," Stephanie Carter wrote.

So we’re moving on past the mask thing then?..

No…I still haven’t seen any evidence that Trump said that masks are “stupid” or “useless”.

However I do want to admit I was wrong about Gavin Newson and Nancy Pelosi. I see that someone pointed out that he “apologized” and said it was “wrong” . And with Pelosi " it was a set up".

Pro-tip: Trump supporters posting in a thread called “Stop telling us to “listen” to Trump voters. We have heard enough” are not there to argue in good faith. Stop feeding the goddamn trolls.