The 10 greatest basketball players thread got me to thinking, who were the most fun-to-watch athletes (any sport)? A preliminary, very arbitrary list:

Nice. My list would definitely include Bobby Orr and Barry Sanders.

Serena Williams at her peak.

Randy Moss. I’m still mad to this day the Cowboys didn’t draft him.

Manuel Neuer (despite him being an arrogant prick.) I like watching him come out the goal as a sweeper.

Fukuhara Ai. She was so interesting to watch because she was such an…un-athlete type of person, more like a librarian or nurse than an athlete, yet played so well.

Nathan Chen. I am not a figure skating expert or a huge fan but even I can tell he does something special on the ice. His performances are mesmerizing.

Fun fact I just learned: the batter in that incident was Kyler Murray’s uncle,

the batter in that incident was Kyler Murray’s uncle

A great factoid that I can now use to impress my beer-drinking-buddies.

My top ten list would have to include Michael Jordan.

Speaking as a Packer fan: Brett Favre was, in fact, fun to watch (even if he was also infuriating sometimes).

That said, the tropes which the announcers invariably used to describe him got really, really tiresome:

As an Indiana homer, I’ll include Reggie Miller and Peyton Manning on my list.

Oh yes. Even though I was a Sonics fan, I still enjoyed seeing Reggie play. That guy was the definition of “clutch”.

Wayne Gretzky. Seeing him in person, I understood why he is called “The Great One”.

Barry Sanders. I only saw him in person once and only a few plays since it was a pre-season game but there was this one play. He running parallel to the line looking for the hole and then he’s 5 yards past the line like NFL did a horrible splice or something and left out him turning upfield and getting through the line.

I forgot to add, Marshawn Lynch was maybe the most fun for me to watch, and I got to watch him in-person in a live game. 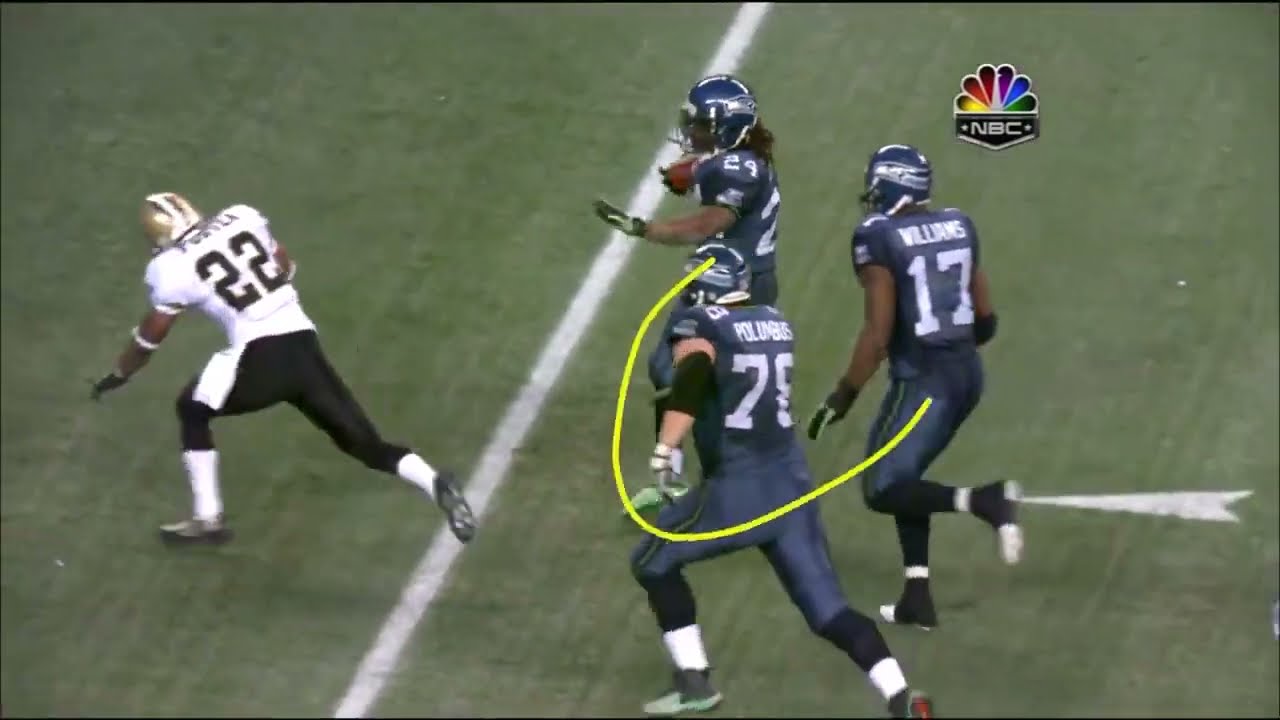 Back in the 90s when beach volleyball was in its heyday (IMHO), it was Sinjin Smith and Randy Stoklos. Watching Sinjin play defense was like watching Gretsky on ice. The ball could be spiked at 90mph to a remote part of the court, and Sinjin would miraculously just be standing right there and put it back up. Incredible court sense.

Karch Kiraly was amazing too, and probably the most naturally talented volleyball player the U.S. ever produced. But Sinjin and Stoklos were just a great team and a joy to watch.

I remember them! They were superstars. I didn’t watch much beach volleyball yet I knew them. Plus, who can forget the epic nickname “Vanilla Thunder”?!

I have a SF Bay Area bias, but I’ll add:

When at the top of their game, they were or are amazing to watch.

He’s been mentioned before, but watching Bobby Orr was wonderful. I remember him standing behind the net killing a penalty. They’d send in a forechecker and he’d circle the net keeping the puck away. He seemed to glide so effortlessly.