The book "The Secret"

How many of you have read the book “The Secret” or currently have it with you?

I was made to watch the movie in college (which is ridiculous); does that count?

I may not be a real doctor but here’s some free advice: never put an illness on your vision board.

I have reading it on my “to do” list, in between eating a live porcupine and plucking my cat.

Oh, The Secret. That cursed object, that wretched thing. I’m making the sign of the cross in my mind.

I worked in bookstores for 12 years. There are some books I’m just never going to read because I have a visceral response to seeing them. My subconscious remembers some combination of the following: unboxing hundreds of copies of these books; slapping sale stickers and/or price tags on them; schlepping them to display on their release date and struggling to find a place to store the rest if we bought too many; struggling to track down the last copy after the author went on “Oprah“ (hello, Secret!); telling disappointed people that we’re sold out, and listening to them use “but your website says you have it!” as an argument; and getting massively oversized shipments when the publisher finally does a reprinting. If enough of those things happened way back then, something snapped inside me.

I just can’t with these books. Some of them are probably great works of literature or nonfiction or whatever. Others might be a lot of fun to read, but I’ll never know. (Try explaining to your peers why no, you’ve never read any of the Harry Potter books, and the very titles make you wince.) Others are, well, The Secret. I will say that it is one of the least impressive-looking books I’ve idly glanced at during a bookstore shift, and I hesitate to call it a “book” at all — if I recall correctly, it’s more of a pamphlet padded out to (still very small) book size with big fonts, margins, and illustrations.

Am I allowed to ask what The Secret in the book actually is? Or are we not doing spoilers in this thread?

heh its not even that entertaining its justs new age woo about"the power of positive thinking" heres some reviews fron the books wiki page : Valerie Frankel of Good Housekeeping wrote an article about her trying the principles of The Secret for four weeks. While she reached some of her goals, others had improved. Frankel’s final assessment is: "Counting my blessings has been uplifting, reminding me of what’s already great about my life. Visualization has forced me to pay attention to what I really desire. And laughing is never a bad idea. If you ignore The Secret 's far-too-simplistic maxims (no, you will not be doomed to a miserable life for thinking negative thoughts) and the hocus-pocus (the cosmos isn’t going to deliver a new car; it’s busy), there’s actually some helpful advice in the book. But it’s nothing you don’t already know.
Mark Manson, author of The Subtle Art of Not Giving a F*ck , is one of the harshest critics, writing that the book is “full of misplaced clichés, silly quotes, and superstitious drivel,” and calls it a “playbook for entitlement and self-absorption,” which “anybody who reads it and implements its advice … will likely make themselves worse off in the long run.”[14]

John G. Stackhouse Jr. has provided historical context, locating Byrne’s book in the tradition of New Thought and popular religion, and concluding that “it isn’t new, and it isn’t a secret”.[15]

Byrne’s scientific claims, in particular concerning quantum physics, have been rejected by a range of authors including Christopher Chabris and Daniel Simons at The New York Times [16] and Harvard physicist Lisa Randall.[17] Mary Carmichael and Ben Radford, writing for the Center for Inquiry, have also pointed out that The Secret has no scientific foundation, stating that Byrne’s book represents: “a time-worn trick of mixing banal truisms with magical thinking and presenting it as some sort of hidden knowledge: basically, it’s the new New Thought.”[18]

I bought the book during a tough time in my life because someone recomended it. I returned it to the bookstore, unfinished. The store asked the reason for the return, and I answered honestly “Because it’s bullshit.”

The Secret is about the Law of Attraction. 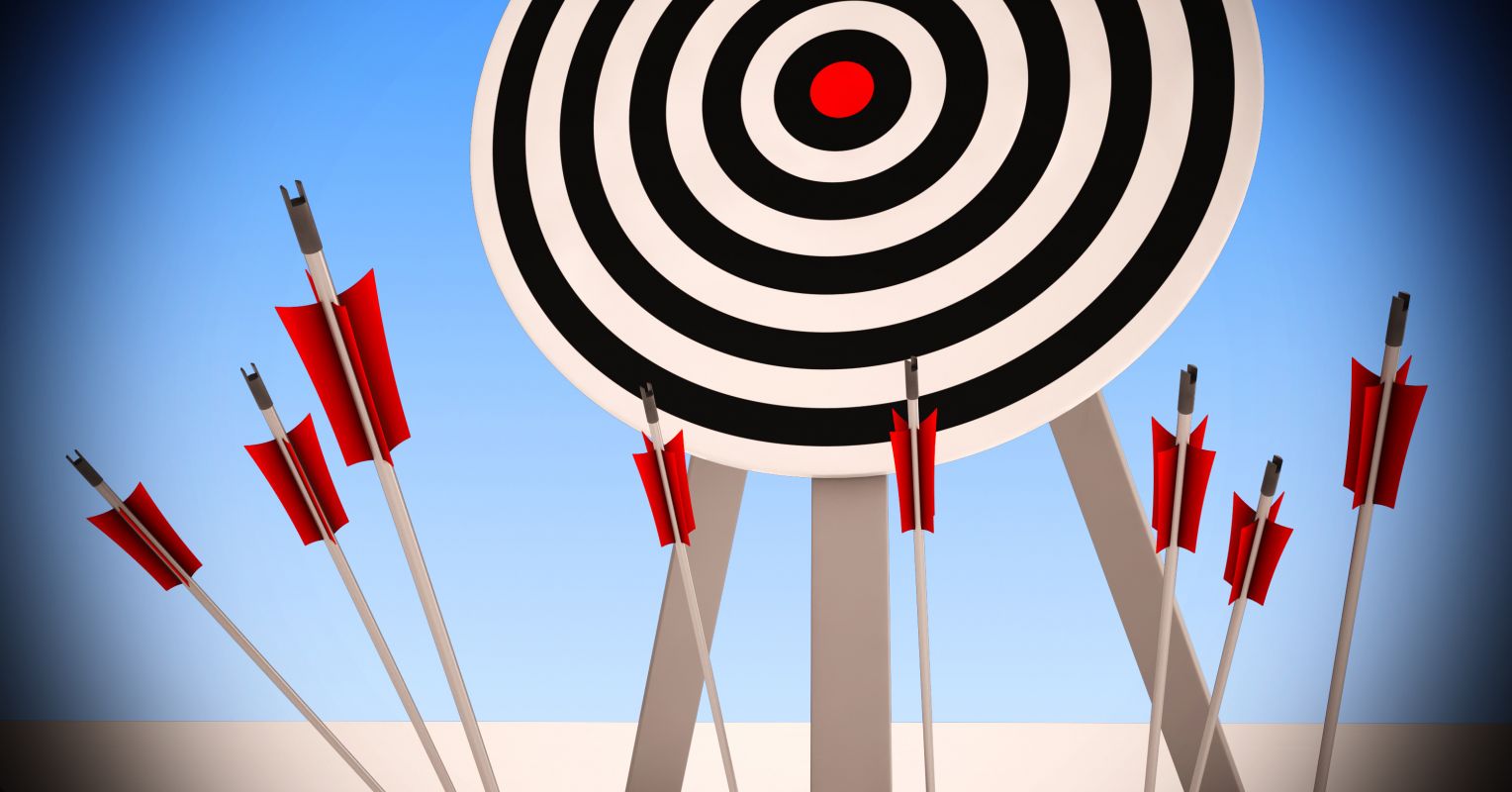 The Truth About the Law of Attraction

In the movie, the book’s author claimed Benjamin Franklin and others knew about the Law of Attraction but suppressed knowledge of it because they were assholes – my paraphrasing.

I read it, because a person I normally think of as rational recommended it. After reading it, I surreptitiously scanned him with my Woo Meter and he pegged it. I’d never noticed!

It’s complete bullshit, but written in a way that the weak minded can glom onto and believe that they now have the Secret.

Anyway, I thanked her for the recommendation and told her I’d “check it out,” which is my go-to response for unsolicited recommendations that I have no intention of following up on.

I appreciate you taking one for the team, snfaulkner!

I haven’t read The Secret but I’ve read Richard Bach’s Illusions: The Adventures of a Reluctant Messiah. Ol’ Richard had the secret way back in the seventies!

This thread isn’t about buried treasure?

What do you think of their chapter “the Secret to Health” in particular? Such as the following:

How about you tell us what you think about those things?

I read part of it at the urging of a girlfriend long ago. As far as I can tell The Secret is just survivorship bias. Sure, if you ask a bunch of successful people what they did, they are almost always going to say that they imagined their success and strived for it. But lots of unsuccessful people did too.

Everyone who buys a lottery ticket imagines themselves winning. But almost none of them do.

Wanting something, and envisioning a future in which you have it, is probably a necessary component of achieving it. If you don’t want it, you won’t take steps toward it. But the idea that it’s enough on its own is bullshit.

This thread isn’t about buried treasure ?

That was my first thought also. As you can imagine, I was a little confused when I started reading this thread.