The Climate Nightmare is Here

Either that, or it will go full desert where there isn’t sufficient/dense enough vegetation to sustain a wildfire.

The economic impacts of climate change will be felt long before the very worst of climate change arrives, likely in the form of inflation of food and water prices caused by shortages. People will suddenly leave certain areas in very large numbers, leaving the cities behind them without a tax base and with economically depressed land values. The places they move to will be severely strained in terms of infrastructure and much higher costs of living.

Ice cores provide climate records going back up to 800,000 years. Tree rings provide information up to a couple of thousands years. Pollen and coral can also be used to get climate data going back thousands of years. This called proxy data.

Chemical proxy records, such as isotope ratios, elemental analyses, biomarkers and biogenic silica, and also fossils and ocean sediments allow us to get information even further back.

All this data from many different sources and places is analyzed together, and gives us a picture going back millions, and even hundreds of millions and billions of years. In the study of past climates ("paleoclimatology"), climate proxies are preserved physical characteristics of the past that stand in for direct meteorological measurements and enable scientists to reconstruct the climatic conditions over a longer fraction of the Earth's history. Reliable global records of climate only began in the 1880s, and proxies provide the only means for scientists to determine climatic patterns before record-keeping began. A large number of climate proxies have been studie...

Dead zones in the ocean (hypoxia) are only going to get worse getting worse (2:00 video): 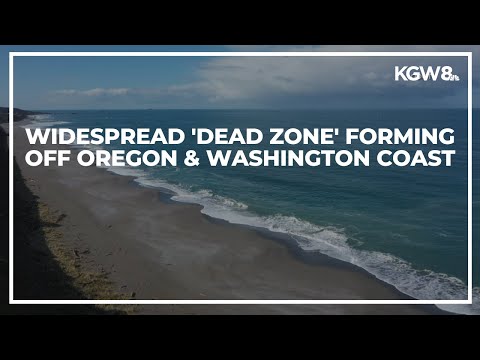 The North American heat dome effect is explicable in terms of large thermal gradients in the Pacific Ocean from west to east. Such gradients can only occur because of disruption of the North Pacific Gyre which would normally cold water down from the Alaskan Stream and Arctic Ocean influx through the Bering Sea. Without colder water to sink and mix down to the thermocline mass exchange layer, the top layer of the ocean does not provide a moderating effect:

I just want to point out that there’s almost always a “heat dome” in the summer in the US. But the thing is, it’s not usually parked over the West/Northwest part of the country. It’s usually parked squarely over Texas/Oklahoma/Kansas, and explains why our temps are typically in the mid-90s range for most of June, all of July and most of August, with occasional excursions higher than that- I’ve personally seen 108 and 110 several times, and 100-104 is not at all uncommon.

This year was definitely weird; without the heat dome over us, our June was unseasonably cool; we didn’t top 100 until maybe a week ago. At the END of July. Typically we’ve seen our first 100 degree day by the 1st of July. The 4th of July is usually miserably hot- 95-99 is typical. This year the high was 87. Eighty seven. That’s unheard of.

So climate change is doing something in terms of disrupting normal weather patterns- it’s 112 in Portland while it’s 85 in Dallas, for example. That’s not normal.

For anybody who believes in evolution, how is that any different than (for example) beavers building a dam and flooding a fragile habitat? After all, the same process supposedly produced both beavers and humanity.

It’s a difference of scale. Beavers can indeed wreak habitat destruction on a small scale, but their vulnerability to predators and their lack of existence in most of the world means they can’t affect the planet as a whole.

Culture is a thing that natural people to, so if you do a reductio ad absurdem argument, all human behaviour is natural. But the plain English distinction between “natural” and “man-made” is nevertheless a useful distinction, and what separates us from the beavers.

For anybody who believes in evolution, how is that any different than (for example) beavers building a dam and flooding a fragile habitat?

Because there are fundamental qualitative and quantitative differences between beavers and humanity. Man is the only animal that can leverage immensely powerful technology in major ways that affect vast ecosystems around the entire planet and even the global climate itself, and is already directly responsible for significant and increasing rates of extinction of entire species – all in a limitless pursuit of more and more resources. And these limited resources are pursued by an increasingly populous, overcrowded world in support of seemingly boundless and often frivolous desires, often achieved very inefficiently and with huge damage to the environment.

For those reasons, you cannot rationally compare beavers building a dam to humanity destroying the planetary ecosystem.

It’s also natural for predators to exhaust their food supply, screw up the local ecosystem, and die out - or at least way back - unless they can move on to other hunting grounds. Humans are apex predators and the effect we’re having on our ecosystem is global so we can’t “move on”. A big dieback is likely to come unless we come up with a solution, which is hard to do when the battle over whether a problem even exists rages on.

It won’t be tomorrow and it won’t be all at once. But we’re already moving in that direction.

It’s also natural for predators to exhaust their food supply, screw up the local ecosystem,

Prey animals do this too. Parts of Australia are experiencing another mouse plague right now (as they have in the past). The mouse population soars, they eat all the food they can find, and then the population dies back. The human race is hoping to avoid a die-back like that. The species will likely carry on, but misery and suffering associated with large swaths of the global population dying off would be a problem.

This has probably already been posted and I probably missed it, but a researcher did a redux of an MIT study on the limits to growth, which will ultimately result in a collapse sometime in the next 2 decades.

Looking at climate trends, it’s not hard to see why that prediction remains credible. I don’t have the brains to know what kind of data to crunch or how it ought to be analyzed but we know that humans have caused their own ecological collapses before. In fact it was a significant factor in the collapse of the Western Roman Empire. 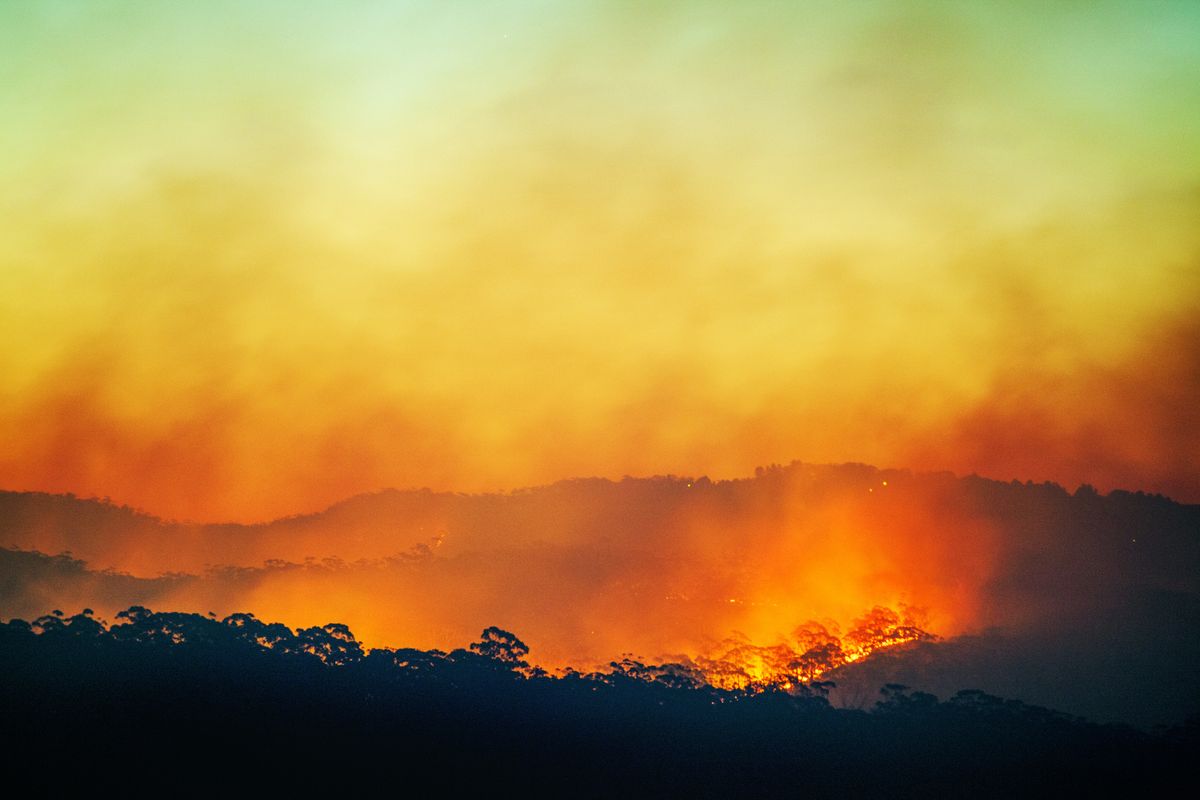 Society is right on track for a global collapse, new study of infamous 1970s...

A steep downturn in human population and quality of life could be coming in the 2040s, the report finds.

When were you last able to get mammoth in the supermarket? How about troglodytes?

The mammoths were killed off by the troglodytes.

The mammoths were killed off by the troglodytes.

Not surprising. Climate change stopped their supply of detritus so they needed to find something else to eat. They were the alpha predators of their time after all.

They were the alpha predators of their time after all.

In 30 years or so, we will have 10+ billion people on this planet and a lot more CO2 than we have even now. Throw thawing pockets of methane into the mix along with significantly higher ocean levels, and you will have hell on earth. People can argue all they want, but it won’t change the fact that we’ll be totally screwed.