The death of Walter Scott

I don’t understand this for a number of reasons but, looking at the video, the 33-year old reasonably trim policeman just stands there while a 50-year old somewhat obese man kind of jogs away - you can’t call that runnng.

Instead of shouting out to him “Stop” - or maybe “Stop or I’ll shoot you in the back for not having a tail light” - he fires 8 bullits at his back.

It even looked like the black man was running back to his car, where the policeman’s partner was, also by his car.

Fwiw, I don’t live in the US. This whole thing looks amatuerish. Why aren’t both police working as a team, why shoot him, how did it escalate to the point shooting made sense?

The thing that sticks with me is the policeman just calmly pulled the gun from his holster and kept firing to kill, like he was killing an injured animal.

For a stop light? 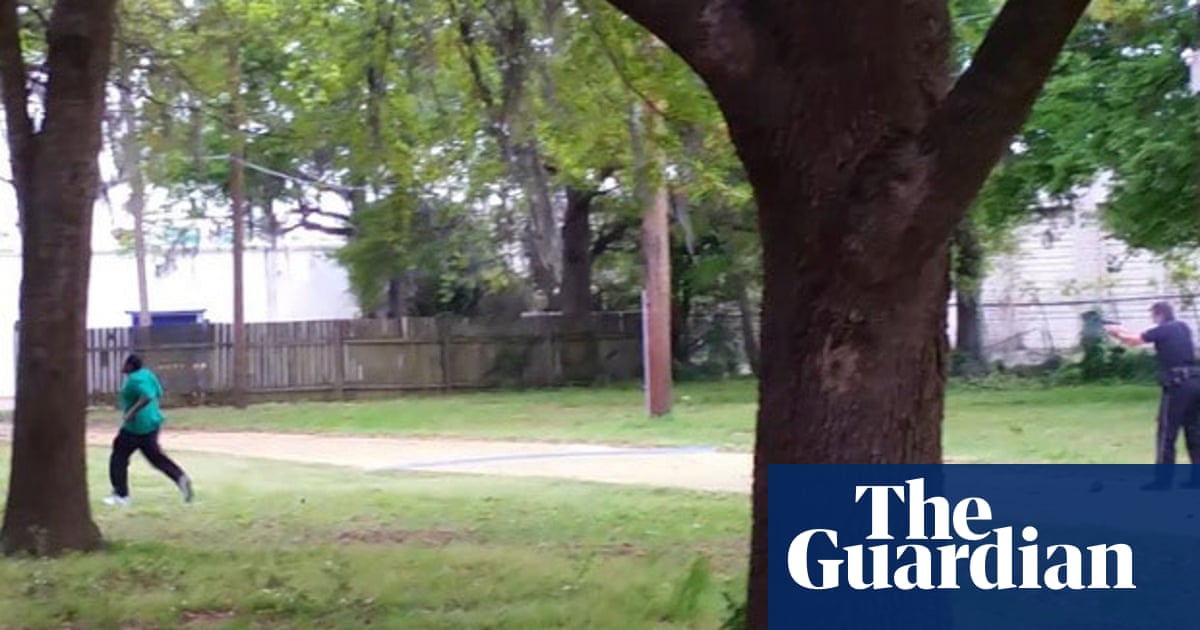 South Carolina police officer shoots black man in the back as he runs away –...

Sorry, I just saw the big thread on this. My apologies.