In Ken Burns’ Country Music, they asked a number of people to name their favorite Jimmie Rodgers songs. I think it was Merle Haggard who said, “We narrowed it down to the top fifty.”

The live version of Racing in the Street is a candidate. So is Mansion on the Hill, on the acoustic Nebraska. My dad and I and my brothers did drive by the houses of the more well-off people in town. Used Cars is a favorite. Thunder Road. Backstreets. The River. Born in the USA

But I am going to say “Lost in the Flood”, the live version, is the greatest Springsteen song.

“Born To Run” is his best jam, but as far as the song that best encompasses his oeuvre, I’d go with “The River”.

Tunnel of Love, especially the video.

Or Racing in the Street.

I usually cite “For You” as my favorite.

Crawl into my ambulance, your pulse is getting weak
Oh reveal yourself all now to me, girl, while you’ve got the strength to speak

Runner up: The Promised Land:

“Rosalita,” which is transcendent.

The best bit in a Springsteen song is the sax part in Jungleland. But the rest of the song isn’t in the top five.

So it’s down to Born to Run, Badlands, 10th Avenue Freeze Out, Thunder Road, The Promised Land, Hungry Heart, …

The screen door slams, Mary’s dress sways
Like a vision she dances across the porch, as the radio plays

And it just keeps going from there, not a wasted [del]line[/del] word in the song.

And it just keeps going from there, not a wasted [del]line[/del] word in the song.

I was coming in here to make a case for wasted words; “her and her husband Bobby, well, they split up — I guess it’s two years gone by now,” that’s perfect. They say some authors try to write the way people talk, and in GLORY DAYS Springsteen is out to sound like a downright conversational storyteller: wryly delivering sentiment as if he’s just now thinking it through, and putting it into words as he’s going along. 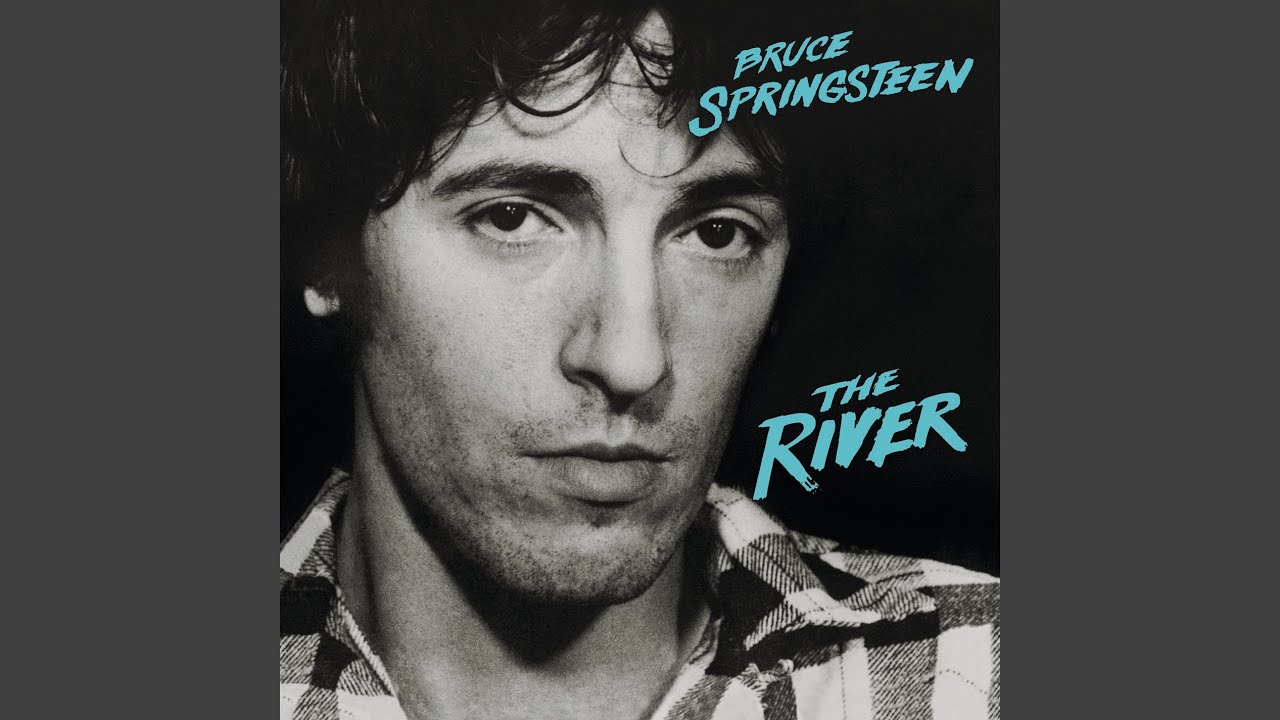 For me, this discussion starts and ends with Kitty’s Back.

Gotta be: Girls in the Summer Clothes

The Rising. Sung from the POV of a New York City firefighter as he ascends one of the World Trade Center towers on September 11, 2001. It recounts his thoughts as he’s climbing and apparently his final thoughts as the building crumbles around him.

Despite the grim subject matter, it’s a light, almost joyous song that suggests a resurrection out of the rubble from 9/11.

Gotta be: Girls in the Summer Clothes

That’s my ringtone, so it has to be way up there for me.

I’d also include Murder, Inc., The River, Prove It All Night (Live), Racing In the Street (Live), and Meet Me In the City.

I came in to say Darkness on the Edge of Town, especially done live, but I always find myself coming back to Thunder Road, acoustic or otherwise.

He’s done a lot of great storytelling songs, but I especially love the story in Meeting Across The River - the loser trying to get support for his meeting, trying to get out of a situation he’s never going to leave, and his fantasy of throwing the money down on his girl’s bed and showing her.

He’s never getting that money.

I love these threads. People just have to top each other with the most obscure song, just to show their cred. Yes, some song that never got one radio airplay is better than Born to Run or The River, or…well, anything else.

So I nominate 57 Channels.