…A President has the power to declassify…Was there a process?..What is your process?

@BGrueskin
By the end of this clip, Trump almost completely decomposes. If you saw someone on a sidewalk talking this way, you’d put your phone to your ear, stare at the ground and cross the street as fast as possible. Via @atrupar https://t.co/SFUI8jOr4o
Love_Rhombus September 22, 2022, 12:29pm #2

Haunting! Truly a poem for this age!

I don’t really think Trump can declassify them just by thinking about it. As I’;ve observed before, I think he has to at least do something like this: 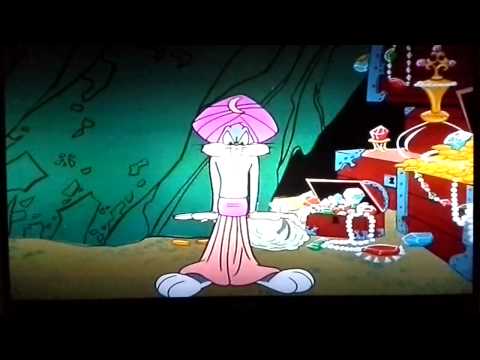 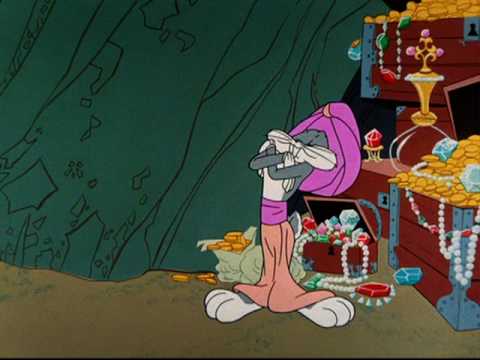 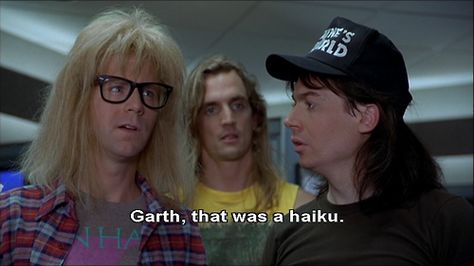 Who needs The Lincoln Project when you got Fox News? Just ask him a leading question and let him talk. And talk. And talk. Eventually the disc will start coming apart as it reaches max velocity.

In terms of National Security ( and so many other things as well ) to me Donald Trump will always be Déclassé.