In this month’s paper Ballot Access News, there is a detail I had not noticed before. The part in Charlotte will be limited to six delegates from each state. Since the party has decided to adopt the 2016 platform with no changes, the only order of business will be to nominate the party’s Presidential candidate. The convention then moves to Jacksonville, “for a mass gathering which will not conduct any business.”

I would imagine the six delegates will be Republican party stalwarts, the governors, senators, and representatives, perhaps reaching on down to mayors in the bluest of blue states. In any event, people who have an interest in the perpetuation of the party itself, not just giving Dear Leader another bite at the apple.

Wouldn’t it be hilarious if the nominated one of their own instead of Donny Two-scoops? In that case, I would make myself scarce in JAX.

Nominating someone else isn’t possible unless the delegates are not bound by their primaries. It takes at least eight states having a majority of its delegates “supporting” another candidate in order to allow that candidate to be nominated.

At least nine states by my count have canceled their GOP primaries or caucuses. There’s no constituent mandate preventing those delegations from nominating someone other than Trump.

It would depend on the party’s rules and likely the state where the primary was held. It’s an entirely different kettle of fish, but I was a delegate to the Libertarian party’s National Convention a number of times. We did not hold a presidential primary election so the delegates would be allotted by the National committee, and it was up to each state to select its allotment.

In California, each county committee, in turn was allotted a portion and the delegates selected at a county meeting. Someone running could pledge to vote for a particular candidate or be elected unpledged. Even if you were pledged, it was for the first ballot only.

The delegates paid their own way to the convention and also lodging and meals. If you wanted to be only a delegate, your credentials were free, but almost everyone would opt for the more fun stuff – speeches, seminars, and meal events – and pay for those as well.

The Republicans’ mileage, of course, will vary, as will the Democrats’.

Hmmm. Well, one lemming decided to pull up short of going over the cliff. It probably wasn’t a tough self-interest choice for him. It’s unlikely he’s going to run again. 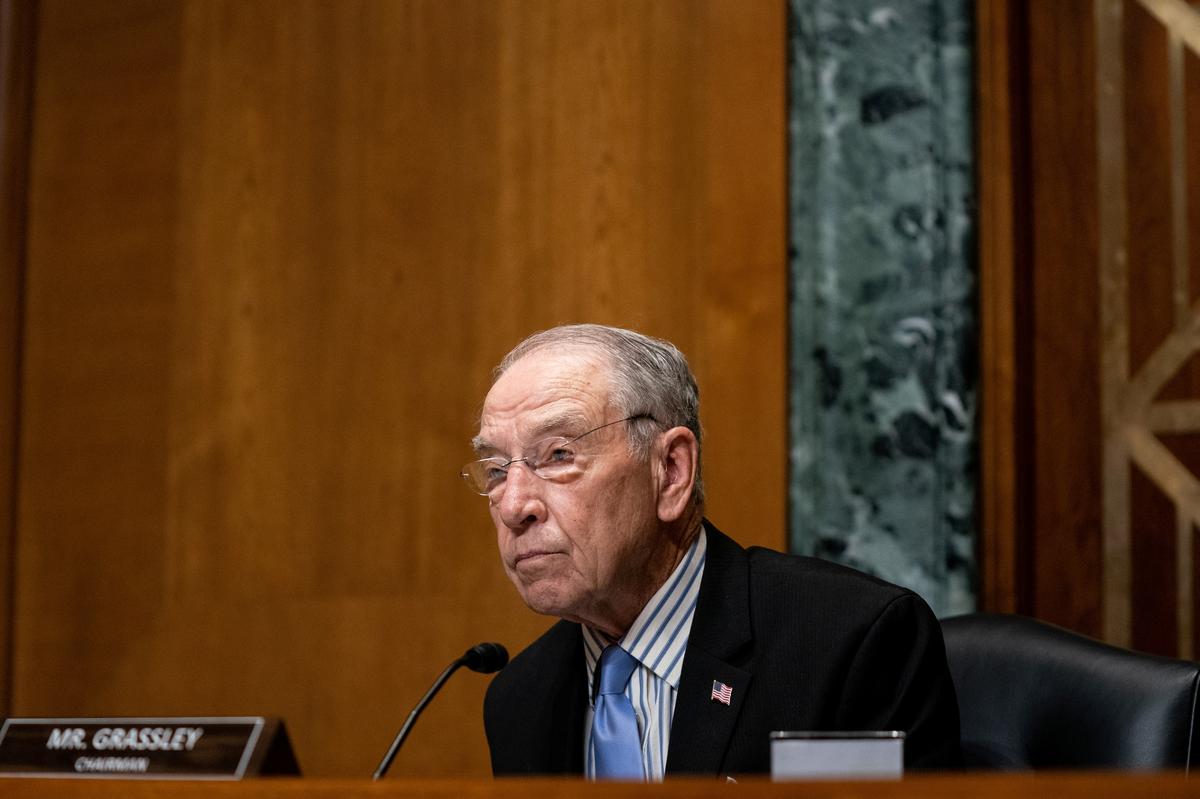 U.S. Senator Chuck Grassley will skip President Donald Trump's presidential nomination at the Republican National Convention in August due to coronavirus concerns, a spokesman for the senator confirmed on Monday.