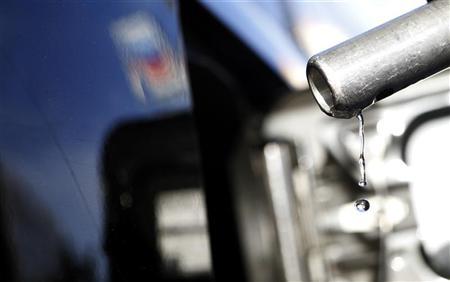 The White House is "dusting off old plans" for a potential release of oil reserves to dampen prices and prevent high energy costs from undermining sanctions against Iran, a source with knowledge of the situation said on Thursday.

Labor Dept. says no need for warning on layoffs

http://beforeitsnews.com/opinion-conservative/2012/07/gao-obama-administration-deliberately-delayed-medicare-cuts-until-after-2012-election-2387233.html
Now this isn’t meant to be an argument over the specific policies, so much as a recognition that incumbents can directly influence votes with taxpayer money and the power of their office. A challenger can only use what money he has raised to make the case against an incumbent. What we have here is an administration using all the power at its disposal to create temporarily favorable conditions for November. There’s just no way a challenger can match that. And those “donations” to the President’s campaign wouldn’t count as such under any conceivable campaign finance regulations.