Third officer dies of suicide after January 6 attack on Capitol--what is going on here?

Three officers have died of suicide since the attack on the Capitol on January 6. What is it psychologically that drives people to take their own life, in this case nearly seven months after the event? Is this PTSD? The rate of suicide among officers on duty that day seems high compared to people who suffer other types of traumatic events, although I am having a hard time finding statistics. You don’t hear much in the media about police officers who die by suicide in general–is it getting heavy coverage because it follows the January 6 attack?

I have to imagine being actively hated by so many people must eat away at you. With sweeping generalizations, the left is kinda ‘meh’ about you, the far left gets ACAB tattoos and the right, who have historically been on your side, abandoned you on the 6th. Can you imagine taking the stand and re-telling (and re-living) the events of that day only to have it dismissed or even be told you’re full of shit.

Sorta similar to kids that have been victims of bullies. The kids that spoke up and were told to quiet back down, everything is fine. Or told to just ignore it or told that they’re the ones causing the problem or that they’re lying or whatever. And these kids are just dealing with a few random people in their school. I can’t imagine what it’s like to suddenly have the entire nation, or what feels like the entire nation, suddenly turn on you.

You don’t hear much in the media about police officers who die by suicide in general–is it getting heavy coverage because it follows the January 6 attack?

There’s been a considerable amount of coverage of police suicides. 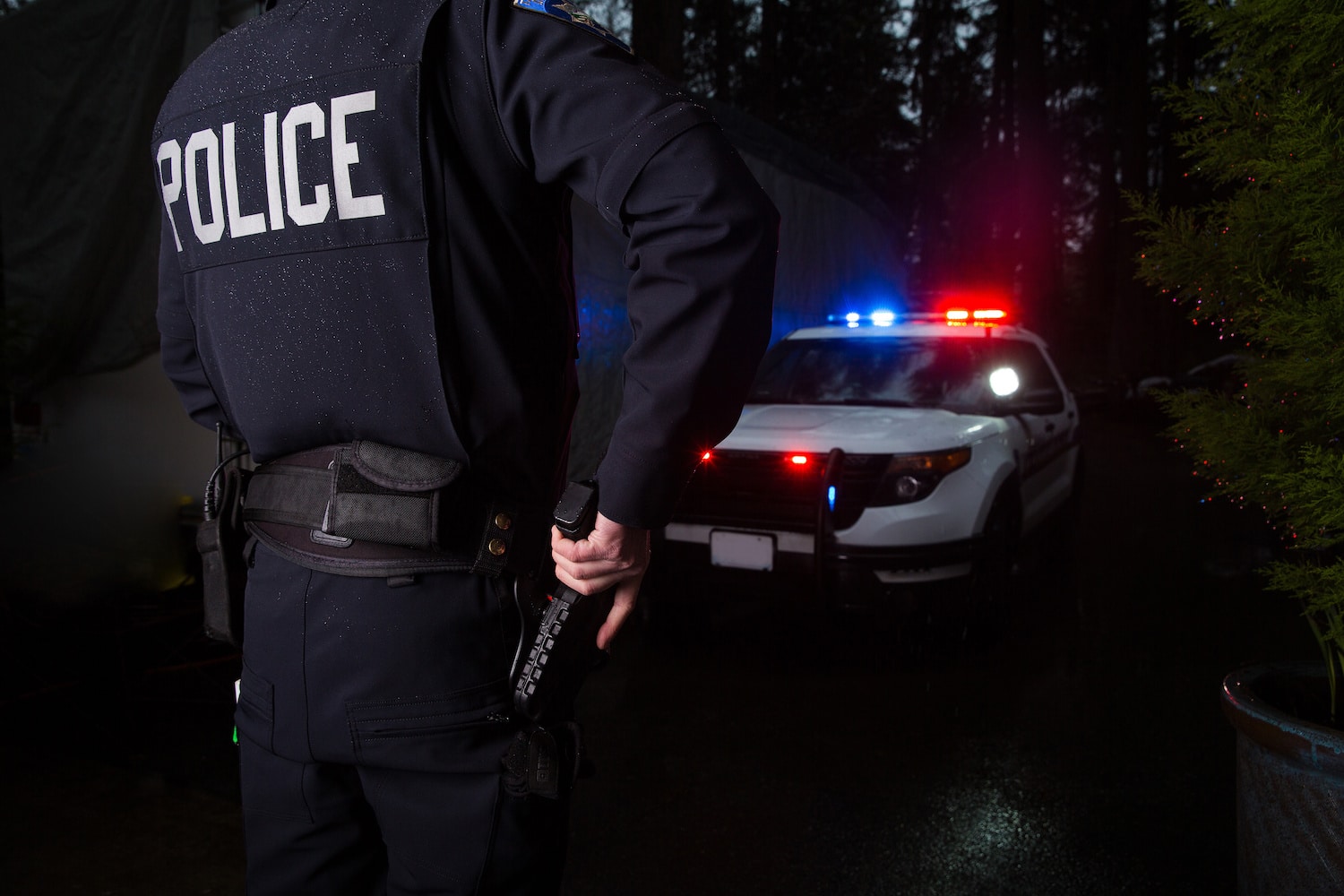 According to a nationwide study, police officers are at a higher risk of suicide than any other profession due to access to deadly weapons and trauma.

That claim does not appear to be accurate.

PolitiFact - No, police officer is not the job with highest rate of suicide

Blaming the Capitol riot for officer suicides - real cause, or speculation?

Did they not get death threats and the like? Or is my memory failing me…

There’s been a considerable amount of coverage of police suicides.

I’m not saying you can’t find it but it’s not front-page news.

Keep in mind this was a medieval battle that lasted for hours and was an unprecedented insurrection. Not a peaceful crowd that got out of hand. This has to suck.

My father was a WW2 pacfic theater and Korean war vet, he still had PTSD and woke up with violent nightmares at 80 before he died. The suicides should not be that surprising.

Three FOUR police from Jan. 6 have done the suicide thing. Officer Kyle DeFreytag served on D.C.'s Metropolitan Police force for about five years. He was 26.

While the OP is at least partially factual, answers are probably going to require a lot of speculation and opinion. Let’s move this to IMHO (from GQ).

Any factual data (such as the statistics that the OP is looking for) is of course still welcome.

I was hoping to get factual answers from people in the psychology/psychiatry community but I guess we’ll have to settle for speculation and opinion.

Pretty sure all medical advice topics end up here.

…factual answers from people in the psychology/psychiatry community…

On this topic, not possible. Speaking as someone with an MA in psychology and a family member who committed suicide.