I’ve seen the promos for Transplant and it looks like a really good show.

The 13 episode, first season has already aired in Canada and is very popular.

A highly trained surgeon with war time medical experience sounds very interesting. Especially since he’s an immigrant and must requalify to work in his new country.

Let’s use this thread to discuss the first season as it airs. 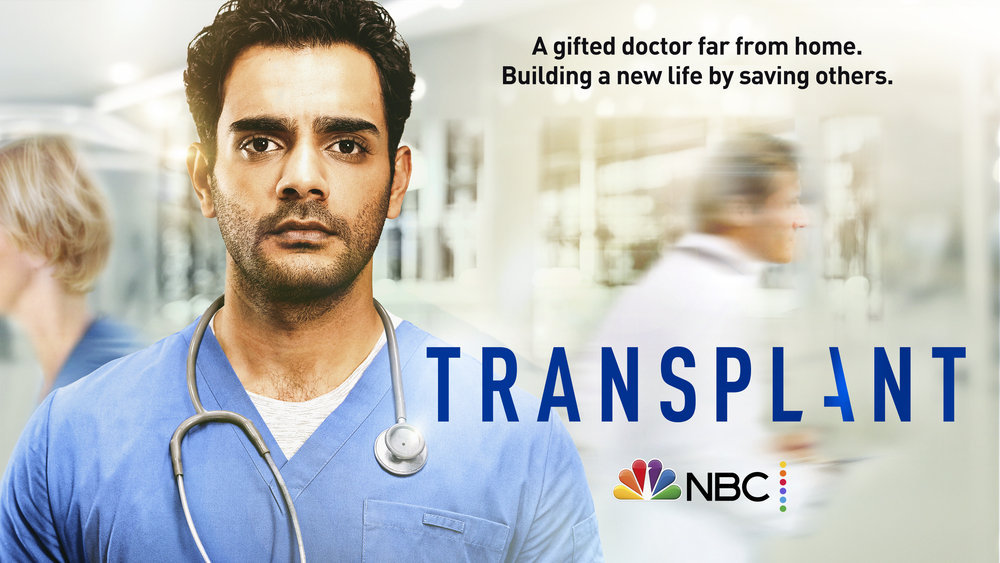 NBC has announced that medical drama Transplant will debut on Tuesday, September 1st, at 10:00 PM. The drama will follow summer series America’s Got Talent for its initial four episodes. It’s unclear what will serve as a lead-in after AGT has aired...

Promo. It’s been a long time since I got this excited about a new show. 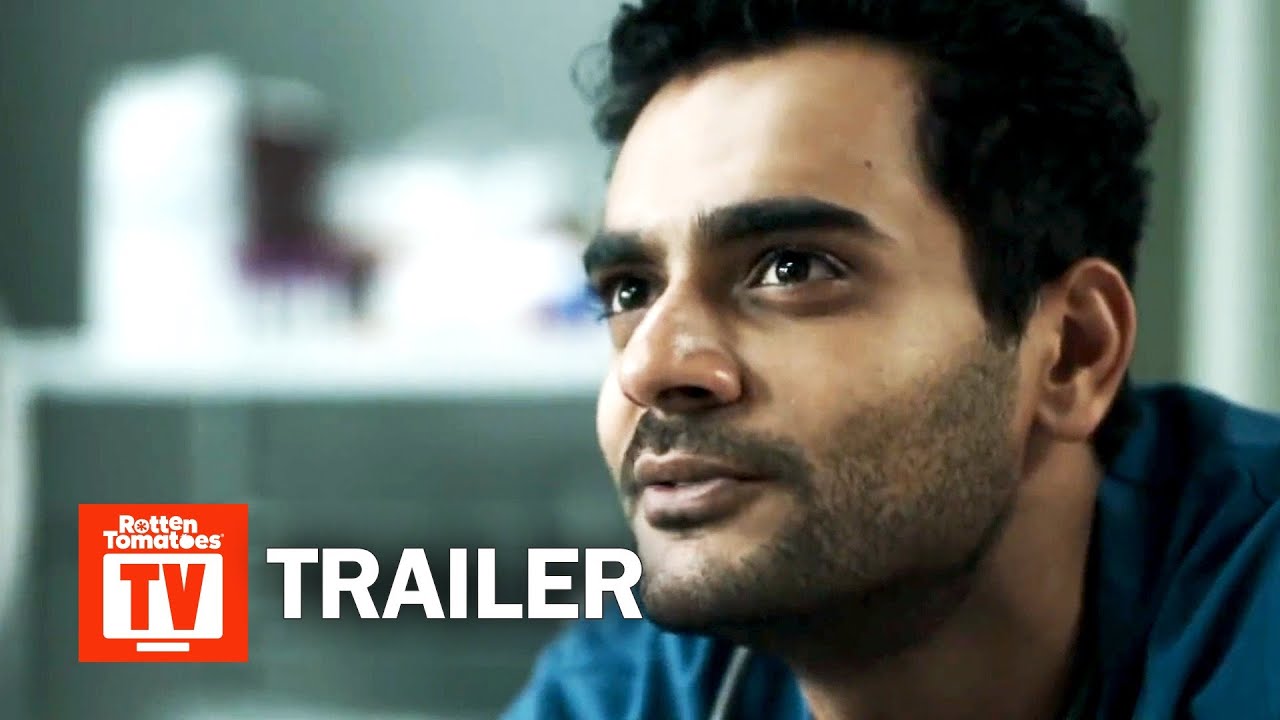 Airs tonight after AGT on NBC at 9 Central.

Great time slot. Should draw a big audience for the premier.

The main character is a Syrian refugee that takes care of his little sister. I’ve read that is a big part of the story. He has to over come come suspicion and prejudice. His medical training isn’t respected because it was in Syria

Well, I’ll be watching for awhile. Dr. Bashir Hamed’s personal story is very compelling. I want to know more about this guy.

I don’t want to spoil anything until everyone has a chance to see it.

I do hope they don’t turn Dr Hamed into a “Super Doc” that is smarter & more clever than everyone else. He needs to be seen struggling to keep up with the other residents. Make a few mistakes and learn from them. I like to see characters grow and change as a series progresses.

I’d lose interest if Hamed turns into a “Super Doc”. That character is too predictable and gets boring.

Awesome quote from this episode.
“Congratulations you saved a life. Now go and save another one.”

I liked it.
The running and chasing around scenes could’ve been shorter.

Overall, the show was pretty good. I thought Hamed was acting to oddly in the ER. We learn later he had a reason (family). I guess you could say shock from the accident also effected his judgement in the ER.

His actions in the restaurant were pretty awesome.

Maybe it was a bit over the top. But they had to create a situation where the ER director would eventually offer him a residency. (Based on the previews for next week).

I liked it but his accent is so thick I was having a hard time understanding what he was saying. I turned on the closed captions.

Well, Dr Hamed’s first day was certainly difficult. He seems well trained but his skills are dated and that gets him into trouble. I can’t help but laugh when they call him Bashir.

Hamed’s sister is interesting. It must be difficult adjusting to school in a Western country.

Here’s a good article that explains the creation of the Muslim character. There isn’t any spoilers in this article.
https://nypost.com/2020/08/25/how-transplant-star-hamza-haq-shaped-muslim-refugee-role/

Another Good episode. The refugee Doctor fascinates me. I relate to his struggle to practice medicine again.

It never occurred to me that the fighting factions in Syria would control the universities and block the release of official records.

Dr. Hamed must have pissed off some powerful people. I think that will be explored more in future episodes.

I guess a lot of people can are burned out with Medical Dramas. I haven’t watched any since reruns of St Elsewhere on PBS and the early seasons of ER. I lost interest in ER and took a extended break from medical dramas that ended up being over 20 years. It took a pandemic and lack of Network shows for me to give Transplant a chance.

So far, I’m glad that I did. The show has a good cast with interesting characters.

It isn’t impressing me yet. I mainly created my TiVo season pass because of John Hannah, but since he isn’t the main character we don’t see much of him.

I have no trouble understanding anyone.

I’m not a fan of “kids who are mature beyond their years” characters, even ones who have been through ordeals, so for me the jury is still out on the little sister. And maturity or not she seems a bit young to be left alone for as long as needed to accommodate an intern/resident’s work hours, so we’ll see about that, too.

The main character (Dr. Hamed) leaves me feeling “meh”: great doctor, horrible communication skills (it annoyed the crap out of me during the pilot that he never just told anyone he needed to find his sister), seemingly very little personality.

I find Laurence Leboeuf’s Canadian accent jarring at times, and her character (Dr. Leblanc) annoys me in some vague way.

BUT, I shall keep watching…at least for the time being. None of the negatives I mention are super significant, and it often takes shows several episodes to hit their stride. Plus, I admit it’s nice to see new network programming. If this were a normal fall premiere season and Transplant was competing with other strong new shows, I might have deleted the season pass already.

I would like seeing more scenes with John Hannah. He’s always really good in the roles he plays.

Hamid’s personality is a bit flat. He is an immigrant and still adjusting to his new country. The writers need to find ways to make him more interesting.

Well, the show is starting to take shape with multiple stories for the characters.

Mags treatment of the alcoholic patient and his secret was very well done. I want to see more stories that feature the other doctors.

Hamid’s story was a lot more predictable. I hope they don’t continue getting the character involved in Syrian based stories. There are plenty of people needing trauma care in Canada. Hamid needs to focus on his new job.

When I started seeing the promos for this show, I wondered how long it would be before you’d see complaints from some of the American audience that it was propaganda for Universal Health Care.