Zoos don’t have the room to raise feeder animals. It would require vastly larger grounds.

I’ve flagged the title typo for fixing. Though it does make the thread more intriguing.

IANA expert, so guesswork coming:
I suspect zoos buy almost everything they feed to their specimens. I’d say most of the higher trophic zoo species would be fish. IOW, big fish in the collection eat smaller fish bought as food which are raised on yet smaller fish or krill or …

ISTM the land-side trophic pyramid is pretty much veg → insects → herbivores/omnivores → omnivores/carnivores, where the insects step is optional depending on species.

Speaking for a good reptile pet store I know of, not really. There they had the insect step mentioned, so they generally went -

Plants (used to grow some of their own, but had a deal with a nearby grocery store for cheap discards) → insects (crickets, mealies, roaches) → feeder rodents and lizards (anoles mostly) → larger carnivorous reptiles and snakes.

The feeder insects, rodents and lizards were also for sale, so multi-leveled. And the rodents ate a diet of mixed veg with the insects, not exclusively insect based diet, but it was a rather complicated set up, and years later they simplified. After a while, you’re spending more on the energy loss at each stage then just buying the steps you need from a specialty breeder, but many herp breeders are enthusiasts first and businesspeople second, and they were focused on having the healthiest possible stock by controlling as many levels as possible.

Goldfish may be fed with products containing brine shrimp, and then used as feeders. Goldfish aren’t preferred feeders because your pet grouper will suck them in and then spit out a cloud of their scales which mucks up the tank, but they are used as feeders sometimes. Guppies could be raised with the same food also.

Now I realize the brine shrimp aren’t fed live to these fish that are primarily vegetarian, but you don’t feed your snake live mice either because you don’t want them getting bitten or clawed by their food, so dead mice are usually served instead. I really don’t think it would be a good idea to use any live carnivore as a feeder for that reason. So does it matter how long the intermediate feeder has been dead or unprocessed? 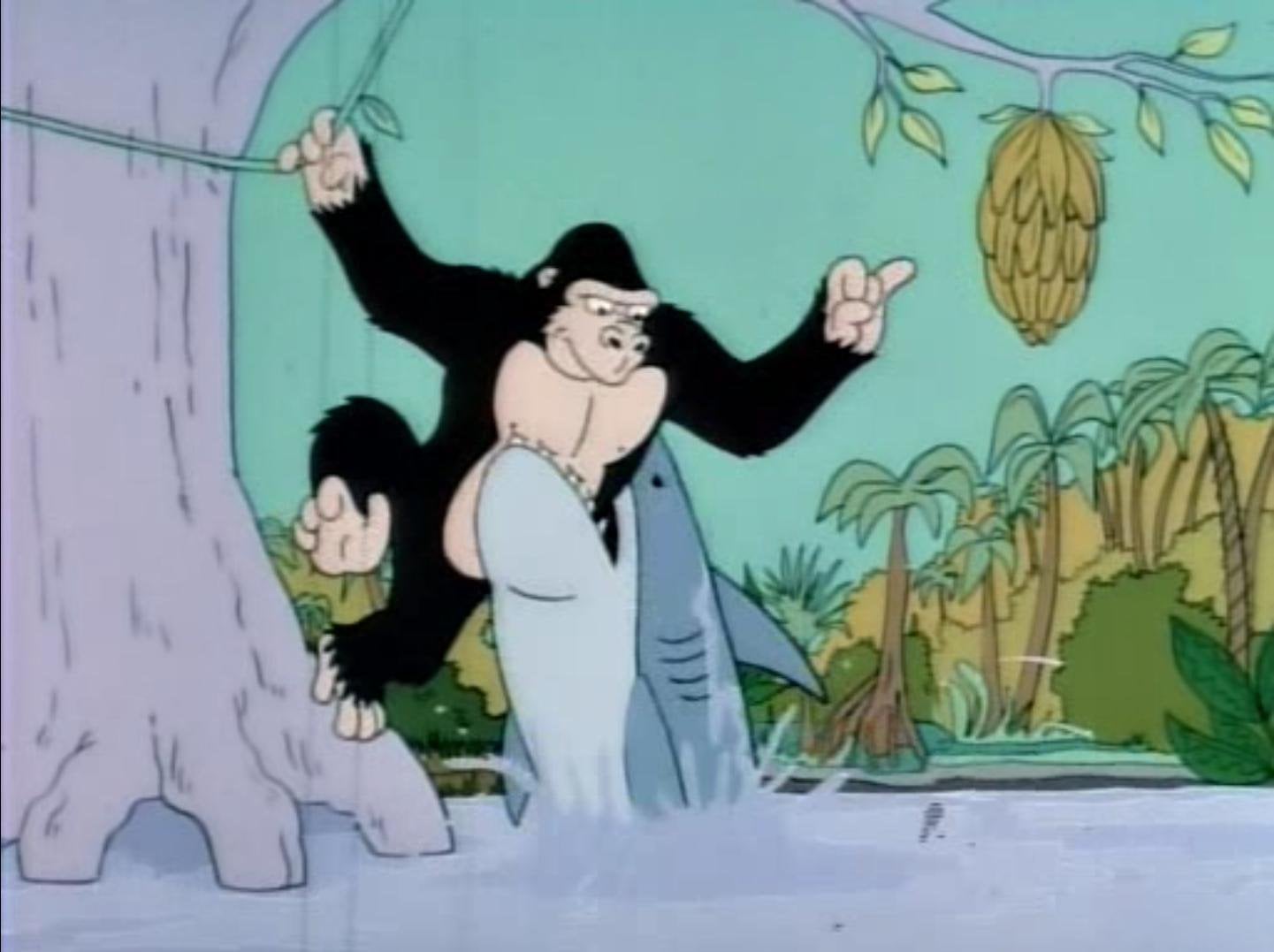 I spent a lot of time some years ago in the animal food department of a major UK zoo; they raised mice, rats, various insects and some chickens for food, as well as guppies and brine shrimp in the aquarium section. I never heard of anywhere deliberately allowing a larger carnivore to eat a smaller one.

It wouldn’t make sense space-wise, and anywhere deliberately breeding even something like a gazelle (the fast food of the Serengeti) for food would cause outrage, and would get them kicked out of BIAZA (the major zoo accreditation agency in the UK and Ireland) at least.