Amid prolonged bickering with his rivals, Donald Trump outlined a fairly radical proposal during Thursday’s Republican debate: to scrap the US Environmental Protection Agency.

Typically there was little policy detail. But it was clear that the EPA – and its $8bn budget – would be on the chopping block should the Republican frontrunner become president. “Environmental protection – we waste all of this money,” he said. “We’re going to bring that back to the states

Cruz and Rubio haven’t said yet that they will go quite that far:

Cruz has called the EPA a “radical” agency that has imposed “illegal” limits on greenhouse gases from power plants. “I think states should press back using every tool they have available,” the Texas senator has said. “We’ve got to rein in a lawless executive that is abusing its power.” Rubio has said the EPA’s plan to curb emissions would have a “devastating impact” on jobs; he has also vowed to scale back the Clean Water Act. 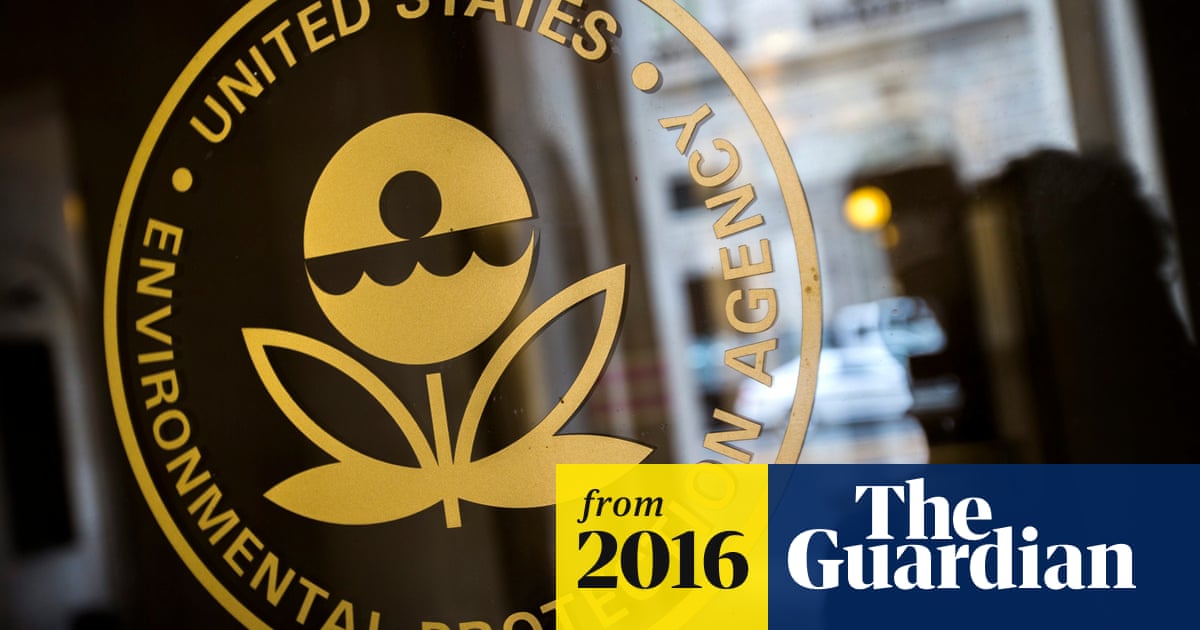 Trump claims he would dismantle agency but law experts say that would be nigh impossible: ‘I wouldn’t dignify it with a serious reply. Maybe “grow up”’


This is a radical change compared to the 1970s when Richard Nixon and his EPA director William Ruckelshaus were in the forefront of environmental protection.

Turning regulation back to the states allows lots of options for states to tell industry: “If you bring your manufacturing plant to our state you don’t need to worry about any pesky environmental regulations.”

It is a very different GOP from Nixon’s time–and while it’d be fun to think this is just another crazy thing Trump says, this actually isn’t necessarily out of the GOP mainstream. As far back as 4-5 years ago there were attempts by Tea Party Republicans in the House to try and get the EPA abolished legislatively (I don’t think it ever made it to a floor vote, but I’d have to check on that.) Unfortunately this is right in the wheelhouse of something that a sizable number of Federal elected officials in the Republican party would find acceptable.

Will the litigious Trump then also support states suing neighboring states for failure to contain pollution within their borders?