Trump announces the loophole that effectively makes him King for life

By stacking the SCOTUS with those loyal to him, he found the way to maintain power even if elected out of office or even impeachment and term limits. As the SCOTUS gets to decide what the constitution means Trump is then immune to losing elections and the legitimate reason for impeachment. Perhaps even a constitutional convention is no longer possible as it would be rejected by the SCOTUS. Revolution remains a option, but unlikely. Leaving the nation will be hard, Trump is already building a wall, and those in the know know it was to keep us in, not others out. Hopefully Trump will continue his diet of fast food which will end his reign when his time is over here, he’s pretty old and sort of fat, hopefully he only has a short time left. 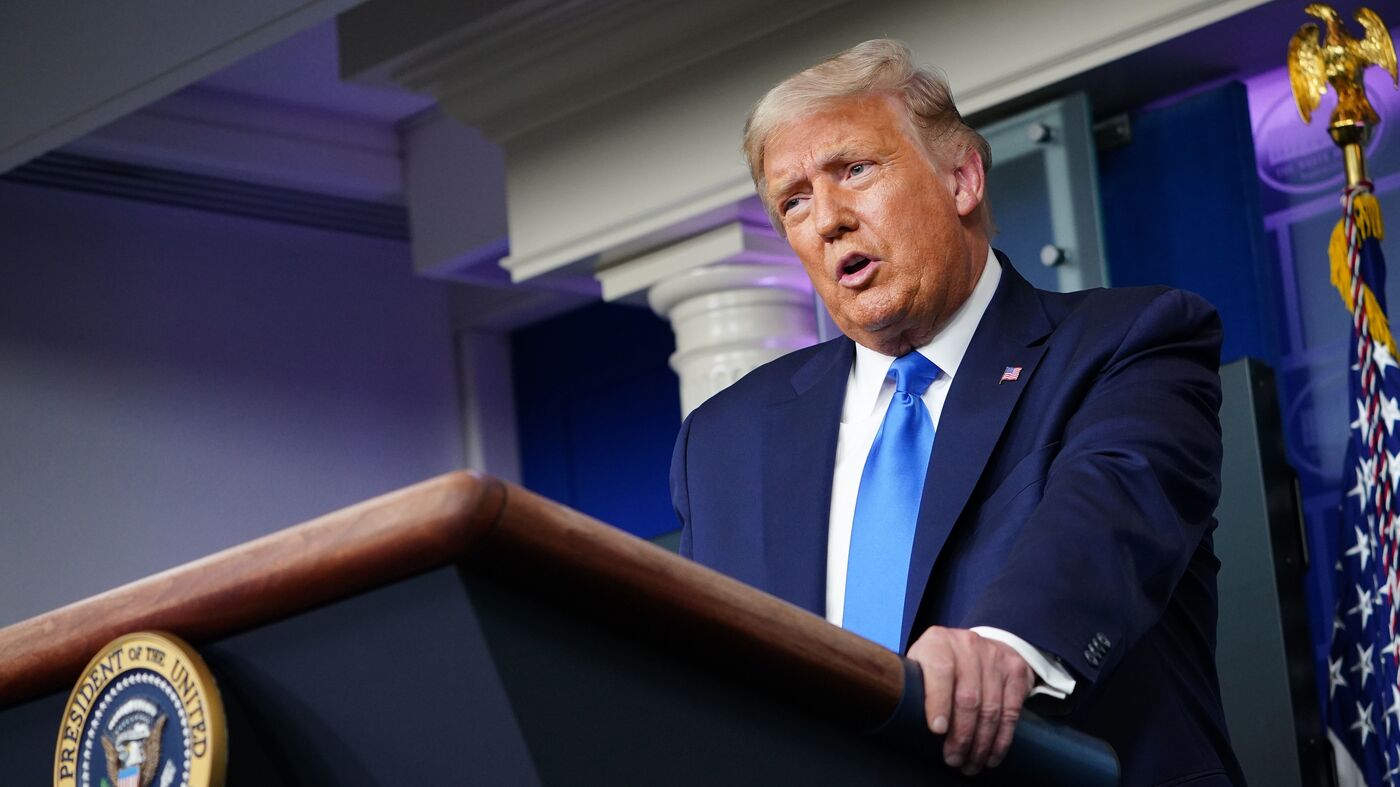 Trump Declines To Promise Peaceful Transfer Of Power After Election

Earlier in the day, the president said he expects this year's election results to go to the Supreme Court, defending his push to swiftly replace the late Justice Ruth Bader Ginsburg.