I suspect this is covered in another thread, but I’m too lazy to go searching today.

According to this NBC article, Trump has waived executive privilege so that Bannon can testify. Or, as TFG puts it,

“I will waive Executive Privilege for you, which allows for you to go in and testify truthfully and fairly, as per the request of the Unselect Committee of political Thugs and Hacks, who have allowed no Due Process, no Cross-Examination, and no real Republican members or witnesses to be present or interviewed. It is a partisan Kangaroo Court,” the letter says.

Anyway, what exactly does this mean? Have Trump and Bannon come to some agreement where they make a big deal out of waiving privilege and then Bannon lies his ass off, or repeatedly takes the fifth?

It doesn’t mean anything. Gibberish from someone with no privilege to waive.

Apparently his testimony will be behind closed doors, so we won’t know anything about it directly (as distinct from what people in attendance might later say about it) for some time.

Apparently his testimony will be behind closed doors, . . .

Wait, so the Committee has actually agreed to let him come in now and testify? I hadn’t heard that yet . . .

But what I think Bannon and the other insurrectionist from the Proud Boys now want to testify publicly, well they won’t really testify- they’ll just use the opportunity to try make a mockery of the whole Committee hearing. They may as well put on clown makeup and drive a little car to the hearing, which would be an improvement for bannon.

I heard Zoe Lofgren today state that the committee has no intention of interviewing the master of his domain proud boy again, as she thinks he just wants to get out of jail for a while.

they’ll just use the opportunity to try make a mockery of the whole Committee hearing.

The general belief is that any testimony Bannon gives will be done behind closed doors and on video. The committee members are not about to let Bannon put on a show in public.

Maybe in-person in an orange jumpsuit and shackles.

But yeah, no way either of them in person. Still it is an ongoing chess match: We wanna clear our name but the Committee won’t let us.

Thanks for the responses. I was pretty sure waiving executive privilege was a “nothingberder.”

Except maybe it’s fodder for the MAGA herd. “Whadaya mean the Supreme Leader doesn’t have executive privilege? He waived it for Sir Steve Bannon! You can’t waive something that doesn’t exist!”

Apparently, Trump never even asserted executive privilege, to begin with: 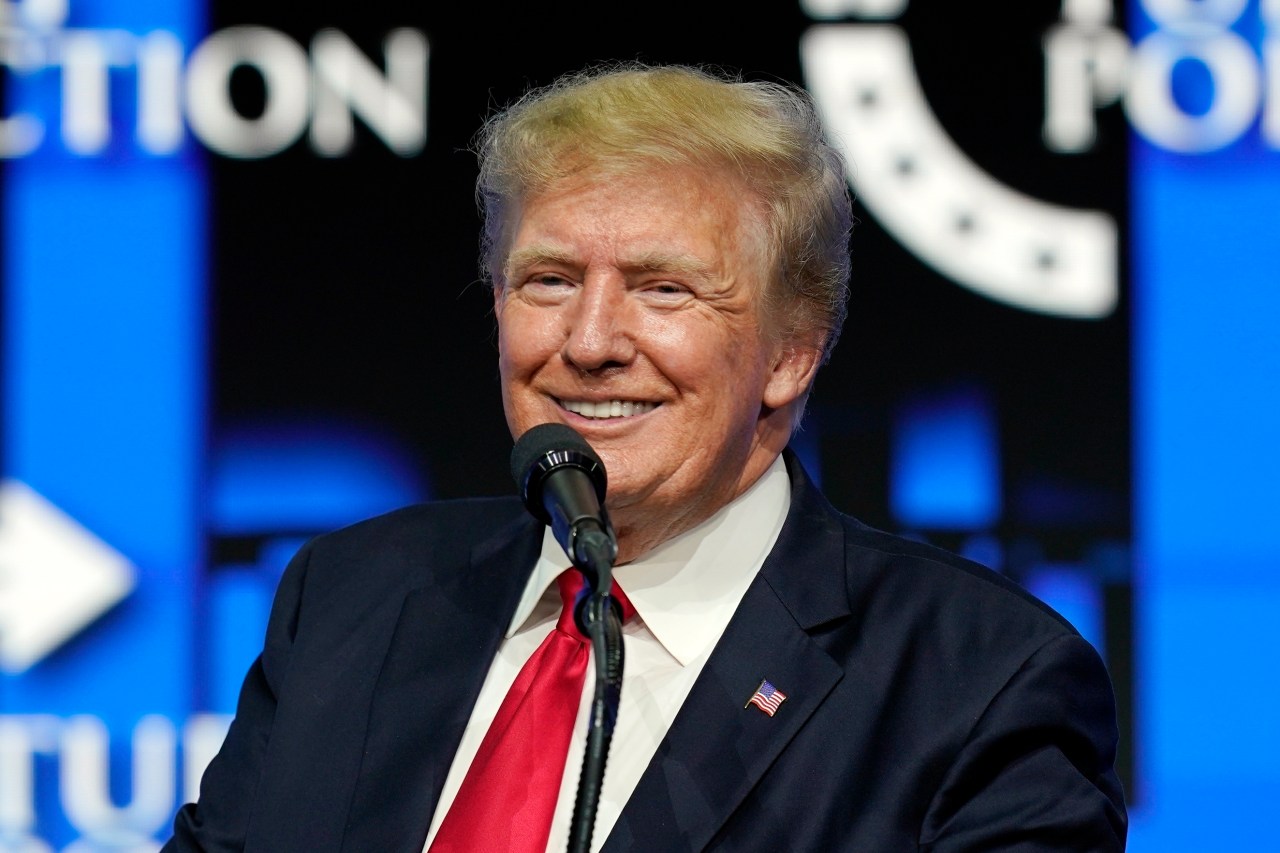 The news this morning made is sound like Bannon has had a change of heart, and will testify before the Committee. IMHO there has been no change of heart, and Bannon just wants attention and will simply be a disruption to the whole thing - and he has stipulated he wants to testify live. He’s probably been sitting on the sidelines eager to get put in the game so he can leave his own stain on the proceedings. No way they should let him do that - he will likely just spout off nonsense and not cooperate/answer questions truthfully. If anything, they should conduct interviews with the likes of Bannon behind closed doors and videotaped, to determine if he has anything of interest to say.

Or he just wants to find out all he can about what the committee has for Drumpf and get out from under his contempt charges by supplying some worthless documents.

Or the judge of his trial has refused any further delays, has shot down every defense argument, and instructed everybody that the trial begins next Monday. Period.

Apparently his testimony will be behind closed doors

A brilliant move by the Committee. Bannon will still lie and bullshit his way through the testimony, but he won’t be able to grandstand for the Trumpists.

How hilarious would it be for him to completely sell out Trump (while ensuring his own hands are clean) ….and then the next day come out full force in favor of DeSantis? Ok maybe not funny, but amazing.

I’d happily pay money (though not to Trump) to watch Trump’s head asplode while that act was on the TV.

This is just Trump trying to act like he’s in charge. He knows Bannon is going to do this, so he is trying to spin it in a way to save face. “Yeah, I totally told him to do it, so he can prove how deceitful this criminal committed is being”

What I wonder is why he’s bothering now.

And, yes, the Committee has no reason to allow any sort of live testimony. Everything about this is planned. And the only thing that Trump supporters gain by insisting on going live is the ability to try and hijack the hearings. If it’s actually someone wanting to confess, they’ll gladly do so behind closed doors to be rebroadcast later. And if they’re ratting someone out, they’ll want to do it behind closed doors regardless.

It doesn’t mean anything. Gibberish from someone with no privilege to waive.

… On property you don’t own.