Trying to hammer out this "Armchair Quarterback" thing

Armchair quarterback definition: a person who is not a quarterback (or general, etc.), but offers opinions and criticism... | Meaning, pronunciation, translations and examples

some d-bag who is certain that he or she can make better decisions than the coaches or players while watching a competitive sport on television. 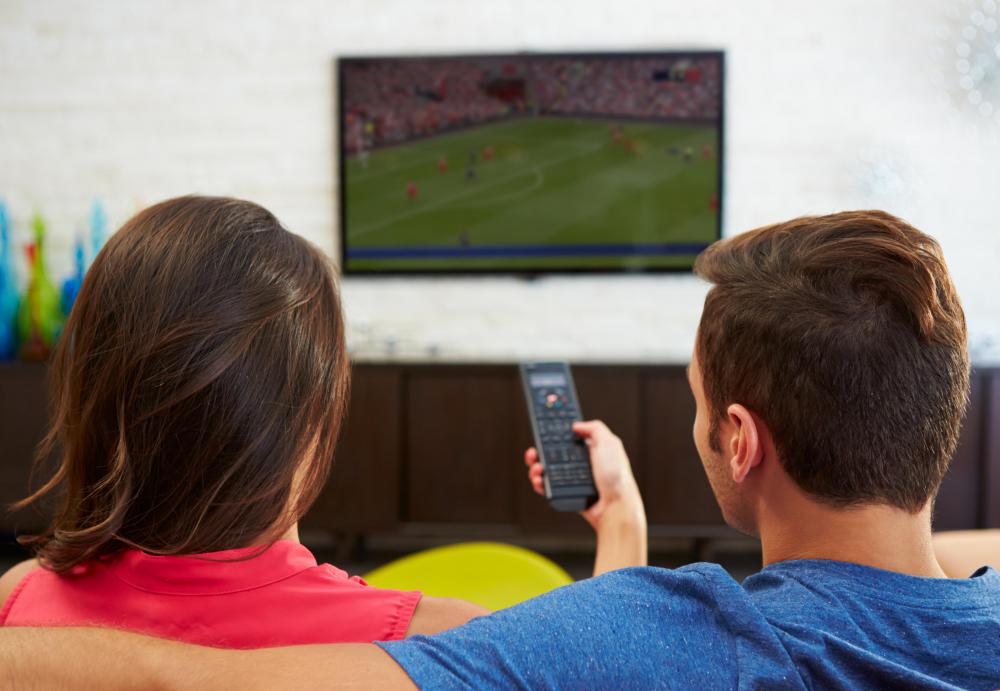 What Is an "Armchair Quarterback"? (with pictures)

An armchair quarterback is someone who doesn't participate in an action but still makes judgements about it. The term is used...

The main definition I’ll derive, then - being the first thing on the top of google’s first page - will be "someone who gives opinions about something without having direct knowledge or experience of it" .

So, (going forward that we can hopefully agree as that being our working definition), am I the only one, then, to contest that bolded idea - not of knowledge, but of experience?

Sure, IRT someone who beaks off about stuff they think they know, but don’t (knowledge) (yup, lack of), I will agree that that person is d-bag-like.

But as far as experience is concerned - while I grant that there’s no substitute for actual physical involvement in any given sport (or experience in a particular business sector) to bolster one’s knowledge behind whatever their observations may happen to be, I frown at claims that a (decades-) long, intense, comprehensive fanship - free of any physical involvement, - would not make for sufficiently, perfectly legitimate YELLING AT THE GODAMNED TV, to use a sports rather than business type of example.

I guess my thesis is kinda split-hair-ish, in that I wish that definition had just said "someone who gives opinions about something without knowing what the Noel Coward they’re talking about" instead of the former def., and leave experience out of it.

Really - aren’t we all “armchair quarterbacks”, then? Really? The majority of us surely know enough about what we’re watching to deservedly rant and rail, particularly at our favourite teams, of which our knowledge is likely specialized, and from this - to get opprobrium about being an apparent armchair quarterback with no physical experience? Ain’t gonna wash.
Others may feel differently?

The following is somewhat derailish so I figured I’d spoiler it:

Odd - what I thought was lazy writing at the end of the third link:

[quote] In general, anyone who has strong opinions on a topic but either doesn’t act on those opinions or only offers them after the action is completed can be labeled in this way. [/quote]

For an “in general” summation, not only did I think the two points were unrelated to anything else in that article, but the points, themselves:
…not acting on strong opinions - that’s just plain ole Brave Sir Robinism, and:
…opining after the fact. What? Dunderheaded idiocy?
That couldn’t have been a more loose-ended way to end that piece, methoughts.

At the risk of hair-splitting a bit, I think there is a huge gap between someone who knows how things work but just hasn’t done it in real life, as opposed to someone who really has no clue at all but spouts off in Dunning-Kruger style.

You don’t have to have been an offensive coordinator yourself, for instance, to know that when you’re leading by 20 points in the fourth quarter you should be running the ball to burn off the clock rather than keep throwing passes. Or a defensive coordinator to know that you need a Hail Mary defense formation when there’s only three seconds left in the game and the opposing offense has no option but to hurl it into the end zone.

The term “armchair quarterback” (or its closely related cousin, Monday-morning quarterback,) is IMHO usually meant for the Dunning-Kruger people who truly have no clue, like the taxi driver who once famously lectured Joe Gibbs, “You should throw deep!”

I agree. The term is intended for people that have no idea what they are talking about…or have an opinion that is different to mine.

I understand the term to mean when people (act like they) think they know more than the experts, and then complain as if they should be listened to. They get frustrated and indignant.

The experts can be so due to knowledge, experience, and likely both. But it doesn’t mean that anyone with some knowledge or some experience is an expert.

It’s closely related to “backseat driving,” to the point that they tend to be used synonymously. However, “backseat driving” implies an extra aspect: the attempt to assert control. Still, both those who are “backseat driving” and “armchair quarterbacking” are considered not to be in position to be making decisions, like someone trying to drive from the backseat.

I’d say “Monday morning quarterbacking” takes it a step further, because it includes hindsight. The idea was that you saw the game on Sunday, and now can say what your team should have done. And, again, you need to get frustrated/indignant, rather than just discussing the topic.

In fact, I don’t think any of this applies just to people who are debating the best tactics with their friends. It’s the indignance—the implication that things would have gone better if you were in charge—that is what people don’t like.

Of course, this is just me musing on this for maybe 10 minutes after reading your post. I actually didn’t even realize this was in the Game Room at first, as the term you mentioned is used so much in non-gaming contexts.

I don’t think it has anything to do with knowledge or lack of it at all. An armchair quarterback is someone who feels their opinion is as valid as that of someone who will face immediate consequences for their decisions. A Monday morning quarterback, in fact, is MORE knowledgeable than the actual quarterback thanks to hindsight. Both examples have the benefit of being able to make a consequence-free assumption.

I agree with this, lack of consequences is a key element of the definition. Words are cheap.

So I thought the term was Monday Morning Quarterback (being someone, who with the benefit of hindsight, points out all the mistakes someone else made who didn’t have that benefit) and Armchair General (someone who criticizes someone doing something dangerous from the safety of their home, without being exposed to any danger themselves).

Armchair Quarterback makes less sense as a criticism to me, as of course you are going to have opinions while watching sports, there’s nothing wrong with that,

Since you use Collins, perhaps you are not American. If that is the case, you need to know that in American Football (and Canadian Football), also known as “Gridiron”), the quarterback (when the team has the offense) is the on-field team captain, and makes all the tactical decisions. (By the nature of the game, defensive play is essentially reactive.)

Since you use Collins, perhaps you are not American

Canadian, but Collins was the second hit in google - I just wanted to use the first few google hits for this.