It will probably be a good day for Labour and/or Lib Dems. I’m not sure it will really tells us much about what could happen if the Tories decide to dump Boris Johnson, get a new leader and call a snap general election.

I have a feeling we will just get a really low turnout with some of the minor parties doing well but the Tories and Labour pretty much staying where they were in the last locals (which Labour did okay in). And so even though the Tories will get hardly any votes, Johnson will survive.

Hope i’m wrong though - I really want to see the back of him.

Can you paint a bit of a picture on how these are run, what is up for grabs and what the key dynamics are?

The local elections are about who sits on the council in local areas. These councils are responsible for things like road maintenance, bin collections, roads, looking after community buildings and parks. They also have tax raising power through the council tax which people pay based on the size of their property. Like all elections in the UK they are run by a central body.

The BBC has a good primer on the elections here: 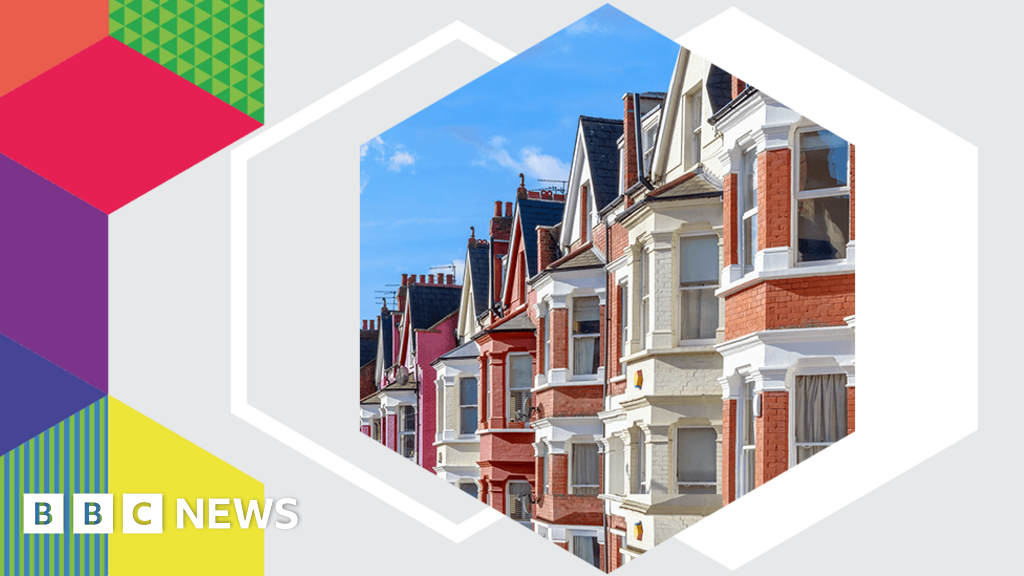 Your introduction to the local council elections taking place on 5 May.

It’s always a bit complex to look at results as people tend to vote on a mixture of local and national issues. So voters might want to give Boris Johnson a bloody nose but might really like their local Conservative councillors. The government is expecting a difficult night, though the comparison would be with the last set of local elections in which they didn’t do too well either. A bad night for the government would put the pressure on the PM though.

Arguably most interesting is that Northern Ireland have held elections for the NI Assembly. The party leading in the polls are Sinn Fein who are a nationalist party (once considered to be the political wing of the IRA). This would be a bit of a political earthquake and they might push for a referendum on rejoining the rest of Ireland. The DUP (unionists) are from a different century though so I won’t be shedding any tears.

My local council’s switched from Tory to Labour. So I might see some council tax increases as they tend to spend more on public services.

Also of note is that, for fear of being seen as interfering in the elections, the police had put a pause on issuing fines for all those lockdown parties the government were having. So we might see some more fines in the next few days.

It’s not all local councils (some elect on a different cycle), but it is a sufficient spread across all parts of the UK to give a clue as to shifts in mood and opinion since the last general election. Counting isn’t over everywhere just yet.

Has Labour come back in their traditional base that rejected them? A bit - but maybe not yet enough to see the next general election as theirs. They have done very well in London, taking councils that were once the Tories’ flagships, but the Tories have in any case been trying to paint Labour as just metropolitan and out of touch with the rest of the country. The Lib Dems have done very well, and not just as protest votes in usually Tory areas. The Greens have some encouraging results. Will enough Tory MPs now be frightened for their prospects if they don’t ditch Johnson now? Can’t tell yet.

I live in Tower Hamlets, which is a bit of an outlier. A previously disgraced and disqualified (executive) mayor, running for his own fan-club of a party, has been re-elected. Whether the murky atmosphere of clientelism, under the counter favours for friends and self-appointed “community leaders”, and dodgy accounting, will return - that remains to be seen. Counting for the council (usually solidly Labour) starts today.

On Northern Ireland: commentators have indicated Sinn Fein won’t push for a referendum on reunification, because the demand isn’t there on either side of the border (and they also have their eyes on the bigger prize of becoming the largest party in the Dail, by concentrating on bread and butter issues). The old school hardline DUP has lost some ground and the cross-community Alliance has gained. The question is, how many complications can the DUP cause as the price for taking up their places in the post-election government, or will they cause a return to direct rule from London?