I have Norton Anti-Virus 2002 running with every update and all virus definition’s loaded. Numerous times throughout the day I’ve been getting a pop-up from Norton saying there is the W32.Klez.H@mm.enc virus. I’ve tried locating the file in the registry per Norton’s online removal process as well as their recommended virus removal tool but nothing works. I can’t find the files and the removal tool detects nothing. Anyone have any suggestions??? Thanks in advance!

Description: Klez worms pose a high risk and are spreading in epidemic proportions. Right now Klez is the number one virus being blocked by our central gateway antivirus program. Users must also run desktop antivirus software on all their machines to reduce the threat of being infected with the new variants. It is also imperative to patch both Windows and Office with service packs from Microsoft.

Symantec security research centers around the world provide unparalleled analysis of and protection from IT security threats that include malware, security risks, vulnerabilities, and spam.

Instructions for how to use this tool are at: http://securityresponse.symantec.com/avcenter/
venc/data/w32.klez.removal.tool.html
It is important to refer to these instructions before running the tool.

F-Secure for everything to date except the E Klez variant:
ftp://ftp.europe.f-secure.com/anti-virus/tools/fsklez.exe 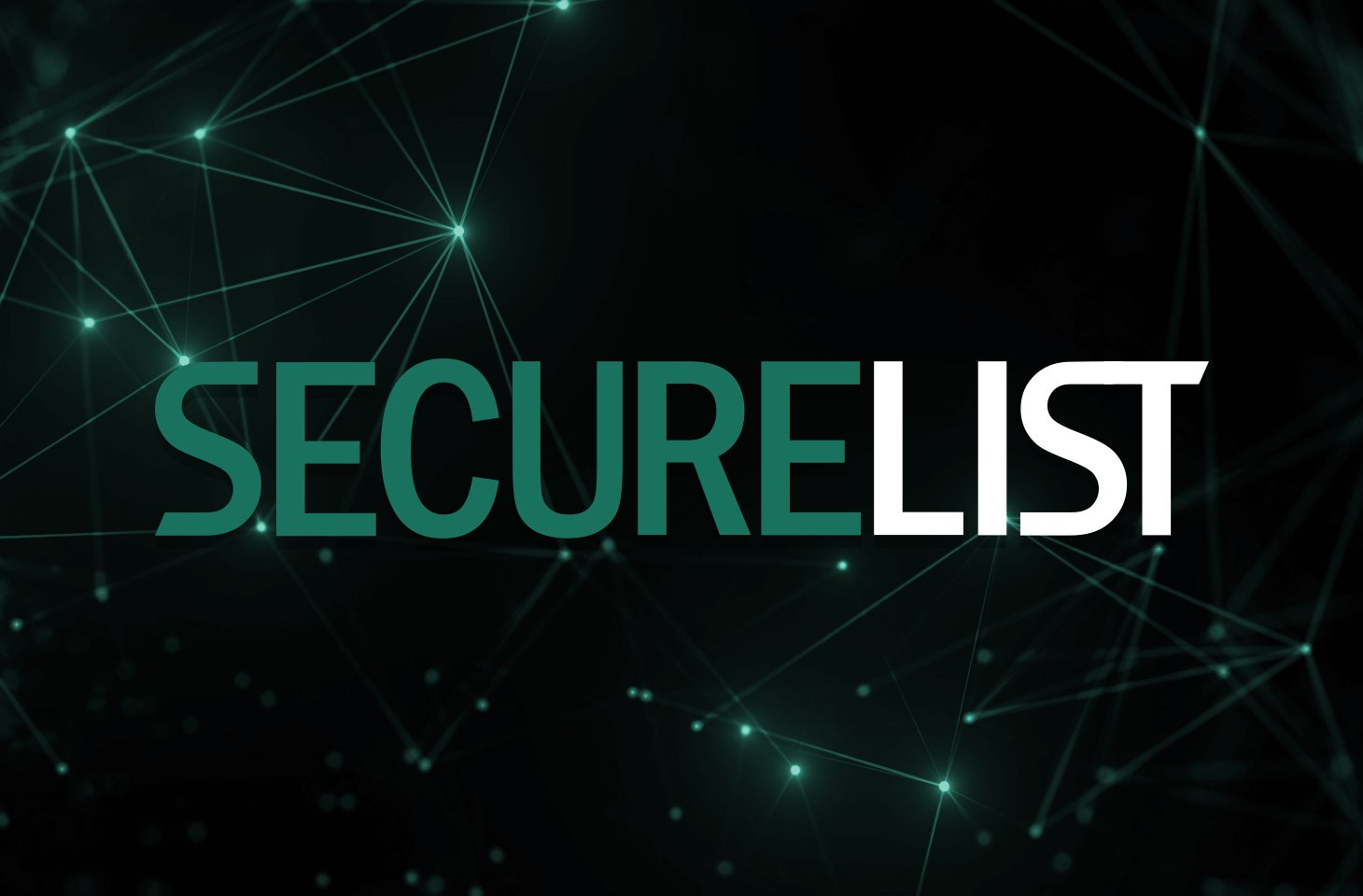 Klez exploits vulnerability in IE. The patch for this is: www.microsoft.com/windows/ie/
downloads/critical/q290108/default.asp