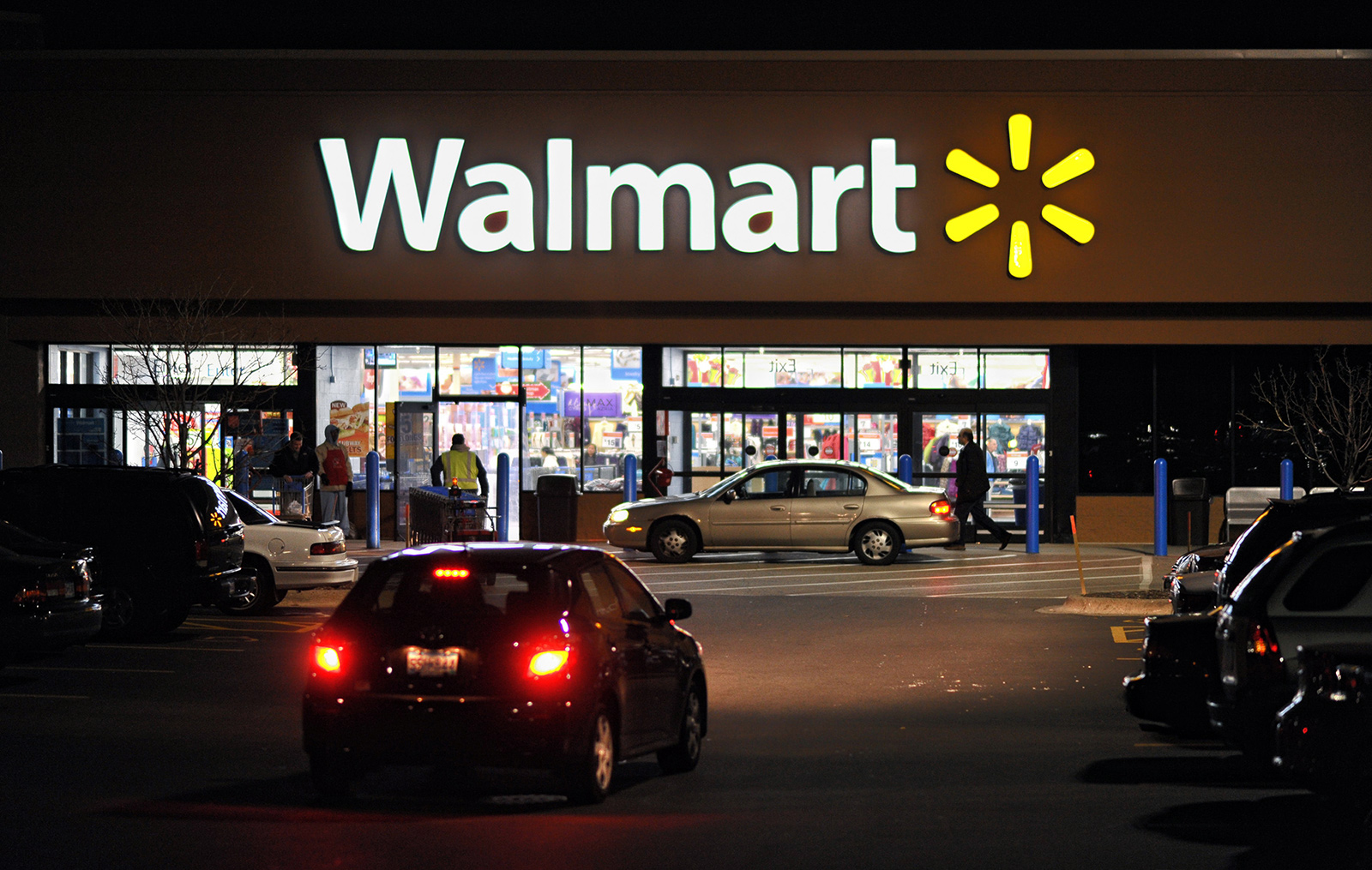 Walmart pulled this cute kid’s toy because it swears and sings about cocaine...

A dancing cactus Walmart toy garnered headlines in recent days for a strange reason. It apparently sang an adult-themed song, in Polish.

This reminds me of that Lion King toy that made the news decades ago because someone swore it was singing about squashing bananas up backsides. Of course, in that case you couldn’t hear the ‘secret message’ unless you already knew what it was supposed to say.

haha weird - funny. At least it does not seem to have lead paint.

Some decades ago, my family and I sat in the living room during a horrible thunderstorm with terrible winds and booming thunder all around and the sky was almost as bright as day due to near constant lightning flashes.

Suddenly an ethereal music began playing, as if out of nowhere, and the music was the first 7 notes of “When you wish upon a star”. An eldritch yet familiar voice followed right after, saying “ha, ha, so long folks!” Less than one second later, a HUGE flash lit the sky and thunder BOOMED at the same moment and all the lights and power went out. And stayed out for the next 60 hours.

It took some time for us to unfreeze and think rationally after that, but we finally figured out the music and voice had come from a Disney See n Say stored in the toy chest in room. All the lightning somehow triggered it to play the Mickey Mouse sequence.

We were relieved to know that the Demons of Disney could be exorcised from our home by the toy’s removal. Or so we hope.

In 1998, a talking Teletubbies doll riding a scooter was in the news for supposedly saying “fatty” or “fa - - ot fa - -ot bite my butt”. Manufacturers said it was saying “faster faster” or “slower slower” in Cantonese, a language frequently spoken by the character in the show.

If you play Tickle Me Elmo backwards and really slow, it sounds like “What the fuck?!” If you know what to listen for.

At least it wasn’t creepy. 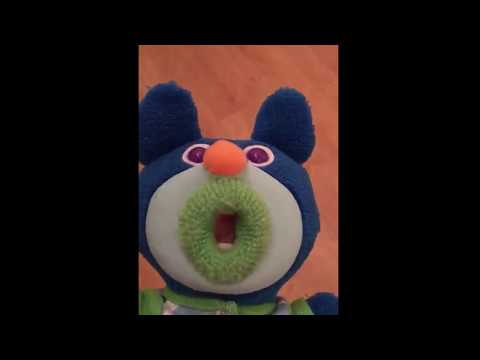 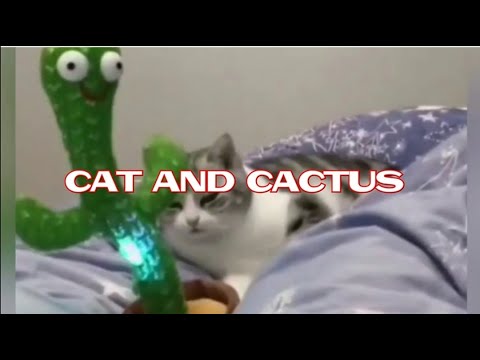 And this is actually the video I was trying to find earlier. 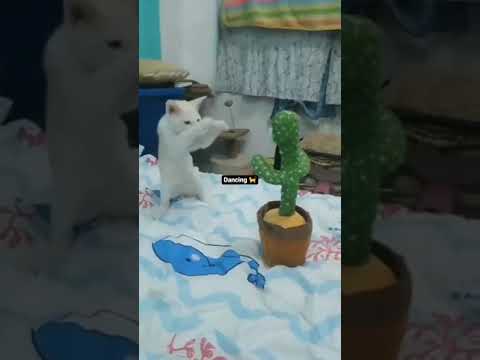 Eric Clapton sings about cocaine and no one cares. But a proud Mexican cactus…

I remember that. I worked at Kmart then, and when it was slow and we got bored, we’d play with them and giggle.

Once at a Toys R Us, I squeezed a stuffed “Minion” and heard, “You’re my favorite deputy” in Tom Hanks’ voice. I thought there must’ve been a mistake at the factory. Turns out the Minion didn’t make a sound when squeezed, and what I’d heard was a “Woody” doll from Toy Story being squeezed by a customer behind me.