Was AIDS ever considered a pandemic?

I still think that it would have been far better to have sent someone less flamboyant and aggressive.

There was a lot of this going around at the time. I think I understood what was behind it – silence and inattention due to the socially outcast (still, at that time) nature of those who were most likely to contract HIV was causing a lot of people to die. The inner rage at that tended to come out inappropriately. 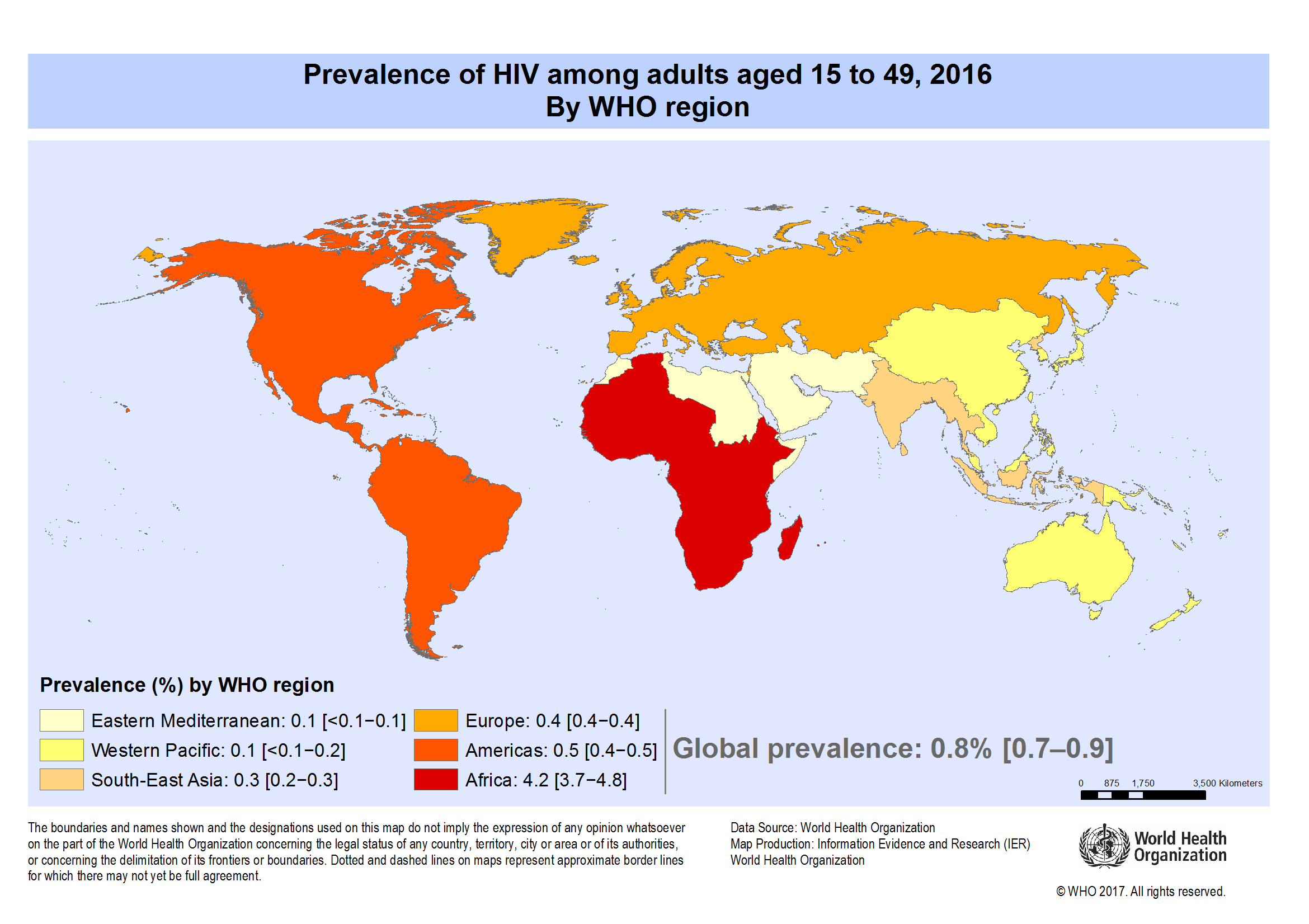 Thanks for that. Shocking to see how prevalent it is.

Yes, I spent my early twenties in central London and there was no shortage of flamboyant people of all the sexual varieties. What I really don’t like is prejudice and this woman assumed that the room full of NHS managers would be homophobic and possibly misogynistic, even though there were more women than men there.

Things moved along very fast after that and we soon learned that it wasn’t exclusive to homosexual men, and it wasn’t as transmissible as first thought. Soon we saw Princess Diana hugging sufferers in a hospital which went a long way to allay fears.

It’s an entrenched pandemic. I’ve been teaching/training about HIV/AIDS and seeing clients with HIV/AIDS since the late 1980’s. It’s better to have it now than then, at least in a developed nation with adequate health care, but it’s still a lousy diagnosis.