Now that marijuana has been legal in many large states for many years, I was curious to see if the original hypothesis that legalized drugs here would reduce crime in Mexico. This is the first study that I found (look for the download link): 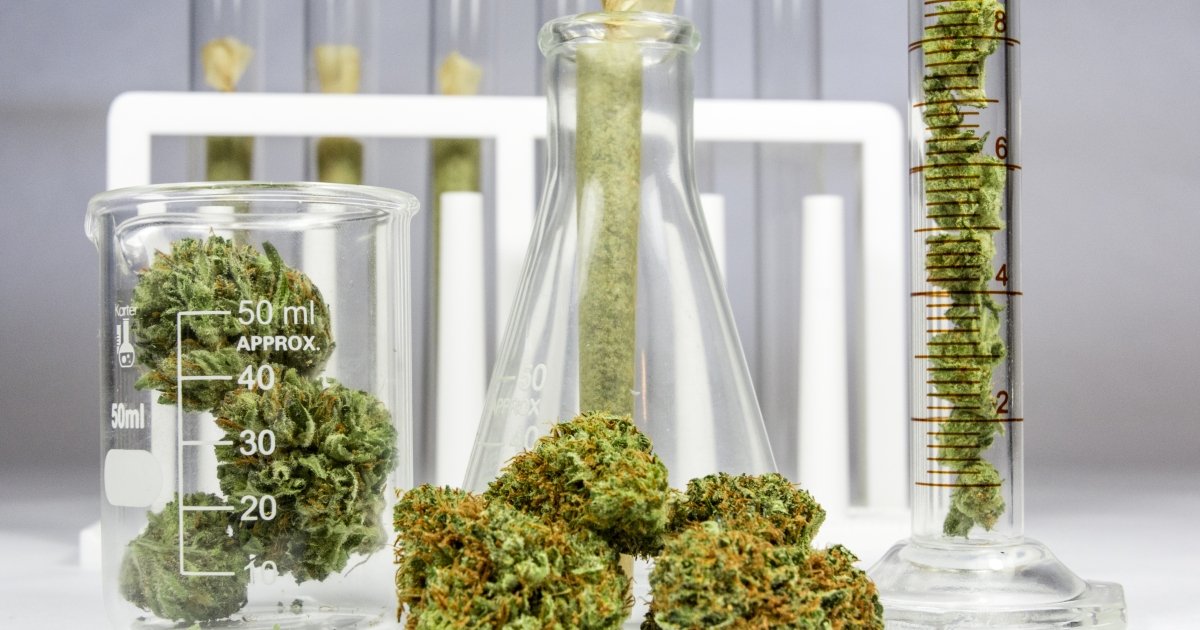 This research is part of a work-in-progress for the Justice in Mexico Program at the University of San Diego and the Mexico Institute at the Woodrow Wilson International Center for Scholars. Please do not cite without the authors' permission.

Regrettably, it doesn’t directly address the question of violence or even whether the cartels are making more or less money than before but they believe that delivery of other drugs - heroin, meth, fentanyl - have increased. (They analyze whether it’s simply a matter of these drugs being captured more frequently vs an actual increase in quantity and believe that it’s the latter.)

Two hypotheses for the outcome that I have are:

Any other thoughts? Any arguments for one or the other?

Seeing as marijuana was the least profitable of the drugs smuggled into the US, I can’t see it having a huge impact (in fact you could imagine that it would mean those cartels who were still relying on it for income would have to move more into the other. more profitable, drugs. Triggering more conflict not less)

Its actually for that reason that I’ve never thought of the “gateway drug” theory as BS. Its certainly been my experience, everyone I know who used harder drugs started with marijuna. But that’s nothing to do with marijana itself, its because marijuana is illegal, so the same people who sell marijuana also sell marijuana.

Seeing as marijuana was the least profitable of the drugs smuggled into the US, I can’t see it having a huge impact

Cite? I can imagine that it had the lowest price point but that isn’t the same thing as low profit. The penalties for trafficking in it were generally lower, usually you can add a higher markup to cheaper products, and there’s less processing required for marijuana to become a marketable product.

This seems to require some research. Once a street dealer was prepared to offer me a wide variety of hard drugs, but marijuana was something that maybe his girlfriend had a stash of at home; he apparently did not bother selling it.

There has been investigation into the economics of drug dealing (e.g. there was that book by Venkatesh), so maybe there is some good data on what they sell, current trends in manufacturing and distribution, etc.

There are so many regs etc on legal Marijuana, not to mention is is by no means legal in all states, that still many dealers sell cartel weed. Not to mention the threat of horrible death if they stop.

everyone I know who used harder drugs started with marijuna.

This is true. But everyone I know who smokes/smoked pot started with alcohol.

This is true. But everyone I know who smokes/smoked pot started with alcohol.

And my own anecdotal data is that I became addicted to prescription opiods, then self medicated with street opioids before I got clean twenty years ago. I use cannabis now as an adjunct to properly prescribed meds and lead a very productive, healthy life. So maybe we can toss the “gateway” bullshit aside before we paint the world with it.

I used to know a guy who’s first experience with drugs was ayahuasca. He didn’t try pot until he fell out with the (literal) cult that had been providing the hallucinogen.

IMHO, the “gateway” aspect is not necessarily the progression of a person’s behavior, but more related to the fact that if a substance is illegal and you use it, you have a relationship with a provider/dealer, who likely can also supply access to other things. So, once you take that leap, access to harder drugs becomes easier.

This is one of the reasons I support legalization of marijuana. I’d love to see evidence that supports (or negates) this hypothesis.

Marijuana does in fact act as a “gateway drug”

Tobacco is the actual gateway drug.

High taxes with legal marijuana can make the illegal trade still profitable. Additionally, strict licensing standards make it difficult for previously illegal places to get licensed, but megacorps can do this easier. The “Emerald Triangle” of Northern California has basically not slowed down. There is tons of grumbling about the legal competition, but they’re still recruiting seasonal workers (trimmers) and selling illegally. With regards to the illegal, cartel-based production, apparently there are illegal grow ops in the California backcountry, as well as production of meth and other drugs. Often they cause serious pollution and environmental destruction. This guy is a former CA game warden who has written about discovering these illegal cartel grows.

a itself, its because marijuana is illegal, so the same people who s

I think what he’s trying to say is that if you’ve already got contacts in the drug-dealing scene for your weed, you can probably find a dealer for the harder stuff a lot easier than if you’re someone who wouldn’t even know where to buy weed in the first place. And if the cartels are making their dealers be one-stop-shops, it’s that much easier.

But I don’t agree that weed is a “gateway drug” in the sense that people who smoke weed chase some greater high and move on to harder drugs as a result. In my limited experience, that’s not how it has worked- the people who move on to harder drugs aren’t pulled into it by how awesome weed is and decide to step up the drug hierarchy, as much as they seem to be looking for more in some sense, and alcohol and weed don’t do it, so they move up searching. It’s push vs. pull if you want a different metaphor.