Not a weird name, actually kind of an awesome one: there’s a new engineer in my group named “Mukul”. Pronounced “McCool”

I once knew a guy, Laotian I think, named Phuc.

Dopers of a certain age will certainly remember Kim Phuc, the nine-year-old Vietnamese girl whose fully naked full frontal photograph was published on the cover of an American news weekly magazine (TIME, IIRC). And it wasn’t X-rated because of the full frontal nudity.

Story here. Scroll down a bit for the picture: 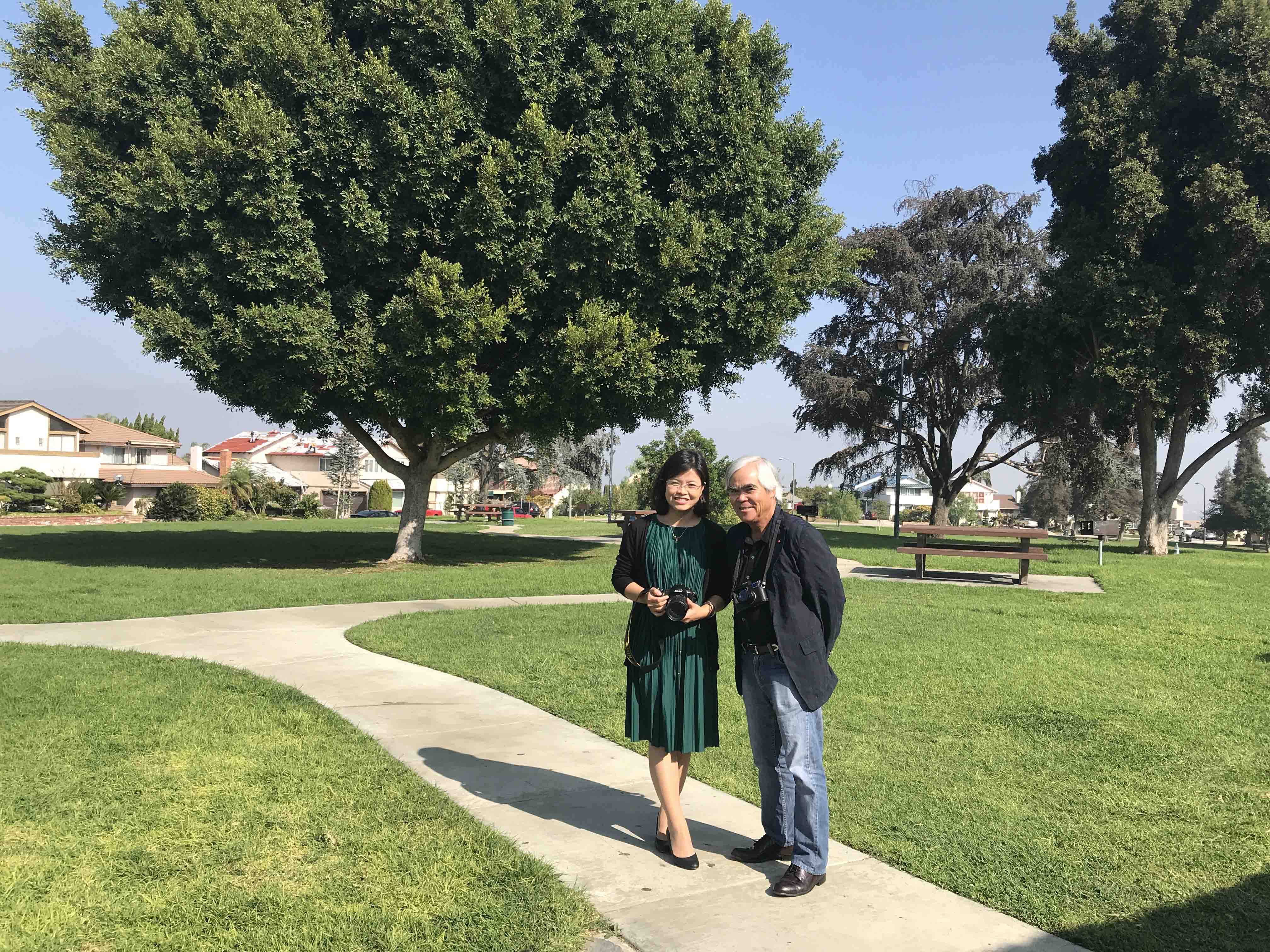 “Napalm Girl”: The Photo that Changed the World - Humphrey Fellows at...

TweetShareEmailCevherShare TweetShareEmail“Napalm Girl” is a famous photo that shocked the U.S. public in 1972 about the terror of the Vietnam war. The picture shows a naked 9-year-old girl, screaming in …

Not a weird name, actually kind of an awesome one: there’s a new engineer in my group named “Mukul”.

A while back, one of the dev guys I worked with was literally named Dev Guy.

He insisted it was pronounced “Dave,” though.

I bring you a real-life Mr. Irrelevant. Mind you, he changed his name to this, so it’s not quite as funny as an entire family of Irrelevants would be.

Finn McCool has got to be one of the most awesome names ever. Too bad it’s not pronounced the way it’s spelled. (I think)

In this case, the spelling will change depending on whether you write it using English orthography or Irish orthography. But I think not so much the pronunciation?

Wikipedia lists 8 “notable people” who spell it McCool, and at least one MacCool. James Joyce spells it MacCool in both Ulysses and Finnegans Wake. So the McCool/MacCool spelling is definitely legit (in English).

Point is, “Mukul” may be an Indian name, but it should not be a novelty to the Anglos, at least if they go by how it sounds!

Not a weird name, actually kind of an awesome one: there’s a new engineer in my group named “Mukul”. Pronounced “McCool”

“Mukul” is a Common name in India. It’s not really pronounced “McCool.” Vowels get full value in every syllable in most cases, so it’s more like “moo-kool”

Hm. If I pronounce it “moo-kool” and leave the emphasis on the second syllable, to me that sounds exactly like “McCool” or close enough to make little difference.

Well, there’s an issue here—Standard English doesn’t have the pure /e/ vowel. It’s really neither “dev” nor “Dave.” It’s /dev/. The only way to get close to it without learning how to say an unfamiliar vowel is either /dɛv/ or /deɪv/. And that’s not even addressing the fact that Anglophones will never get the D sound correct.

Hm. If I pronounce it “moo-kool” and leave the emphasis on the second syllable, to me that sounds exactly like “McCool” or close enough to make little difference.

Well that’s the thing. The syllables should have equal emphasis. Or if you can’t manage that, the emphasis should be at the beginning.

Pronunciation of names is a source of frustration, amusement and resentment on a daily basis.

I don’t see why this attitude prevails these days. Folks should go by a few simple principles:

My own policy is that if someone asks me how to pronounce my name, I will do it no more than three times. After that, no matter what they say, I will say that’s correct.

I will go into details only if the person expresses a genuine interest in language or related topics.

I don’t see why this attitude prevails these days. Folks should go by a few simple principles:

Because people don’t follow your rules. Some people are very invested in their culture being respected and having their names not being “butchered by foreigners” is seen as disrespectful.

In our case it starts from the top. The people from the northern European country where the company is headquartered will constantly correct and ridicule the pronunciation of their names (and company “artifacts” that are named in their language) by Americans, central, southern and southeastern Europeans. They also believe that their own English is perfect, though their pronunciation and construction is not correct by any American or UK standard. They gender non animate objects routinely, for example,

And then we have the asinine micro-aggressions by all sorts:

The Portuguese guy correcting Brazilians pronunciation of their own names because either in Brazil or Portugal the pronunciations have diverged.

Two Vietnamese Americans going after each other for “mispronouncing” their shared surname because one is from Northern Vietnam and other from Southern Vietnam. The rest of us just pronounce it W-I-N and know it’s “wrong” know that neither one seems to care.

The third generation Chinese-American guy who pronounces Yang (not his name, I’m just using this as an example) to rhyme with gang. But the other Chinese Americans will pronounce it in the “proper” Mandarin way, which pisses him off.

By the way, I have violated one of your rules. I have pointed out what I consider cute coincidences in multiple names. Example a Butcher and Tanner being partners (not real example, but similar) or the three managing partners of a firm being named Lord, Earl and King (real example) or a team where their names meant Green, White and Red in three different languages. In each case it seems either no one had ever noticed, but maybe they were following your rule and refrained from commenting. I might be more careful in the future.

Some people are very invested in their culture being respected and having their names not being “butchered by foreigners” is seen as disrespectful.

This is pretty much classic nationalistic idiocy, of course.

In our case it starts from the top.

And then we have the asinine micro-aggressions by all sorts:

So, in pretty much all these cases, it seems not that it’s the names that cause trouble but the fact that people are either unreasonable or assholes or both that are causing the trouble.

I have pointed out what I consider cute coincidences in multiple names.

Maybe this wasn’t a problem in the incidents you mentioned. Context does play a role, especially if all of the people involved (including you) were from the same ethnic group and there is a mutual understanding that this is harmless stuff.

Every time I see this graphic: Reporting Shannon Spake on Fox NFL broadcasts I make stupid jokes to myself about redundancy, or whether she’d marry a guy named Zarathustra.

In the thread on New Zealand eventually outlawing smoking, Moriarty posted an article about it that contained this candidate:

But Dr. Robert Beaglehole, a professor emeritus of medicine at the University of Auckland…

I had a customer the other day with what I thought was an unfortunate name. “Alberta Fish”. If you are into True Crime then you know Albert Fish is one of the most repugnant members of that club. He’s someone that even John Wayne Gacy would have felt a bit nauseated by.

I just saw the name in the company directory, so I have no idea what the guy’s background is, but I hope Ismail Butt didn’t have to go through school in an English-speaking country with that name.