What animal is #2 on the food chain?

It’s been a constant all my life that human beings are ‘on top’ of something called ‘the food chain’. Which of course leads me to wonder… who is #2?

How you wish to define the question is up to you. However, let’s limit this to multicellular life for, in the end, it’s the bacteria who are the real champs here as they munch on all of our lifeless bodies.

Do you want a list of every apex predator in every environment? Because no animal has successfully colonized nearly as many habitats as humankind has, so it’s hard for there to be a single #2. I don’t think there’s sufficient overlap of enough of them to give you any idea which one would be #2 if they all lived together. It depends on the environment which one would have the advantage. Polar bears are apex predators in Arctic areas, while tigers are for areas they inhabit. Neither one would do well in the other’s habitat.

Given the selected forum, all I want is your opinion. That’s all.

To your point, does it even have to be a predator? My dog has a lot of animals being killed to feed her lap of luxury lifestyle, they could be #2 merely based on their proximity to the apex predator.

Maybe Felis catus as they’re pretty much everywhere humans are and a great many manage to get us to feed them in return for great disdain or perhaps a little affection.

I thought it would be obvious that dung beetles are the #2 apex predator.

Maybe Felis catus as they’re pretty much everywhere humans are and a great many manage to get us to feed them in return for great disdain or perhaps a little affection.

As already noted, much depends on one’s definition of being #2 on the food chain. But I think the dog is a great choice, if you think not in terms of ancient natural habitats, but of the modern dog in rich countries. My dog, for instance, feasted on grilled rib steaks, broiled and grilled boneless chicken, a variety of sausages, many different stews, and the occasional cheeseburger, and sometimes (in a separate bowl, of course) ice cream for dessert. Most of these were served on a bed of kibble because I believed it was good for him, or at least for his teeth, and for dietary balance, but he much preferred the toppings to the kibble. That would make him probably better fed than a significant portion of the world population.

I don’t know if cats are a good candidate because they’re not really omnivores, whereas dogs truly are, enabling them to enjoy a much more varied and more human-like diet.

Of course all this has to be brought to them, so the whole thing falls apart if one defines the idea in terms of self-sufficient predation in the wild. But the typical dog is a well-pampered pet.

And the dog has a broader range than any animal other than humans. There are no cats* or rats in the High Arctic, but there are dogs.

(*Of course, that could be self-restraint on the part of the feline crowd. “Live in the cold? eat whale blubber? Really, what do you take me for?? I’m quite content living in my condo on 5th Avenue, with my human bringing me my food every day.”)

I don’t know if cats are a good candidate because they’re not really omnivores, whereas dogs truly are, enabling them to enjoy a much more varied and more human-like diet.

I think cats are more successful hunters on balance, especially since few domesticated dogs operate in packs. Though I suppose dogs could handle larger prey (while failing with the small), so it depends on your POV.

I think the #1 species in terms of biomass is Ants. Most species are predators, or at least capable of killing for defense and territory, and their ranges put them almost everywhere, like humans. The sizes of their colonies can be staggering in scale.

I think a simpler answer for the Oceans is Orca. They hunt and kill other whales, sharks, fish, dolphins, seals, penguins, and even sea birds and polar bears. They could kill people but they choose not too, probably because they know we’d get all vengeful. They are the undisputed bad asses of the ocean.

And the dog has a broader range than any animal other than humans.

Eagles and other raptors might have a greater range.

Cows may have benefitted from their domestication as much as dogs have. Lord knows we have displaced a lot of animals just so we can eat hamberders: 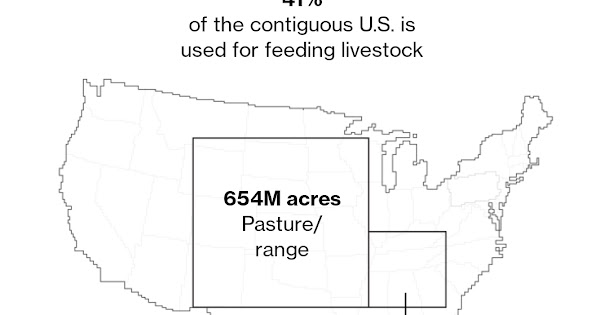 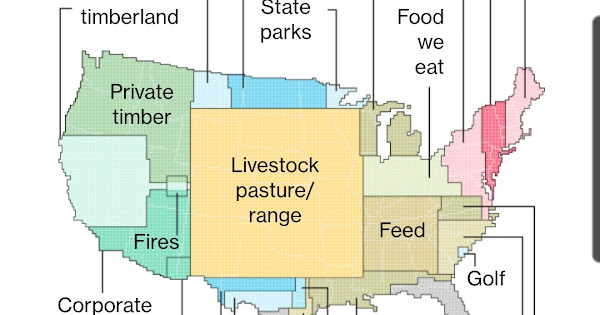 Orcas, I don’t think anything hunts killer whales except man. Bears as well, although they can be brought down by a pack of wolves, but same can be said of a single man walking through their territory.

I don’t think there are eagles and other raptors in the Arctic. Dogs are there, as work animals for the Inuit. 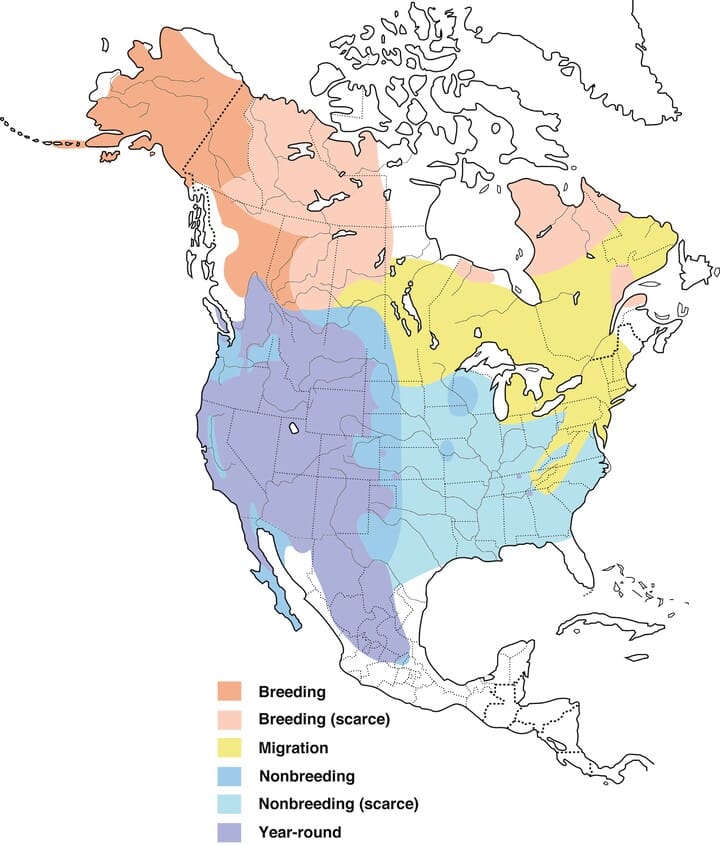 And I’m looking at all that white space in Nunavut.

Are there any large predators that humans eat regularly besides tuna?

A lot of Gator is eaten in the New Orleans area.
Shark is another one I can think of.

Because the polar bears ate everyone.