What are other examples of media investigation?

I know we have Watergate and “Spotlight” where the media has done some amazing things in the past, but what are some other cases? What are other instances where journalists solved mysteries or made discoveries?

I like the idea of having positive examples of the news.

The AP largely broke the Abu Ghraib scandal, though Amnesty International mostly beat them to it.

Yahoo! Sports initially reported on the Reggie Bush benefits scandal which led to him being stripped of the Heisman and NCAA sanctions against Southern Cal. 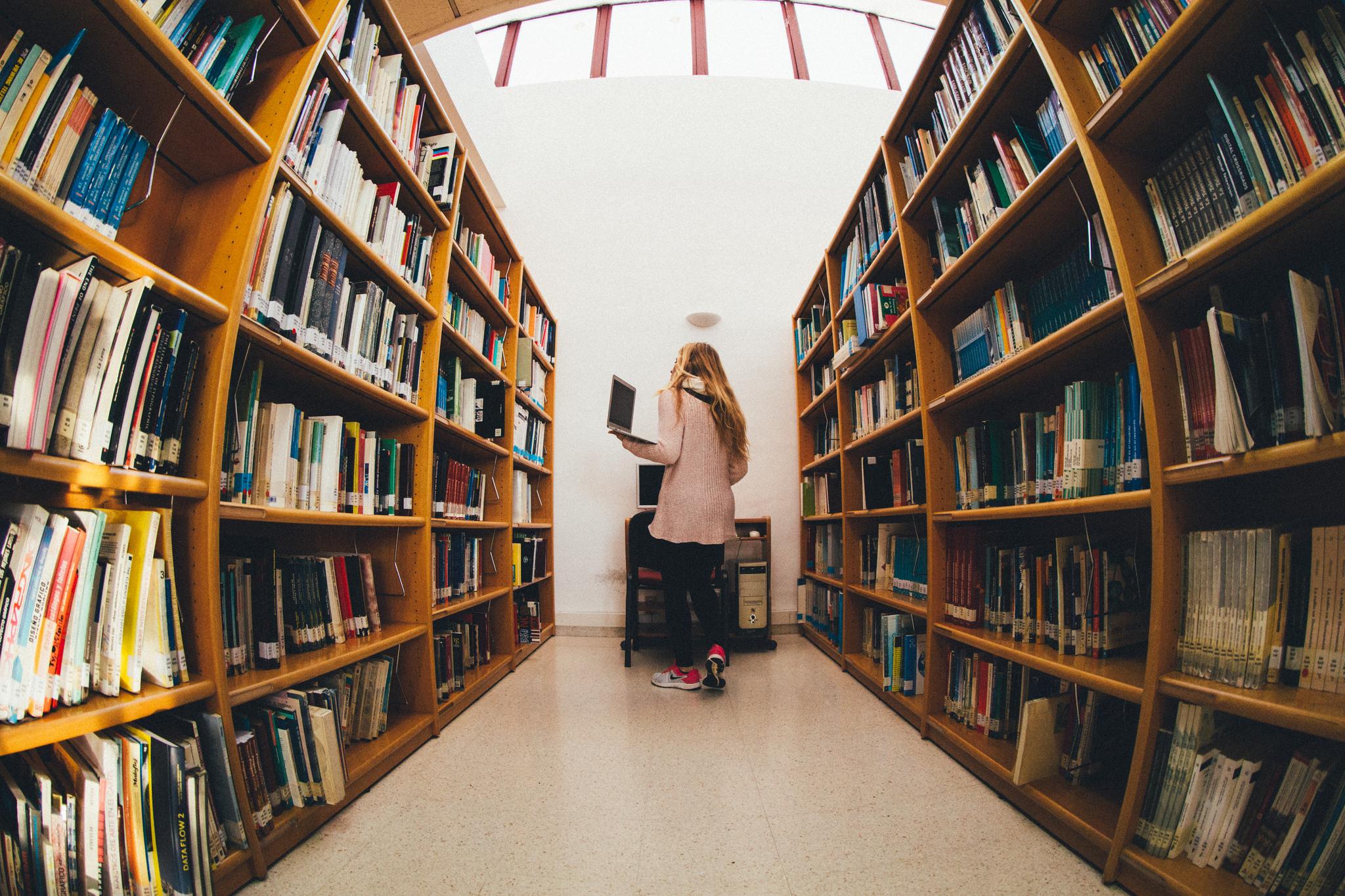 The best investigative journalism of 2016

Now that 2016 has come to a close, it’s time to look back on the in-depth, investigative reporting that galvanized world leaders and citizens into action.The last year saw many prominent investigative pieces that uncovered hidden scandals and...

1.Julius Chambers of the New-York Tribune had himself committed to the Bloomingdale Asylum in 1872, and his account led to the release of twelve patients who were not mentally ill, a reorganization of the staff and administration, and eventually to a change in the lunacy laws; this later led to the publication of the book A Mad World and Its Inhabitants (1876). | 2.Ida B. Wells-Barnett's 1892 Southern Horrors documented lynching in the United States, exposing in the pages of black-owned newsp

Since the late 19th century, American journalists have used their craft to call government and corporations to account for wrongdoing, secret practices, and even corruption, often sparking public outcry and reform. In the latest Brookings Essay,...

Also, a list of winners and finalists of the Pulitzer Prize for Investigative Reporting.

A variation on this situation that is very common is when a journalist(s) “gets behind” a defense attorney to make public a questionable prosecution or conviction. Prosecutors, who are frequently elected officials, don’t like the spotlight if it makes them look bad. This has been critical in getting many convictions overturned or getting cases dropped.

The Sunday Times broke the story about Lance Armstrong being a drugs cheat, if that counts.

Also, a list of winners and finalists of the Pulitzer Prize for Investigative Reporting.

Oh wow. Never knew about that! I should use this next time someone is complaining about the “Fake News”

Oh wow. Never knew about that! I should use this next time someone is complaining about the “Fake News”

I would also add a list of past Pulitzer Prize for Public Service, which is awarded to stories that do the public a great service. It’s also the highest journalism prize in the industry. These, according to the Pulitzer Board, were the most important stories of the year.

If you hear someone talk about the media, especially those in the United States, as the “enemy of the people,” present this list.

If you look through this thread and eliminate the movies and TV shows that aren’t based on true events, you get a starting list of cases where journalists broke important stories:

It wasn’t a huge one in terms of time or resources, but back when cellphones were new and only rich people had them, Spain’s Traffic policemen were very keen on banning their use while driving. Politicians (a group likely to have cellphones, at the time) didn’t see what the problem was - until the signal from one of them was intercepted by some reporters during a conversation in which he called many of his colleagues (mainly from his own party) by very unflattering nicknames.

That wasn’t any kind of crime, or felony, or whatever beyond a faux pas, except the cops got a recording off a TV broadcast of the tape and used this recording to get a judge’s permission to gain access to the original tapes. Which they then analyzed for Doppler effect, slamming the politician with what at that point was one of the highest speeding tickets on record.

Amazingly enough, Parliament passed a law banning cellphone use while driving as quickly as they were able to write it.

The Guardian managed to bring down a cabinet minister who was suing them for libel, by having someone trawl through a whole load of cast-off receipts and other documents to prove that he’d lied on oath about his whereabouts:
https://www.theguardian.com/membership/2017/jan/13/the-article-that-changed-my-view-of-what-journalism-can-achieve

Let’s also not forget The New York Times’ and The New Yorker’s inveestigations into Harvey Weinstein and all the horrible things he did to women. Not only did their stories reveal the uglier side of the male-dominated industry that is Hollywood, but it unleashed a domino effect that sprung the #MeToo movement.

Also wanted to plug The Center for Investigative Reporting, which puts out the Reveal news site:

Reveal | from The Center for Investigative Reporting

We engage and empower the public through investigative journalism and groundbreaking storytelling that sparks action, improves lives and protects our democracy.

Unlike most of the mainstream media, they focus exclusively on in-depth investigative reporting. One media watchdog labels them highly factual with a slight center-left bias.

In truth, Trump pretty much singlehandedly revived the investigative journalism niche; it was a nearly dead before that as the center-left got comfortable with Obama and the right devolved into lunacy and alternative realities.

The Panama Papers, worked on by that consortium, are a good example.

The Panama Papers, worked on by that consortium, are a good example.

One of my friends worked on that project and won a Pulitzer Prize!

Within the past few years, WSJ investigated blood testing company Theranos and published a series on them. Led by John Carreyrou IIRC, who also wrote a book.

Within the past few years, WSJ investigated blood testing company Theranos and published a series on them. Led by John Carreyrou IIRC, who also wrote a book.

John Carreyou is a hell of a reporter.

The MMR vaccine scandal was broken by The Times.

But it can go wrong. The BBC covered the police searching Cliff Richard’s home. The paedophile claims of ‘Nick’ were promoted and sold by Exaro. ‘Nick’ has now been charged.

The Washington Post investigated and broke the story about Roy Moore having a history of sexually abusing children. I believe (not sure if this is true) it all started when a reporter overheard some women talking about Moores past at a rally.