What are the chances that any government could exert influence to censor content or block websites?

Governments have been mostly unsuccessful in the past. Thankfully, the administration insists no government will gain new influence over the Internet. But, what are the chances we could see this happen?

An Obama administration plan to give up oversight of certain technical Internet functions could open the door to a takeover by authoritarian regimes, Republican lawmakers claimed Wednesday.

If Russia or China gain new influence over the management of the Internet, they could begin censoring content or blocking websites, the Republicans warned. 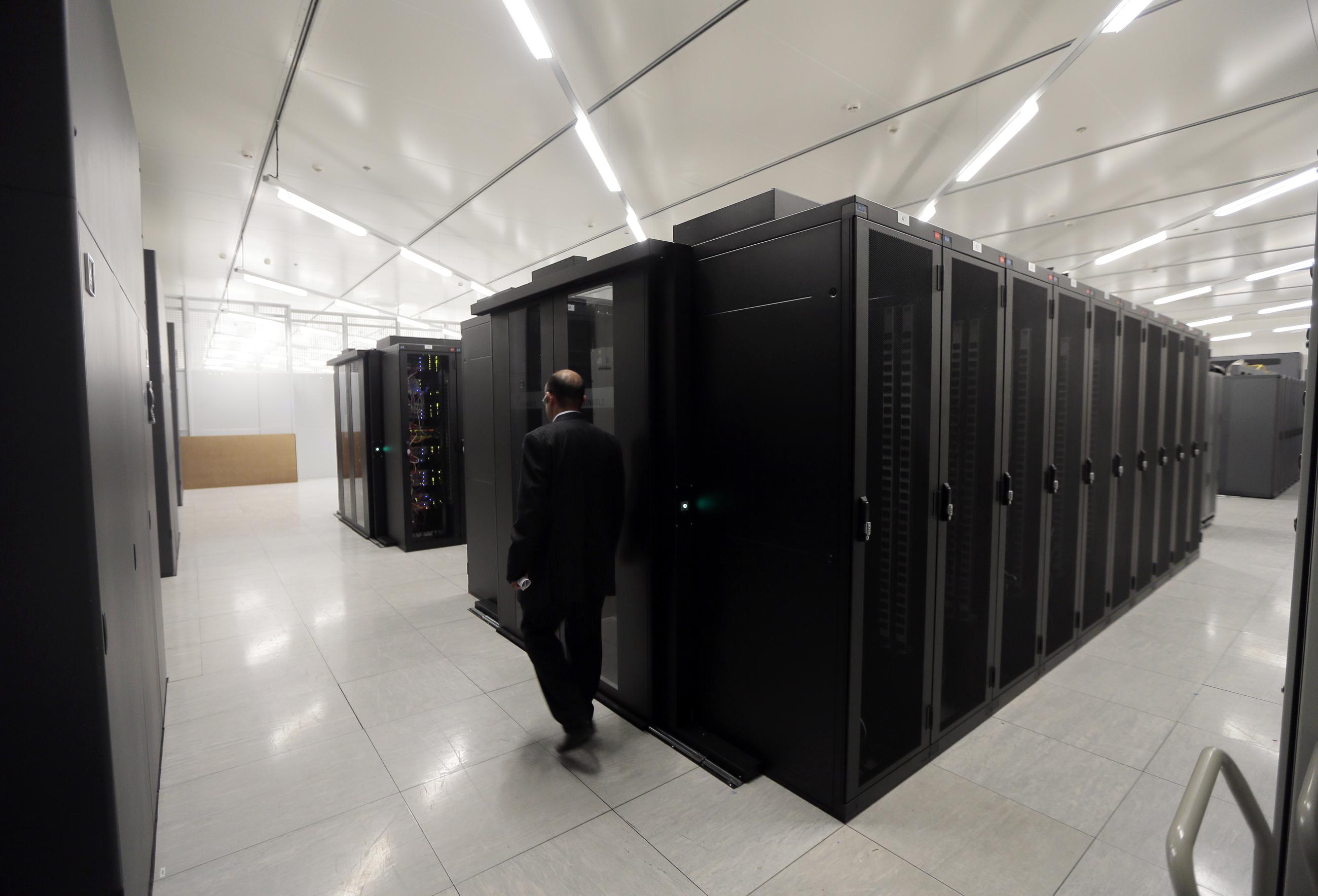 The administration insists no government will gain new influence over the Internet.

This is about the plan to take control of the DNS root away from the IANA and give it to a more multinational group, which could be bad but is probably more likely to be a non-issue in terms of actual day-to-day operations: It’s unlikely to make things better or worse overall.

The entity that controls the DNS root can influence, but not control, which domains DNS servers can resolve. DNS servers ask each other about how to resolve domain names all the time, and specific servers can be configured to ask or not ask specific other servers about specific domains. In short, if Russia exerts its power to censor the DNS root, non-Russian DNS servers won’t ask Russian ones how to resolve names, and generally the censorship will stay contained to Russia. Which sucks if you’re Russian, of course, but that’s true today.

Some countries already censor the Internet. Censoring DNS is already part of that. It’s, sadly, nothing new, and this change won’t make it any worse.

Any country can already censor all internet coming into or out of their country (not counting hacks and loopholes), and some do, but as the other poster mentioned, this is a more special issue.

I’ve been wondering lately whether we could build an entirely wireless version of the internet, and now I’m thinking something like that would be much harder to censor.

I’ve been wondering lately whether we could build an entirely wireless version of the internet, and now I’m thinking something like that would be much harder to censor.

Wired and wireless isn’t relevant here, unless by ‘wireless’ you mean ‘unjammable satellite’ and you really trust the group running the satellites and the network the satellites hook up to to actually get Internet content.

Oh, and the ‘unjammable’ part is not something we have the technology to do yet, either.

The worst-case scenario of what the OP’s links are talking about would be the creation of separate DNS roots, some more censored than others and each with a somewhat different list of hosts it’s capable of resolving. However, we already have worse than that in some countries: You already can’t get to some websites from China, for example, due to the Great Firewall, and that involves something a lot more involved than just fooling with DNS records. So even if the absolute worst comes to pass, I don’t see how the net result would be much different from what we have now.