What are the worst things you do to the environment?

Maybe you feel guilty about it but you do it anyway

For example, I don’t cook, so almost everything I eat comes in a plastic container and I put dozens of these in the recycle bin every week. And I know most of them don’t get recycled even if they’re in the bin, and even if they did that doesn’t make them disappear.

I fly for vacation. Often to Europe.

Plastics I see them as lasting a thousand years for a day of use.

Maybe you feel guilty about it but you do it anyway

For example, I don’t cook, so almost everything I eat comes in a plastic container and I put dozens of these in the recycle bin every week. And I know most of them don’t get recycled even if they’re in the bin, and even if they did that doesn’t make them disappear.

What makes you believe the plastic that goes into the recycle bin doesn’t get recycled?

What makes you believe the plastic that goes into the recycle bin doesn’t get recycled?

I went to an info session about recycling in my city and they explained that even though plastics type 1-6 are collected in recycle bins, only 1-2 get recycled and the rest landfilled. The infrastructure to recycle them was never actually built.

I consider myself to be a fairly environmentally-conscious person, but I still plan on driving my current gas-powered car into the ground (or until it gets totaled) before I get an electric vehicle. My hope is that by then, the prices on EVs will have dropped to levels that are more reasonable to me.

I balance this out by not having kids.

Yeah it’s not really economic to recycle most plastics, so it’s necessary to fund their recycling (which should, IMO, largely come from taxing plastic-producers). Where such funding is insufficient it largely gets landfilled, even when it was originally collected in recycle bins.

Take-out packaging in particular is rarely recycled; the flimsy boxes are expensive to separate and collect into useful masses. (and I would guess the staining may be an issue too).

So my guilt is the same as the OP’s but with the added dimension of living in China: a lot of China’s plastics end up in the ocean. I just hope that my stuff, which I dutifully separate out, stack, and put in recycle bins is not part of it

Throwing trash out of the car while driving.

I eat a whole lotta meat.

I exhale carbon dioxide, every day.

My PC never gets switched off. I think it’s the thing that consumes the most electricity in the whole household. I otherwise am very low-impact, so I rationalise my way out of feeling guilty.

But then, just being a consumer means we inescapably contribute to a carbon footprint orchestrated by Big Industry.

Plastics I see them as lasting a thousand years for a day of use.

I pick up after my dog by using plastic bags from stores. I reuse and reuse bags when I go shopping, but when I have groceries delivered and they use plastic, or when I’m running low, I get new ones, and I pick up after the dog, then throw them away.

Even worse, though, sometimes we don’t drive the recycling in.

We live in an apartment, and our complex just has trash pick-up, no recycling, so we separate our stuff, and haul it to the recycling center ourselves. Once in a while, we’re short on time, and we’re got people coming over, or, because we also reuse, and buy in smart packaging to begin with, there just isn’t a lot of it-- not to justify the very long drive to the recycling center-- it’s a 90 minutes ordeal, dropping it off, even when it isn’t crowded-- we just take it and throw it out.

Yes, we are that terrible.

We have asked our landlord to haul recycling, and he won’t; we have supported statutes to make it mandatory, and they haven’t even gotten a hearing. We have supported candidates who promised to push for making it mandatory for landlords, but is still isn’t getting done.

There have been times I’ve taken a few glass bottles or aluminum cans into work, and put them in the recycling containers when no one is looking.

If you have recycling pick-up curbside, count your blessings.

I eat a whole lotta meat. 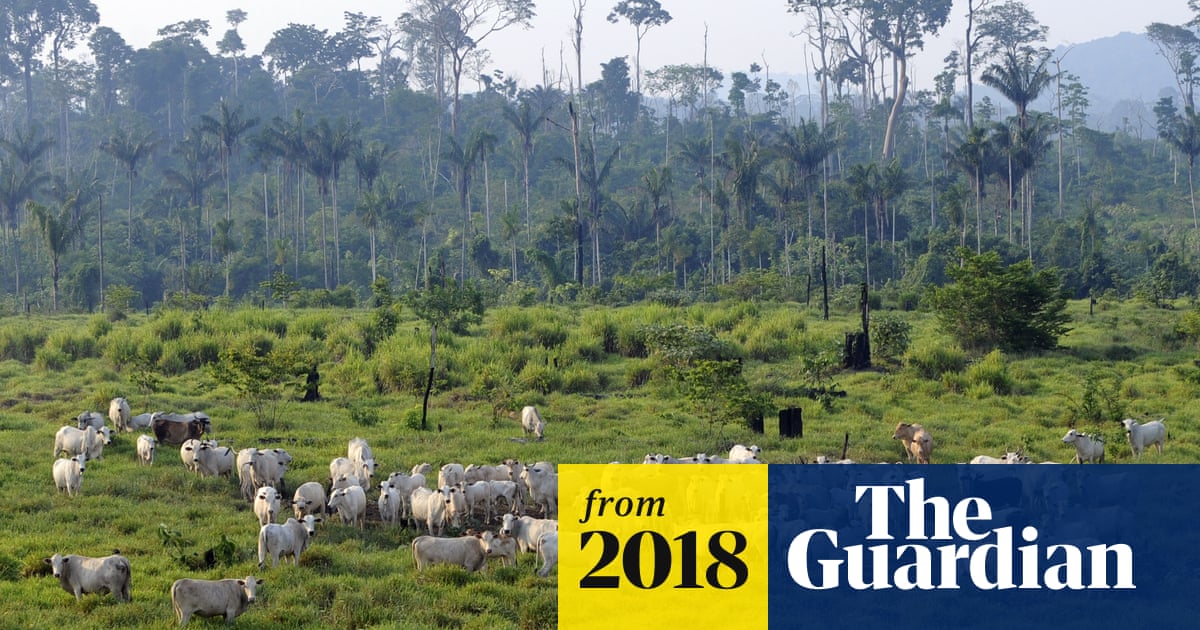 I had a bunch of kids

I balance this out by riding my bike everywhere

I exhale carbon dioxide, every day.

Yes, me too. Someone should start a 12-step program to help us break that habit.

Airplane flights, yikes, I’ve done a lot of trips, SEAsia and back numerous times, plus SAmerica, India etc. Like a LOT of long haul flights.

On the other hand, I’m over 60 and never had a drivers license, or owned a car.

(Avoiding the expense of a car habit, was what first empowered me to begin my travels!)

I take my sweet time in the shower, wasting a lot more water than I absolutely need. I also keep the bathroom light on when I get to bed. As soon as I get home after work, I turn on the TV (on mute) and keep it throughout the night (for company and white noise - I live alone).

I ride a motorcycle. A big fuckin’ one. Just for fun. Long afternoon rides, interstate tours, spraying CO2, tire dust, and brake dust wherever I go.

Summertime, we cook on the grill pretty frequently. I haven’t checked, but I’m guessing a ventilated, uninsulated propane grill (especially one that I open every ten minutes to flip the meat) uses way more energy (CO2) per hour than an electric oven.

I haven’t checked with any one else, but I feel like my wife and I go through a lot of paper towel in the kitchen. And I don’t put it in the recycling bin, though I probably could.

I also bought a 43" computer monitor a couple of years ago.

Wife and I go to Japan every year (well, except for last year). 25,000 passenger-miles between the two of us. We fly in Delta’s “Comfort Plus” section, which affords us a few inches more leg room. Not nearly as much space as first class, but we’re taking up more space (and thus responsible for more of the plane’s emissions) than people in economy class.

We live in a single-family home in the suburbs, rather than in one unit of an apartment building. more surface-area-to-volume ratio, so more fuel to heat in the winter.

I have a wood-burning fireplace insert that heats the whole house in the wintertime, so I often have a fire going, especially on the weekends.

But I wonder, is having a wood-burning fire much less green than running my furnace? A fire is putting out pollution in the form of smoke. But the CO2 it outputs is from a tree, so I think it’s more carbon-neutral than running a furnace with natural gas which is putting out CO2 into the environment that had been sequestered for millions of years…?

I drive a giant lifted truck that averages 9 mpg most of the time I drive it. I was debating between my truck and one of the new electric pickups but my wife’s car died so I couldn’t wait on electric. There is still an outside possibility that I buy the new hummer next spring but it’s probably pretty small.